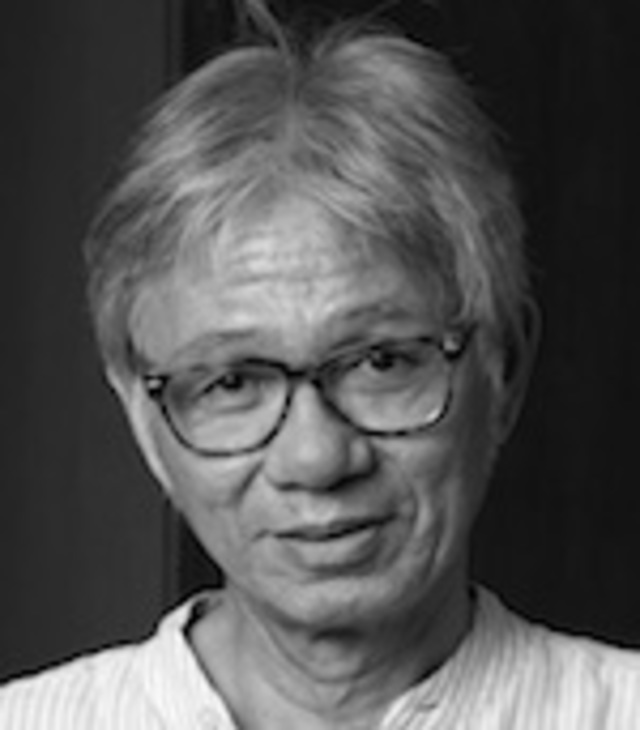 Democracy does not live long with us; we're able to sustain it for only one generation at most.

Of course, we've only had a go at it twice. But with the untold losses we've suffered with each failure, how can we afford another?

Our first chance came after our last colonial masters left us alone, in 1946, to choose our leaders among ourselves by free vote. But habits acquired and solidified through centuries of colonial subjugation carried into our first experience with democracy, making ourselves subjects of much the same sort of patronage, except this time it was native patronage.

That's why we were quick to fall for Ferdinand Marcos's promise of New Society – under martial law! Before that, democracy had not even lasted the 30 years that make a full generation – it fell short by 4 years.

When Marcos was done with us, we were in worse shape; we were more numerous with yet scarcer resources  and opportunities to help ourselves to, we had been buried deeper into debt, and we lagged behind nations we had once led in socioeconomic development.

We did get Marcos out in the end, after about half a generation, from 1972 to 1986, and drive him and his family to foreign exile. We did it in one miraculous moment, by a four-day street vigil, and we have since been congratulating ourselves for it in annual commemoration.

But we were not rid of Marcos, not really. None of his family, cronies, and accomplices went to jail; in fact, his heirs were back after 6 years and in no time would become re-entrenched in power.

Meantime, we elected another plundering president – Joseph Estrada. We got him out of office soon enough, in midterm, even got him convicted and detained, only to be pardoned by his successor, Gloria Arroyo, who had stepped up from vice president.

After serving out Estrada’s leftover term, Arroyo maneuvered to retain the presidency on a rigged vote; she only had to put on the proper look on national television and say sorry. Then she turned around and also got herself indicted, also for plunder, but also got off, thanks to a Supreme Court she had managed to pack with appointees during her unusually long – nearly 10 years – and, for the most part, fraudulent incumbency.

Now, are we surprised history is back with a vengeance so soon, a mere generation after Marcos?

Back to exact justice for ignoring its lessons, history sends us a president too obvious to be deniable as deviant – Rodrigo Duterte. Still taking no chances, it surrounds him with Estrada, Arroyo, and Ferdinand Marcos Jr to make the foursome that recalls the most notorious gang of modern Chinese history.

China is no coincidence. History does not work that way; like nature, it has its own purposeful workings. China is cast as Duterte's patron.

One of Duterte's first acts was to cede to China strategic and potentially resource-rich waters of the West Philippine Sea. He has also begun to make deals with China, shutting out other investors, local ones included – notably in infrastructure building and in the resort industry – and to contract Chinese loans on lopsided if not downright criminal terms.

Although expressly, itchingly predisposed to dictatorship (“Yes, I am a dictator”), strictly speaking, Duterte is no dictator – not yet. But what difference does it make? Without having to hijack democracy, as his professed idol Marcos did, so far he has been getting his way all the same.

Thousands are dead in his war on drugs. A senator who hounded him from his days as city mayor for death-squad killings has been in jail for longer than a year now on a charge precooked by state lawyers out of testimonies solicited from convicts serving life terms for drug trafficking. The assertive chief justice is all but impeached, for hardly impeachable offenses, but, to avoid a likely drawn-out, hard-to-manage, and uncomfortably revelatory impeachment trial in the Senate, she is delivered, for a quieter, quicker, and surer conviction, to a Supreme Court whose Duterte-friendly justices constitute the majority.

With enough oversight institutions coopted and a police force well rewarded and guaranteed immunity from prosecution, what more does Duterte need to be able to pull off autocracy? At any rate, he always goes for more; it's in his nature. And he’s only just begun.

If we still don't see Duterte's role in retributive history, I don't know what it will deal us next. – Rappler.com