Facebook Twitter Copy URL
Copied
'Clearly, it is not gender that should make us decide the candidate to vote for'

Presidential candidate Leni Robredo, in her closing remarks in the first Comelec-sponsored Presidential Forum, said that “the best man for the job is a woman.” The remark echoed what Ben Gurion, leader of the newly-formed Jewish state in 1948, said of his colleague Golda Meir: “The best man in my cabinet is a woman.”

There is ample evidence that women do well even in leadership positions, not just as secretaries or adjunct associates to men in power.

Our current experience of the pandemic has surfaced globally the strength and efficacy of women leaders like Jacinda Ardern, the youngest New Zealand Prime Minister in more than 150 years. Ardern and her government took a “go hard and go early” approach, responding fast and forcefully by closing New Zealand’s borders to visitors in mid-March, even if this meant a hard blow to their tourism-dependent economy. She imposed a strict nationwide lockdown when just over 100 cases of COVID-19 had been confirmed. 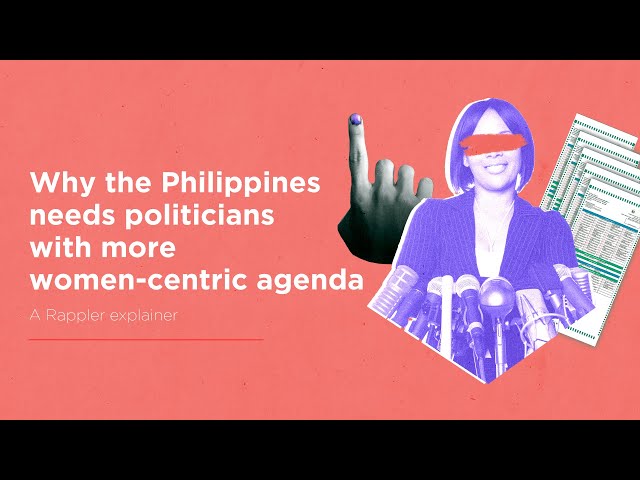 In our own context, Leni Robredo has shown grit in the choices she makes, like taking on the President’s offer to take charge of the war on drugs, which her advisers thought was political suicide. Her position and powers were immediately abbreviated when it became evident that she would relentlessly get to the bottom of what needs doing and let the chips fly. This moral courage, coupled with compassion, has been evident in her track record of clean and effective governance, addressing with dispatch and imagination exigencies like the pandemic and recurrent disasters.

Leni Robredo is one of a long line of women in our history who stand as witness to the strength of female leadership in our indigenous culture. Historians tell us that the babaylan, who was nearly always a woman, was one of the four leaders recognized as pillars of our pre-Hispanic society. There was the datu, or chief, who was in charge of governance; the bagani or warrior, who defended the village settlements; the panday, who fashioned tools for life and war; and the babaylan, who was not only the religious leader but the repository of oral history and folklore and indigenous medical knowledge.

And then there were the women rulers like the legendary warrior Princess Urduja of Pangasinan, and, more recently, Princess Tarhata Kiram of Sulu.

The Philippines is unique among Asian cultures in that we do not have mythic tales that justify male dominance. It was not until the coming of the Spaniards that machismo entered the culture and systemic inequalities were introduced through the Spanish civil code. 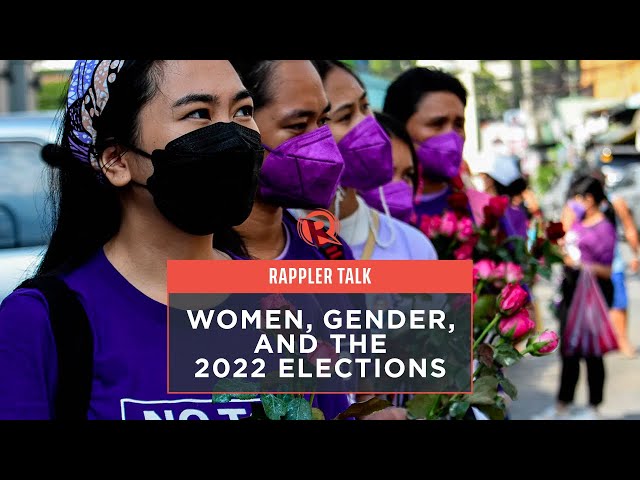 And so in our contemporary life and politics, there are two streams that run parallel to each other: the egalitarian stream, which shows itself in the fact that the Philippines is one of those countries where many women exercise executive leadership, and the machismo stream that idolizes brute force, as with the supposed political will of strongman rule.

Our experience as a nation shows that overbearing men posing as agents of change can be hopelessly incompetent – but also, that being women may or may not make a good leader. Some other factors, like competence, experience and a moral compass, are necessary.

Cory Aquino was not lacking in intelligence nor moral courage in times of crisis, having survived seven coup attempts. She has been faulted, however, for not having grasped the necessity of seizing what could have been revolutionary initiatives like a thorough-going land reform and the cancellation of our foreign debt, which the international community could have condoned given the goodwill and social capital the country enjoyed at that time. This has been accounted to the sheltered privilege of her class, as well as inexperience, a housewife suddenly catapulted to the highest office in the land by an extraordinary show of people power.

Gloria Macapagal Arroyo came to power with enough experience and competence, but she got entangled in a web of corruption that she willingly allowed to be spun around her by close family connections. She was also alleged to be tough as nails, like many women who have managed to shoulder their way to power by being as hard as the men.

Paul Tournier, a Swiss psychiatrist, in his book The Gift of Feeling, bemoaned that women on their way to power adapt to the hard, masculine culture that dominates corporate and governance institutions. Women tend to surrender their gift of feeling, that faculty which weds compassion to hard reason and relies on intuitive insight and not just bare facts. They become, eventually, “honorary males.” This, he said, is the reason for the hardness of public life, devoid of any sympathy or feeling for those in the margins and those who, by some misfortune, are swept to the edges of life.

It has been proven by science that women are much more integrated, their left and right brain much more connected than those of men. This makes for a more wholistic sense of what needs doing. What people misconstrue as “softness” or “weakness” is really emotional intelligence, the ability in policymaking to see beyond the cold and often abstract facts and sense how they will concretely affect the people on the ground.

It is worth mentioning at this juncture that in Leni Robredo, we have a woman who combines a science-driven approach to complex problems of governance and a deft human touch on things that require an empathetic response.

Still, there are some, especially in faith-based communities, who object to women in leadership on theological grounds. A woman is at best a “helpmate,” it is said, creationally a support or a kind of junior assistant in leadership.

But Old Testament scholars estimate that of the 21 times the Hebrew word ezer, or “helper” was used in the OT, 17 was in reference to God. As the scholar Willard Swartley puts it: “If the word ezer is to be interpreted as an assistant of inferior status, this would contradict its constant use in the Old Testament.”

Clearly, it is not gender that should make us decide the candidate to vote for. It is the capacity to lead with both competence and compassion, coupled with a sharp moral compass that discerns right from wrong and stands steadfastly for what is good for our people against all pressure. – Rappler.com