[OPINION] CHR Chair Chito Gascon: He gave his all till the end 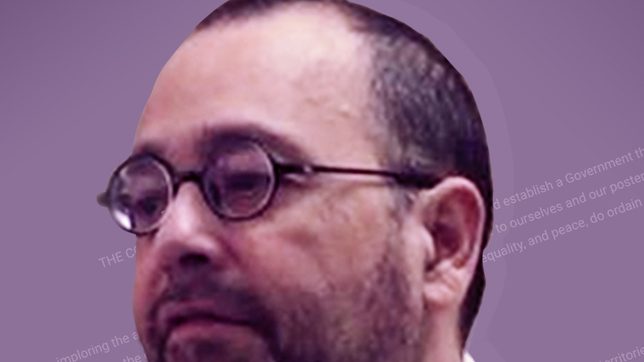 Facebook Twitter Copy URL
Copied
'He never backed down from a fight. He stood by his principles, but he was always composed and even-handed.'

Chito Gascon always spoke of his daughter Chiara as the raison d’etre for all that he did in his work for human rights and in the political sphere, in season and out of season. He always found time for our regular conversations, and he often spoke of fighting for causes that he cared about and the patience to make wise decisions in a timely fashion; but in the end, it was always for the future of his daughter Chiara and the future of other young people. Chito was always forward-looking, and forever young. 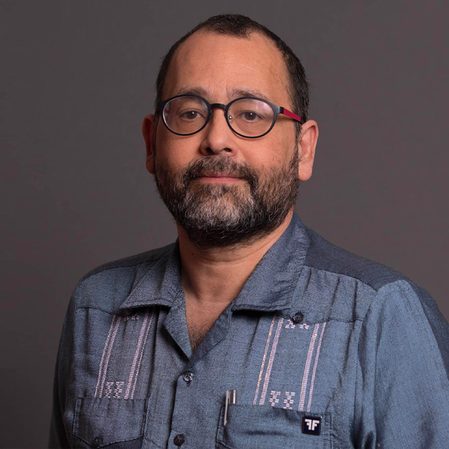 A leader among his peers

Chito was a teenager at the UP Diliman Campus when I first met him. He asked me as I was preparing to enter a classroom on the first floor of the iconic Arts and Sciences Building if he could sit in my class, since there were no more slots available, and I readily obliged. After class, he asked if he could re-organize or “re-establish” Lakasdiwa – the militant non-violent movement that I had co-founded during the First Quarter Storm. I gazed into wide, expectant eyes, and said, “Chito, Lakasdiwa had a purpose in its time. It was relevant then. But perhaps, you may have to initiate a different yet similar undertaking.”

Months later, Chito was out campaigning for the student council under the banner of Tugon, with its symbol, the tambuli, which was the trademark signage of the fraternal movement that had been founded more than a decade earlier. Chito struck me as a young man in a hurry, intense, generous, articulate, and charismatic. 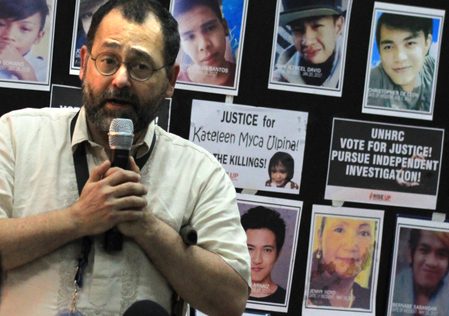 Youngest among his colleagues

After the people’s power experience that toppled the Marcos dictatorship, Chito was designated as a representative of the youth in the 1986 Constitutional Commission. Because we were seated alphabetically at the Batasan, which is now home to the House of Representatives, Chito and I became seatmates during the duration of the drafting of the basic charter of the land. We shared our thoughts, took similar stands on many issues, and traveled together during the campaign to consult with the people on the ground.

Chito, I believe, was 22 then, the youngest in the chamber and perhaps one of the most passionate in articulating the demands of the youth. He fought for provisions on social justice and human rights, and people’s participation, including the party-list system that was meant to provide seats to the more marginalized sectors of society – a far cry from what it has become today. Chito focused on the issues of education, communication, and accountability, among others. Together we voted on the provision ensuring the country’s sovereignty by outlawing nuclear weapons on national territory, disabling a key intent of foreign military bases on our  native soil.

Chito was full of life, and he was a joy to work with even in times when the tasks were both endless and thankless.

In fight vs rights abuses under Duterte, Chair Chito never backed down Ever joyful among his companions in the struggle

Chito continued to pursue his advocacies after work at the Commission, and he put heart and soul into the task of chairing the Commission on Human Rights. He never backed down from a fight. He stood by his principles, but he was always composed and even-handed. He was mature beyond his years, and when I would invite him to sign up for a position paper on advocacies we shared, I recall that he would often state that because of his position as chair of the CHR, it might be more prudent if he kept his thoughts to himself, for he now had a duty to be both principled and impartial.

During one meeting of the framers of the Constitution convened by Chris Monsod and attended by Adolf Azcuna, Jun Davide, Florangel Braid, and Fely Aquino, among others, we crafted a position paper opposing change in the Charter for reasons of principle and its timeliness. The Constitution, we argued, was not the problem but part of the solution.

One time, we both stayed behind one such gathering and discussed the preparations for the 50th anniversary of Lakasdiwa on the 17th of February 2020. I proposed putting together stories from companions who had been involved in the ’70s, and it so happened that Chito was also working on a similar project compiling narratives from former activists from a social democratic perspective. With Chito’s support and leadership, we joined forces and a book was completed, with Chito’s introduction to a compendium we proudly called: “Stories of Struggle: Socdem Narratives.”

Chito, you will always be remembered: as a fearless fighter who exuded joy, a prayerful person who gave his best till the end.

Thanks, and farewell. – Rappler.com

Ed Garcia is a companion of Chito Gascon in the framing of the 1987 Constitution, someone Chito inspired with his contagious courage and joy, his ready laughter, as well as his warm embrace.