[OPINION] Duterte and the ICC: Is there a way out? 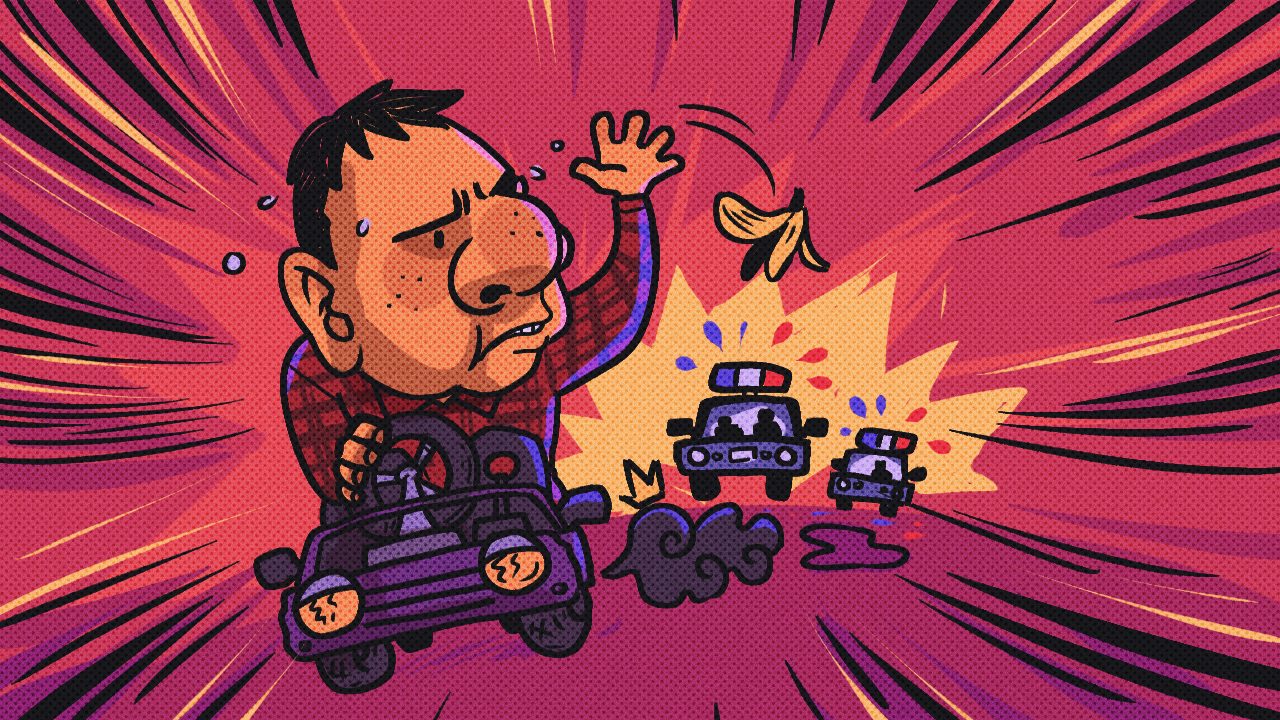 Facebook Twitter Copy URL
Copied
'Even a first year law school student would say that the elements of the crime exist, and the direction they point towards suggests probable cause to indict the Respondent'

The passing events since (and even before) recently retired Prosecutor Fatou Bensouda filed the request for an International Criminal Court investigation into the Philippine drug war indicate that, despite President Rodrigo Duterte’s bravado, he or his advisors must be rattled.

There are declarations that he will never face a court of “white people.” Officials and allies rubbish the merits of the case — if not the Court itself. Internal security and justice officials insist that either (a) the drug war is properly conducted, with its casualties legitimate, if regretted, costs of a noble cause, and/or (b) that there are proper safeguards and accountability measures to control the war, correct errors, and punish the errant – that, in short, justice is working in the Philippines.

That last statement will draw derisive snorts from drug war critics, but that is also the point, and is the key to determining if the Court will ever investigate the Duterte administration. Because in observing the drug war in actual practice, there is no doubt that it is (a) indiscriminately killing people and (b) not working at all. Five years on, one year to the close of the Duterte presidency, and all the so-called war has to show for it is a pile of corpses and bereaved next of kin.

A massacre of the poor

There were 6,011 “official” casualties of the drug war by the end of 2020, with the real number possibly double that, according to human rights groups. Such numbers of deaths are traumatic to the civic life of any community, any nation, more so when these numbers are connected to police operations meant to “protect and serve.” And despite all this, as Vice President Leni Robredo found in January 2020 after examining statistics and documentation, the government has only seized 1% of shabu and drug proceeds in the last three years of war. All that cruelty had been for nothing.

But if cruelty was the point of the war, as though peace could be enforced by terror, then that meets the definition of a “crime against humanity” under Article 7 of the Rome Treaty, which established the ICC:

“’[C]rime against humanity’ means any of the following acts when committed as part of a widespread or systematic attack directed against any civilian population, with knowledge of the attack: Murder; Extermination… Imprisonment or other severe deprivation of physical liberty in violation of fundamental rules of international law; Rape… Enforced disappearance of persons…Other inhumane acts of a similar character intentionally causing great suffering, or serious injury to body or to mental or physical health.”

The grievances raised by drug war victims over the past years fall under these condemned acts. The numbers and the context behind them, and the pattern of actions and behaviors which Prosecutor Bensouda identified, strongly suggest a widespread or systemic attack, which an ICC investigation can firm up. And Duterte’s pride in such numbers, his gleeful encouragement of policemen and others to “kill, kill, kill” and be protected from accountability, and his close advisers’ mirroring of his lines, all speak of knowledge of the attack. Even a first year law school student would say that the elements of the crime exist, and the direction they point towards suggests probable cause to indict the Respondent. 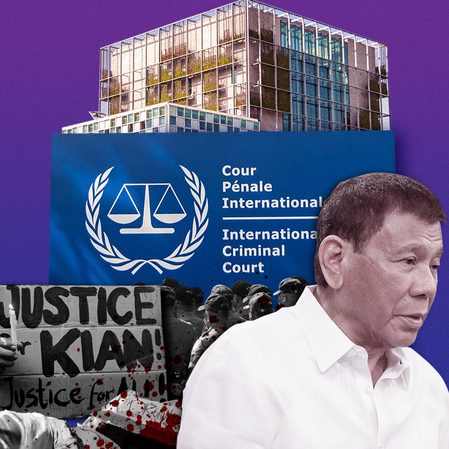 Next steps by the ICC

With Bensouda having made her recommendations to the ICC, it is now in the Court’s hands if it will take up the investigation. The Duterte administration’s present conduct will not help it avoid accountability. If anything, it will only make the scrutiny inevitable.

Leaving the Rome Treaty? The case was filed before the Philippines’ withdrawal became effective in March 2019. Article 127 Section 2 says that a country’s leaving will not hamper an investigation of that country —precisely to prevent cheating under the cloak of “sovereignty.”

Demonizing a human rights court, human rights workers, even human rights itself? That is voluntarily giving the judges more evidence with which to convict, let alone indict.

Refusing cooperation with ICC investigators? Article 57 Section 3(d) says the ICC can “authorize the Prosecutor to take specific investigative steps within the territory of a State Party without having secured the cooperation of that State,” precisely if the State concerned cannot — or will not — cooperate. Again, this is precisely to prevent cheating under the cloak of “sovereignty.”

There really is only one way out of an ICC trial, and it all has to do with the Court’s “complementary jurisdiction.” The entire rationale for the ICC’s existence is (a) that the States recognize that there is a duty to prevent and account for atrocities, (b) there are times that a State cannot or will not fulfill its duty, and (c) that incapability or unwillingness to cooperate should be no excuse in the face of the inhumane.

“Cannot or will not fulfill its duty” is the core of Article 17. In the end, there is no escaping accountability. The ICC takes cognizance of a viable case only if “the State is unwilling or unable genuinely to carry out the investigation or prosecution.” Again: it is the State’s duty to prevent and account for atrocities.

More than 6,000 dead, ostensibly for a drug campaign that has netted no tangible result and has no end in sight, demands accounting for. Senator Leila de Lima called the ICC an extraordinary remedy for when the ordinary remedies fail or are unavailable. One way or another, domestic or through the ICC, there must be a verifiable, trustworthy accounting for such crimes. – Rappler.com