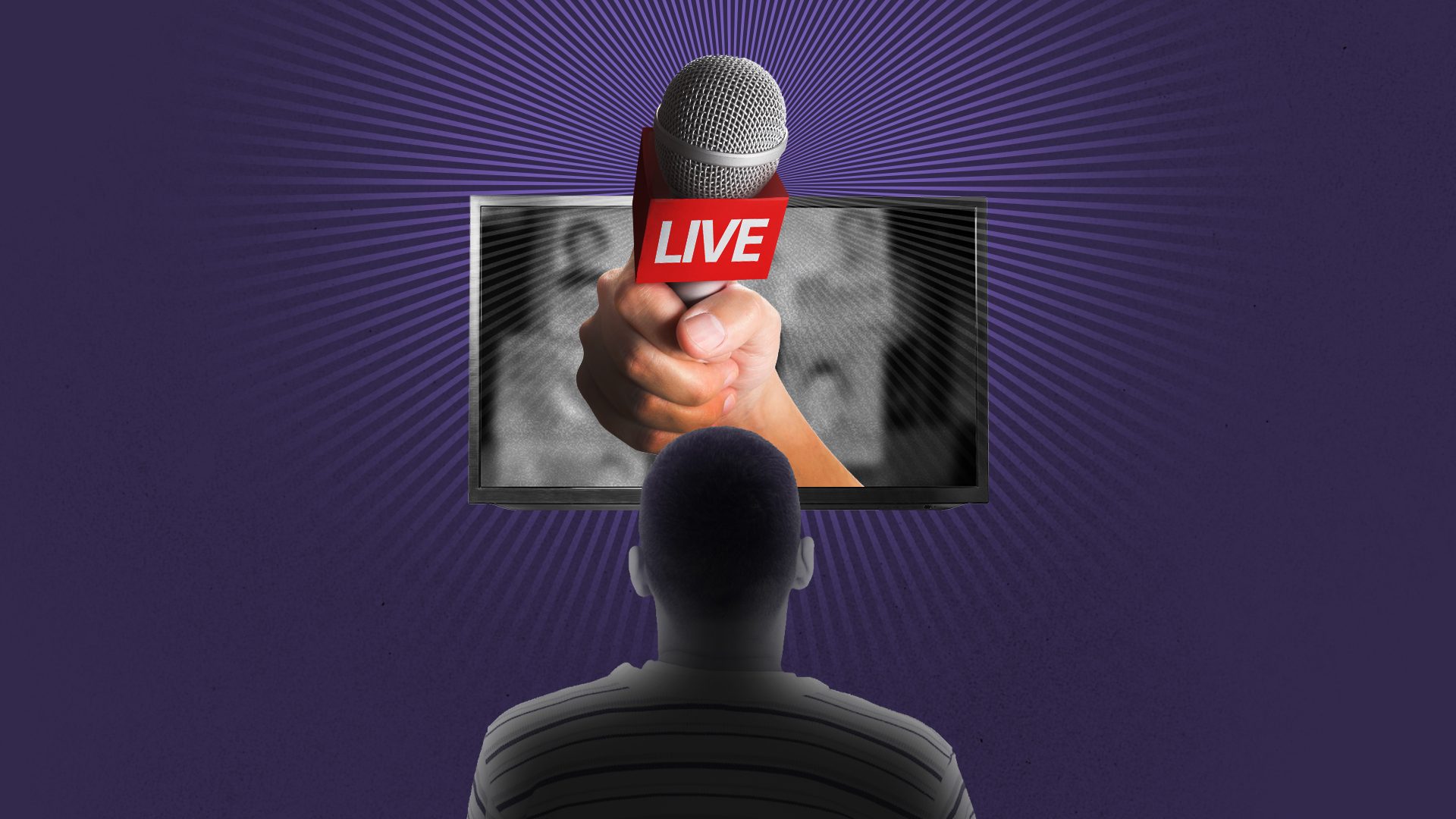 With the viewer numbers coming in the millions, it’s now clear to his handlers that Marcos Jr. wasted a good opportunity to address voters when he declined Jessica Soho’s invitation. In contrast, Marcos Jr. had no problem agreeing to be interviewed by showbiz talk host Boy Abunda.

What accounts for the difference? Marcos Jr.’s view that Soho is “biased.” As to what “biased” means, Marcos Jr. defines it as being “anti-Marcos.”

It is a presidential candidate’s right to choose who he wants to talk to. But the public is also well within its right to judge a candidate based on those choices. The contrast between Soho’s work and Abunda’s however serves as a good opportunity for the public to appreciate the role a free press plays in society.

It is a timely reminder. When the seeds of disinformation first came, we celebrated the promise of “democratizing information” and removing gatekeepers. We didn’t know how easily this could be used to erode our societal institutions. Journalists being truth-tellers by profession were the first target. If you want to suffuse a society with lies, disable its ability to discern truth.

The accusation against journalists for “being privileged” ignores what the Constitution itself says: “No law shall be passed abridging the freedom of the press.” No other profession has a line in the Bill of Rights specifically protecting them. It’s the Constitution itself that elevates journalists above other professions. We could have done better perhaps in explaining why this privilege is given.

History tells us that governments act in the interest of self-preservation. Only an impartial third party balances the awesome powers that a government wields. And the only people who do that as a living are journalists. The rest is not just the chief source of reliable information on current affairs; it is the instrument by which citizens keep their government informed of their opinion, their needs, their aspirations, and their grievances. Now, if a government has something to hide, from whom will it hide it first? And if it is the government that dictates what can be witnessed, or who can write, then most certainly it will have the power over what can be written.

Take note, the Constitution uses “press,” not “media.” Journalists are trained and disciplined to balance their reporting. They have rules and concepts to master, which is why journalism is a four-year course. Re-emphasizing this distinction is crucial in the age of social media. It is important to remember that not everyone who has a mic and a camera is a journalist. I once winced when a car enthusiast/influencer claimed “free press” protections after doing an interview with a controversial politician. “Commercial speech” stands at a far lower level in terms of constitutional protection.

The other wedge used against journalists is the vagueness of the phrase “freedom of the press.”  Indeed, what does this mean?

The Supreme Court provides us with practical definitions of what press freedom covers. In Chavez v Gonzales, it was broken down into 4 components: (1) freedom from prior restraint; (2) freedom from punishment subsequent to publication; (3) freedom of access to information; and (4) freedom of circulation.” In Lopez v. Court of Appeals, it is “the widest latitude of choice as to what items should see the light of day so long as they are relevant to a matter of public interest.” Newsrooms would recognize this as editorial judgment. So yes, journalists can choose what to publish or not because the Constitution (and the Supreme Court) allows them to do so.

Does this mean journalists act with impunity? No. While we protect the press, the Constitution clearly makes exceptions. We call that unprotected speech. When the speaker or the writer commits unprotected speech, it doesn’t matter if he is a journalist. He will be prosecuted. Of course, like all other professions, there are bad apples. But they remain a minority and to some extent, shunned by their peers.

Still these few examples were enough fuel for disinformation networks to shred journalists’ only source of power – credibility. With that done, they then unleashed its own agents to fill the void: Troll influencers. With online viewership that easily exceed journalists by the millions, these “interviewers” gamely expanded their reach. More used to the commercial practice of selling content to entice consumers (in short, advertisements), they expanded to issues of public interest. An entire industry was born where corrupt political and media operators set up shop. A politician was no longer different from a shampoo company. Running for office? You can hire an “interviewer” who looks the part but without the pesky habit of asking tough questions.

This is why we need more examples like Ms. Soho and her team. Whether or not press freedom dies in the Philippines is largely in the hands of journalists themselves.

Blurring the lines between “interviewers” and journalists removed the ability of the public to discern. The weakened position of journalism made it easy prey when disinformation finally reached our shores. Ironically, journalists are the ones in the best position to inform the public who these operators are. For whatever reason, the focus on this aspect of the problem has not been as sharp. The press self-regulates. It must be willing to wield that stick more often if it wants to win against disinformation.

This also requires commitment from the corporations that manage newsgroups. The free press will never recover until the networks learn their lesson. We all remember the times when newsrooms occupied a central role in the network’s programming. In the pursuit of profit and shareholder value, News was banished to ungodly hours, or worse to their cable subsidiaries. Daily newscasts then pivoted from the era of Jessica Sohos, into a mix of entertainment – with showbiz getting a larger emphasis.

Years of “sensationalized news” from the networks themselves made the public easy targets of disinformation. It’s difficult to bluff your way as a doctor or engineer because of the technical know-how and packaging. But in the case of journalism, troll farms and influencers needed little effort to mimic primetime news teams since the lines were already blurred. The networks must rebuild and return their newsgroups to their previous place. Journalists and their teams must also be more careful on who to amplify and present before the public as “experts.”

The next few months will be trying times for the press. And certainly the space for democracy has been severely diminished. Still, the Constitution’s text remains the same. And the spark is still there. And just like what Ms. Soho’s team did, the coming campaign will be the best way to show (not tell) the public why they should continue to trust the press. – Rappler.com

John Molo is a commercial law litigator who teaches Constitutional Law at UP Law, where he chairs the Faculty’s Political Law Cluster. He is the editor-in-chief of the IBP Journal and a trustee of the Philippine Bar Association. He has argued several landmark cases before the Supreme Court.