[OPINION | Newspoint] The spirit of Palawan 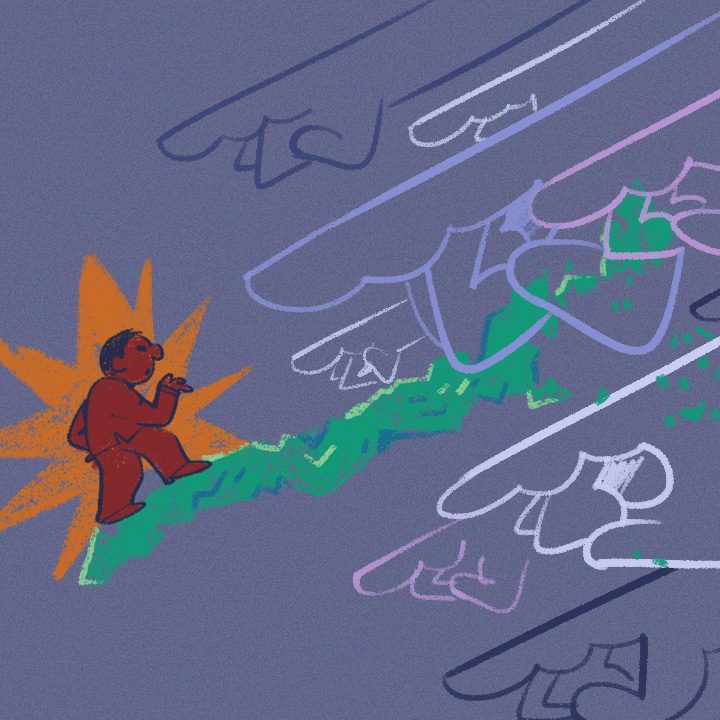 Facebook Twitter Copy URL
Copied
If we know what’s good for us, we won't miss the inspiring lesson imparted by Palawan

If we know what’s good for us, as we ought to by now, after nearly five years under the terrorist presidency of Rodrigo Duterte, we won’t miss the inspiring lesson of Palawan.

Like any number of things we ought to not have overlooked, Palawan’s place in the national consciousness may itself have been hijacked in the pandemic. But, deathly consuming as it is, the pandemic is no more to blame for anything than any of the natural disasters visited upon this land all too often. And if we feel at all consoled that this time we have all of the rest of world for company in misery, we must be really, desperately disposed to be so distracted.

To be sure, the pandemic has worked for the Duterte regime as a distraction – a distraction from an ineptness compounded by corruption. But that does not free us from blame ourselves.

If the message of Palawan is missed, such dimness is due not only to the pandemic; it goes back five years to the lack of moral discernment in the vote that licensed Duterte to insert himself so pervasively into our life. And now that he has made a spectacular mess of it, we’re unable to get up the moral courage to stick it to him.

Oh, don’t we need the haunting allegory of Palawan!

Palawan is a province known for the great wealth in its earth and waters. It is 20 times the land size of Metro Manila, its population less than a tenth.

A plot had been railroaded through Congress to dismember the province into three, and last week it went to a plebiscite, again railroaded: the process skipped public consultations that easily would have revealed the plotters for their self-interest. All they could present for their case was a flimsy promise of devolution, an abstract virtue to be taken on faith: it would make governance more efficient and the distribution of resources and opportunities more equitable.

But just as well. A quick-discerning civic offensive took care of things – the plot was defeated resoundingly. Known as more businessman than public servant, in fact the Philippines’ richest official, the governor of Palawan and chief plotter of its dismemberment, Jose Alvarez, was quick to concede the vote, doubtless looking to cut his losses.

Alvarez made his main money in logging in Indonesia in the seventies, before coming to Palawan – for more logging. Forests being a much abused natural resource, he operated under heavy suspicion. Allegations of vote-buying tainted his own elections. First voted governor in 2013, he is now on his third term, the last allowed by law.

When he bet on dismemberment, the prospects for Palawan in the geopolitical context could not have been lost on him as both businessman and politician: the entire length of the province’s western coastline meets the national territorial sea Duterte has ceded to China. But, obviously, neither are those same prospects lost on the province’s electorate, except that it regards them in the nobler, communal sense.

The national case – our case – is no different: China as a foreign overlord and a federation of dynastic vassalages under it are the equivalent sinister twins in a Duterte plot disguised as federalization. A plebiscite may be too late to call for its ratification, but the national elections of 2022 present another chance – a make-or-break chance.

Indeed, they constitute an existential reckoning: he or us. A presidential victory for a Duterte surrogate not only spares him jail but perpetuates his murderous, corrupt, and treasonous regime. It works as the ultimate spike in a political pandemic.

But Palawan had come and gone scarcely looked upon in any hopeful or significantly relevant way – the analogy was lost on the nation. It was depressing. Then came a sudden lift Thursday.

Thursday the 18th, is three days past but, for a sucker for signs like me, close enough to the Ides of March. The Ides is notorious for the assassination of Julius Caesar and notable, too, as the deadline for settling debts in the Roman times. It grabs me on both counts.

The lift came from the launch of 1Sambayan, an initiative for uniting all forces against Duterte around one candidate for 2022. Simple-sounding yet ungainsayable as the strategy may be, it’s not one easy to pull off in this culture, where pluralism is taken more in the context of to each one’s own than in that of coexistence.

But the 1Sambayan crowd looked widely varied, willing to coexist, and driven by a proper urgency. And, with such chief elders behind the initiative as former Supreme Court Justices Antonio Carpio and Conchita Carpio-Morales and former Foreign Secretary Alberto del Rosario, there cannot be a more credible, hopeful, and promising attempt at redemption from Duterte.

If still Palawan got not even a passing mention, it seemed to live in spirit. – Rappler.com