It’s been a month since what could have been a turnaround in Philippine history – a chance for democratic institutions to finally translate hope into tangible and practical form of public service. A chance for this never-before-seen movement of the largest volunteer network driven by radikal na pagmamahal to combat an entire campaign funded to spread disinformation and lies. It’s just been a month, but it feels like years of anticipating what could have been.

For the past three months or so, I’ve stomached the most painful treatment and remarks from strangers who might not even know me by my name, more so my modest but consistent contributions to this nation.

In Dingras, I was driven away just like a sick dog or someone with a communicable disease, just by wearing my bright pink Linya-Linya shirt. I didn’t even intend to go near the area, for obvious reasons, but still, even when I was more than 10 meters away from the property gate, I was dispelled. 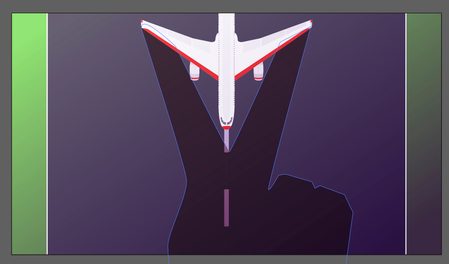 In Bacarra, I was called “bayaran” and cheap by a tricycle driver who would reply “lugaw” to everything I said. In Pasuquin, in broad daylight, I was asked to undress by a misogynist drunkard. Along the highway in Batac, a group of elderly tricycle drivers called us traitors while banging a steel chair with a huge pipe to scare us away. But we engaged them anyway.

And in Laoag City, just beside the Provincial Capitol, I was surrounded by employees of one retail store when I tried to calmly stop them from calling us “bobo” and “lugaw” over the store-owned speakers and microphone system. To no avail, of course. Instead, they continued to mock me, and took videos of me which was later on circulated on social media, for more exposure and mocking, I guess.

My God knows that none of their claims are true, so even if everything was mentally draining, kept me awake at night, and made me question my ideals and the democratic values I learned and practiced all my life, I opted to carry on.

I always thought that this fight was also for those who mocked us, those who called us names and intimidated us with their age, gender, or experience. This was an opportunity for me to fight for them to have a decent and dignified future, something that they regarded as “very elitist.” We fought so that their kids or grandkids would never experience the same level of scoffing I experienced just because I opted for the unpopular choice.

We continued to reach the farthest barrios, not minding the heat of the sun nor the rain. We talked to people about their desires, frustrations, fears, and hopes. We continued to knock at their hearts to hear us out. That this election was not about personalities, nor loyalties, but was all about one future for all colors and subdivisions. This crusade was far from being elitist, as what others would claim, because we went to the grassroots to learn people’s actual needs. A lady even confirmed that we were the first bunch of campaigners in their barangay for national positions, and that remark was not surprising in Ilocos Norte, at least. We were a very, very tiny minority in a bailiwick, and most people would dismiss us immediately after just sighting our hot pink merch. But there were a few who allowed us to talk about our cause; they conversed, debated, yet listened nonetheless. Some offered refreshments, invited us for photo-ops, and others welcomed us inside their homes offering freshly fried calamari and fish balls.

There was this old lady in San Nicolas who said she was hopeful to see a different kind of leadership in her lifetime. An old man in Balatong held back his tears while sharing his memory of Martial Law. And there were giddy college girls who screamed in excitement when they saw us pass by their house. We had to stop by because they wanted tarps to put on their gate.

We also heard countless “We’ve been waiting for you to come here,” which is very uncommon, but yes, it did actually happen! And this kept us going.

We met  sugarcane farmers in Bacsil who wanted aid with their transportation cost and gave us free sugarcane to snack on. We spent time talking to the munggo farmers in Cabungaan to learn about their struggles with the steep cost of farm inputs. We met a lady in Raraburan who couldn’t afford to have her eyes checked. And we had to listen to the recollection of a modest retail store owner in Brgy. Peralta, Dingras when her entire property was reduced to ashes and she didn’t know what to do.

We never promised that these problems would be addressed at once. But what we always highlighted was that we would find a solution while continuing to fight for their rights to be heard – a democratic value that is very underrated right now. 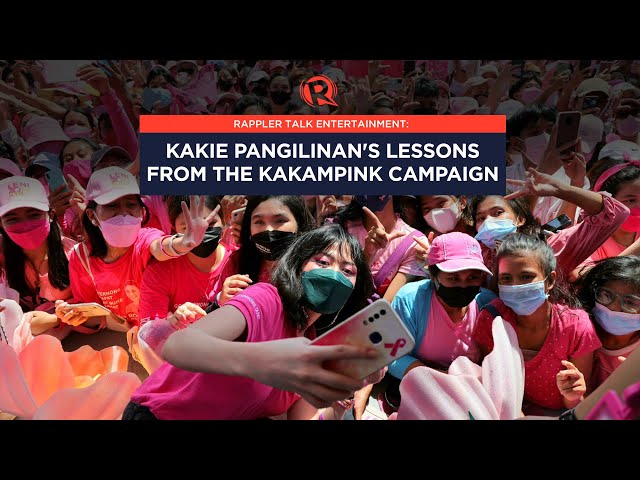 It has been a month since we were forced to accept the reality that the fight will not stop after this election. And contrary to what most of you think, more than rage and bitterness, we feel sad for the opportunities that have gone to waste.

We could have been given the voice because, yes, we all deserve to be heard in a decent manner.

We could have felt sovereignty in its truest sense and could have witnessed how “government authority emanates from it.”

We could have been closer to achieving social justice, that the small munggo and sugarcane farmers would have more opportunities to maximize government services to increase their yield.

We could have evened out democratic institutions for them to actually work for the people with zero corruption.

We could have made local candidates like Puco Aurelio, a retired government employee and the chairman of the biggest consumer cooperative in Ilocos Norte, win a seat in the city council even if he did not buy votes.

It’s been one month since the election, and it’s just starting to sink in that maybe we really don’t deserve a President Leni Robredo just yet. And I guess we should work harder to do so in the future. For our future and for our children’s. – Rappler.com

Raisa Neith Salvador is an experienced development worker who received her Masters of Public Administration degree at the Lee Kuan Yew School of Public Policy of the National University of Singapore. She worked for the Philippine government from 2011 and is currently an elections-advocacy researcher at the Ateneo School of Government.