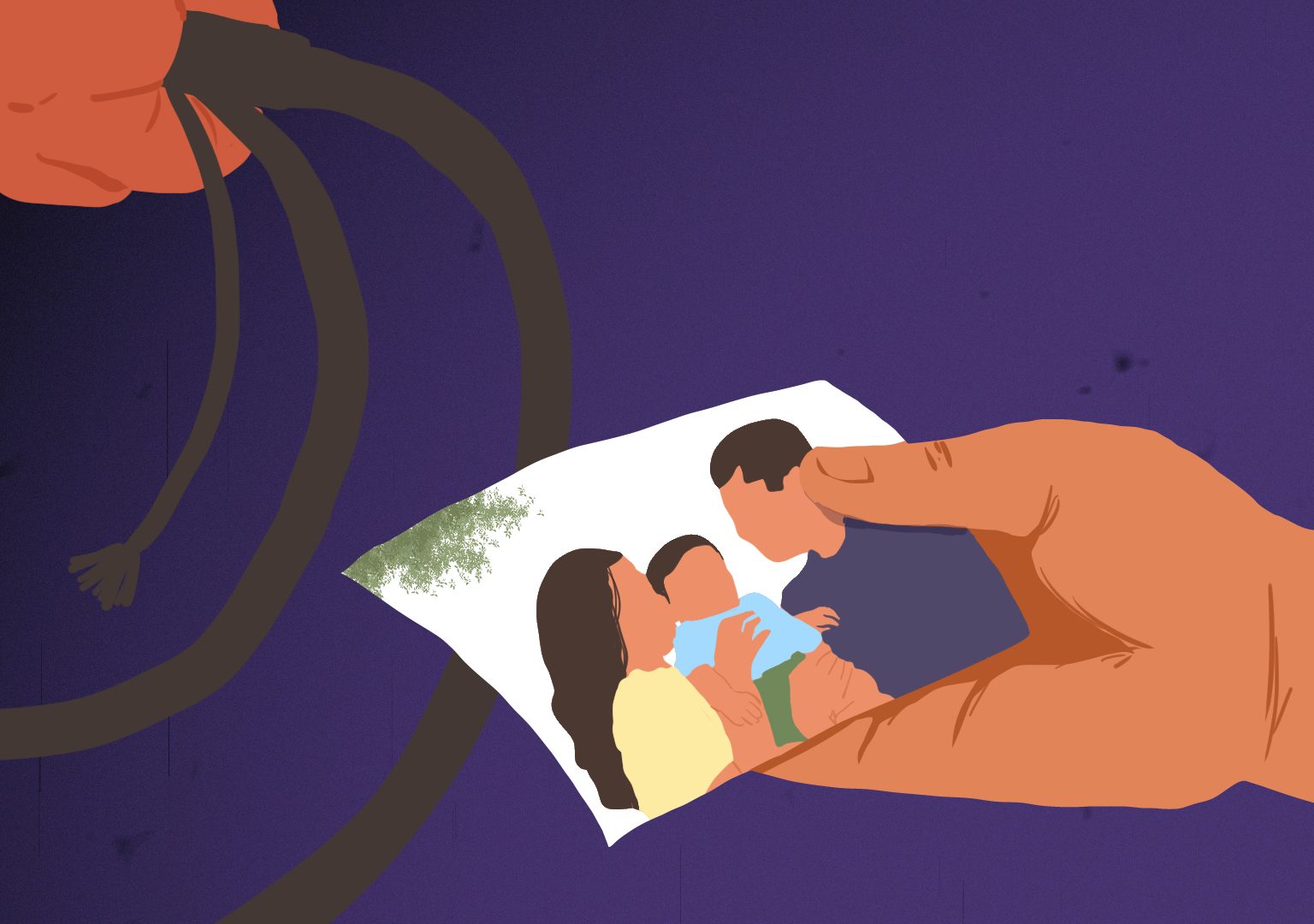 Just before Christmas, this tweet by a scholar based in the United Kingdom became viral, but not all for good reasons. Toman Barsbai, an economist, shared his team’s latest research on Twitter. The research entitled “Picture This: Social Distance and the Mistreatment of Migrant Workers,” claims that a “simple intervention” would reduce the mistreatment of Filipino migrant domestic workers based on a field experiment on workers who had been deployed to Hong Kong and Saudi Arabia.

The experiment entailed having workers show their employers photos of their family and dried mangoes upon arrival. Doing so would reduce the perceived social distance between employers and worker, thus reducing the latter’s mistreatment. This is a big claim, and would be of great value to Philippine migration practice if the claim were true. Who would not want a simple solution to a perennial problem in Filipino migration governance?

The reaction from social media came from other academics, ordinary Filipinos and many from around the world who expressed dismay at the ethics of the study and those who were skeptical of the claim, such as myself. The objections are worth unpacking.

The authors mainly draw from literature in behavioral economics, none of which are about migrant domestic workers and the specific conditions in which they live and work in either Hong Kong or Saudi Arabia. The studies they cite on social distance are not even about employment relations of any kind. They are about social networks in rural villages in Paraguay and India, people who live in the United States, and random strangers on the internet.

In essence, Barsbai and his co-authors build on previous findings that we treat people who seem familiar better than those about whom we know little about. They frame the problem as lack of the feeling of proximity. The solution, therefore, is to bridge this social distance. And their magic bullet is for workers to show their employers a family photo and a small gift or a token upon their arrival in their employer’s household. This is supposed to remind employers that the worker is a human being with family and responsibilities.

What is not considered in the study is that during the recruitment and training phase, workers may have already interacted with their prospective employer through an online interview. The employers will certainly have seen the biodata of prospective applicants. In fact, many of the latter will have been selected exactly because they are experienced mothers and/or caregivers. Recruitment agencies themselves will prefer older women with family responsibilities because they are more likely to stick it out even when the going gets tough. They are less likely to complain because they have dependents who rely on their continued employment and income. This creates a moral dilemma in the self-reporting of family members that the study also relies on.

Filipino domestic workers need to undergo a long and extensive process before they leave the country to work overseas. The pre-departure orientation seminar (PDOS) is just one step. Some may undergo a pre-employment orientation during the recruitment phase as well as a post-arrival orientation in the destination country. Apart from this, first-timers will have attended training. This training period may consist of over 700 hours in course and practical work, if TESDA requirements are followed to the letter. As first-timers, the study’s “sample population” will have undergone some training before they take the assessment test and awarded their certificate for Household Services NC II. A whole section of this training includes managing the relationship with employers. Many other researchers, myself included, criticize the Philippine migration bureaucracy’s approach in this process. It puts the onus of being treated well entirely on the good nature of employers and the workers’ ability to appease them.

The previous studies cited on social distance do not consider the core conflict of interest in an employment relationship – increased profit and productivity for one party entails increased time and effort on the other. Since many of us work in large, complex organizations, this conflict is not always evident. When there is one set of employers and one worker, and both parties living in a single household, this conflict becomes crystal clear – for example when it comes to giving the worker her weekly day off. It is the difference between the employers’ freedom to do as they wish on a Sunday and the worker’s freedom to enjoy the same. What will not change is that there may be a child that needs minding, a house that needs cleaning, and food that needs cooking for that day. No amount of photos or dried mangoes would change these stakes.

The academics who have commented on the tweet question the ethics behind the study. In the conduct of research, respondents are informed of the purpose of the study and should be able to freely consent to participate. In other words, they should have had the ability to say no. The fact that the recruitment of respondents took place on the premises of the Overseas Workers Welfare Administration (OWWA) before their orientation would have made it difficult for workers to decline. And certainly, the employers did not consent to participating in the experiment, which meant that the workers will have been required to use deception. In other words, workers took a risk, which may have resulted in bodily harm, termination, or any other consequence, in order to carry out the study to its fruition.

The problem of domestic worker abuse is not new to Filipinos, and is arguably part of the fabric of our national consciousness. Flor Contemplacion, Sara Balabagan, Mary Jane Veloso, and Joanna Demafelis are household names for the most tragic of reasons. The death of Contemplacion triggered a diplomatic crisis between the Philippines and Singapore and could have cost Fidel Ramos’ presidency. Because it is such a heavily politicized issue, the Philippines has not been short on ideas to prevent such tragedies from happening again. Whether these policy innovations are successful or not is another matter. What is true is that other labor-sending countries do emulate what the Philippine migration bureaucracy has done and enjoys a certain reputation. For this reason, delegations of bureaucrats have visited the country from as far afield as Uganda and Turkmenistan to examine what the Philippines does right.

Taking care of someone’s child in Saudi, so my own can go to college What this study has done is lend scientific authority to a process that is arguably deeply problematic.  At its core, the abuse of domestic workers has less to do with employer attitudes or feelings of social proximity and more to do with the fact that domestic work is seen as having no value and is therefore excluded from many labor laws around the world. Some factors that may contribute to their autonomy and lower incidences of abuse include whether workers may hold on to their passport and the terms of their residency in the host country. The norm most of us enjoy, being able to freely end an employment relationship (i.e. resign), is not possible under Saudi’s kafala regime where a worker would need the employer’s explicit permission. Even without this obstacle, many workers incur debt or have inflexible financial obligations that would make it difficult for them to leave their employment anyway. The intimate proximity of the household means employers know that they have children to send to school or parents’ health care to finance.

Lastly, workers’ well-being depends on whether they have days off and access to social networks. These factors are implicated in the economic, national, and political interests of many different actors in both sending and receiving countries. How and whether they change to improve domestic workers’ welfare deserves deep thought and careful consideration. In the end, the possible solutions may not at all be so simple. – Rappler.com

Dr. Liberty Chee is a Filipino scholar based in Europe. Her research is on migrant domestic work and global migration governance. Follow her work on https://www.libertychee.nl.