[OPINION] Press freedom, a public good to be protected 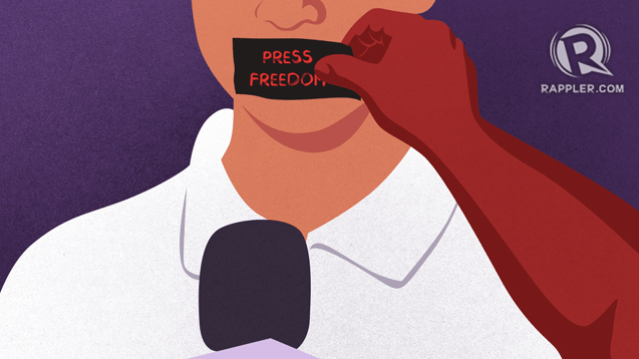 This year, World Press Freedom Day comes at a difficult time, characterized by ongoing attacks on journalists, the viral spread of false information online, and the weakening of the media – all of which have been exacerbated by the COVID-19 pandemic. Beyond the necessary actions which should be taken by governments to protect this fundamental right, every individual can also defend press freedom on a daily basis.

Thirty years ago, in Windhoek, Namibia, African journalists drew up a historic text which then became a universal declaration calling for a free, independent, and pluralistic press. However, since 1991, the world has changed considerably. Back then, the digitization of the production and distribution of information was in its infancy. Now, the Internet and online actors play a key role in providing access to information. An updated declaration is necessary to keep pace with changing times.

Firstly, digital technology has affected the economic viability of independent media and their diversity, since access to such media depends on the platforms which support them, and they are often reluctant to pay. This question has become acute in the context of the pandemic, which has resulted in decreased revenues for nearly 90% of media outlets. For independent media, these losses have reached $30 billion globally, according to the Reuters Institute. Like theaters, museums, and performing arts venues, independent media are often financially fragile businesses – they have been hit hard by the pandemic, and we are all suffering the consequences.

Secondly, the growing clout of a small number of global social media platforms also raises questions, because even if they do not create content, they help determine what is seen, read, listened to, and shared. For much of the world’s population, these platforms are the dominant source of information, making them unprecedented echo chambers for rumors and conspiracy theories. A study by the Massachusetts Institute of Technology showed that false information is 70% more likely to be shared than verified information, and it spreads six times as fast. In this context, the moderation policies and algorithms of platforms take on decisive importance – and there is currently no transparency in this area. 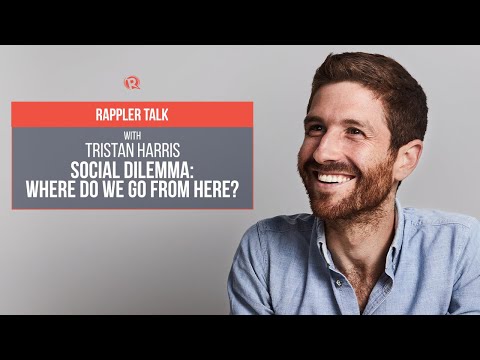 Training individuals so they can use their critical judgment in assessing this flood of information is therefore of vital importance. Being able to access information is not enough; we must also be able to assess it critically. This is an essential skill for today and tomorrow, and it is what Media and Information Literacy is all about. In this field, which is new in many respects, UNESCO is developing curricula for teachers, to equip them with the necessary educational tools and resources.

Over the past 30 years, digital technology has opened up new horizons for freedom, giving voice to emancipation movements. It has also exacerbated the dimensions of pre-existing problems. In addition to the concerns about journalist safety in the field, for example, online harassment is increasing. This is a real scourge for women journalists, as shown by a recent UNESCO survey on online violence. The figures are striking: in 2020, 73% of women journalists worldwide reported having been victims of online violence. One in five women journalists had been physically assaulted. This comes in addition to other crimes against journalists, which, in 9 out of 10 cases, go unpunished. 2021 is no exception to the rule: 17 journalists have already been murdered around the world since January, and nearly a hundred since the start of the pandemic.

[OPINION] Fighting the virus of lies These issues are economic, ethical, and political. They are also the subject of our discussions today in Windhoek, Namibia, as the World Press Freedom Conference, organized by UNESCO and the Government of Namibia, gets underway. The transparency of digital media, the safety of journalists, the viability of media outlets, and the development of critical thinking – all of these subjects are essential to the health of our democracies. – Rappler.com

Audrey Azoulay is Director-General of UNESCO.

Maria Ressa is a journalist and the 2021 laureate of the UNESCO/Guillermo Cano World Press Freedom Prize.

Gwen Lister is a journalist, historical press freedom champion, and co-chair of the 1991 Windhoek conference.