[OPINION] Remembering EDSA, human suffering, and the atrocities of Marcos 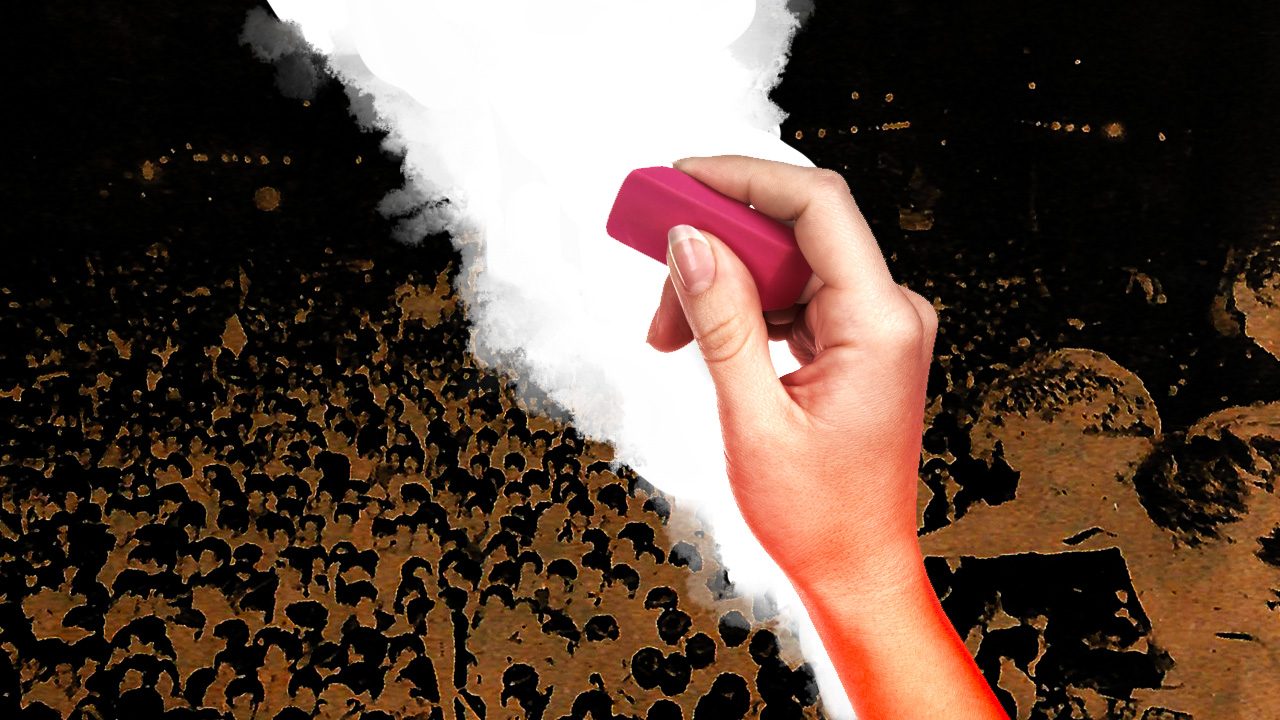 To stand against the most powerful person in the land is a fearful thing, but that is what the people of the Philippines achieved when they united to unseat the late dictator Ferdinand Marcos Sr., who ruled the country with violence, corruption, intimidation, and deceit for nearly two decades. This uprising, known as the EDSA People Power Revolution, took place in Metro Manila on February 22–25, 1986, and its spirit is celebrated in the People Power Monument, a site that preserves the nation’s memory of the Filipinos who joined together to depose Marcos and restore peace to the country.

At the time of the uprising, I was a teenager living in my hometown of Cuyapo in the province of Nueva Ecija, where I and many others spoke Ilocano. Although I did not actually take part in the protest at EDSA, I always felt that I was part of the national effort to oust the dictator. My teachers in the Roman Catholic high school discussed the EDSA Revolution and Martial Law, and books in our library contained photographs of nuns holding rosaries and younger citizens giving flowers to the soldiers during the revolution. Songs about EDSA were sung in our music festivals at school. The memorable lines “‘Di na ‘ko papayag mawala ka muli” at “Ngayon ganap ang hirap sa mundo” express the common desire of every Filipino to live peacefully and free from fear, and remind us to guard against any return to the dark past. EDSA is a collective memory that still speaks to me powerfully and makes me proud of my cultural identity as a Filipino. 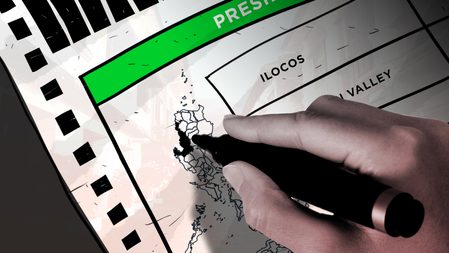 Sadly, the memory of EDSA is now being systematically undermined by propaganda that attempts to whitewash the crimes and atrocities of the old dictatorship. It includes a massive campaign to rebrand the Marcos family as the saviors of the very country they used to enrich themselves for many years. Among those complicit in this distortion are religious leaders who use the name of God to cover up the Marcoses’ lies and evils. Christian celebrities glorify the dictator and publicly celebrate him in song, and are applauded by their audiences. (I cannot imagine the Germans praising Hitler in public and playing Nazi songs). All these Filipino enablers of dictatorship and plunder show that they have no capacity for shame at their behavior, no respect for those who fought hard to achieve freedom and democracy, no sympathy for the victims of Martial Law, no proper knowledge of their nation’s history, and no meaningful relationship with goodness, truth, and justice. These people seek to sweep away the nation’s cherished memories, rewriting history to allow the Marcoses to take control again.

It is because of this threat that I am compelled to remember EDSA and try to recapture its spirit for the sake of the present and the future. My conscience as a Filipino, father, minister, and scholar of the Old Testament prophets cannot ignore the nationwide rise of evil that is enveloping the country in darkness, blinding the gullible and uninitiated so that they are unable to distinguish right from wrong, and dragging the nation into mental obtuseness and moral corruption. Thus, remembering EDSA now should mean vigilance against any malicious effort to twist the irrefutable truths of the nation’s history. Remembering EDSA should mean a consistent condemnation of the previous dictatorship, and a call for its perpetrators to face justice. Remembering EDSA should mean continuing to take the side of the oppressed, never the oppressor, and to remember those who were brutally detained, tortured, and killed under Martial Law, and demanding that their suffering be fully recognized and compensated. Many victims of Martial Law and their families have felt unable to cope with the cultural trauma of the dictatorial past. Many have never been able to locate the bodies of their loved ones who disappeared. Religious leaders, who should be helping the families of the victims and defend the weak and powerless, have taken the side of the oppressor, liar, and thief, and used their religious influence to cover up his evils. Such leaders are dangerous because they give the appearance of righteousness by speaking about God, but in fact they lead people away from the truth. Filipinos therefore should remain vigilant in their scrutiny of these religious leaders, who preach peace but are silent about the past atrocities of Marcos, silent about the voices from the past that demand justice, silent about the suffering of the victims, and silent about the concerns for truth, goodness, and justice.

Finally, remembering EDSA must come with a pedagogical obligation. It is the duty of every Filipino teacher, intellectual, minister, nun, parent, and concerned citizen, who has a love for truth and the will to remember, to educate the young citizens about the Marcos dictatorship to avoid repeating it in the future. The values of honesty, truth, justice, and love for God and fellow citizens must be transmitted to them. Glorifying and defending a dictator, thief, and liar, who destroyed the country, has no place in society. Children should not be taught that it is acceptable to kill, lie, and steal what belongs to others. Forgetting and denying the massive crimes of Marcos is not the way to a better future, but a full and truthful recognition of his past crimes and the human suffering of his victims could be the beginning of forgiveness.

Pro-Marcos, Duterte accounts step up attacks on journalists as 2022 polls near To this day, the Marcoses have never admitted their guilt, offered a public apology, or returned their ill-gotten wealth to the nation. The wife of the dictator, Imelda Marcos, was found guilty of seven counts of corruption but is still enjoying her freedom, while small-time thieves languish in jail. The son of the dictator, convicted for not filing his income tax return, is now running for the highest office, using the money his father stole from the poor. The daughter of the dictator, Imee Marcos, has brazenly lied about her academic credentials. Fakery, tax evasion, arrogance, and thievery of unimaginable magnitude all continue to run in the Marcos family, and those religious leaders and celebrities want Filipinos to think that the son of the dictator is the new hope of the nation?

To return to the Marcoses who once oppressed and plundered the Filipinos, and buried the whole country in foreign debt that the present generation is still paying for, would therefore be utter folly. It would be like a dog returning to its pool of vomit, and then swallowing it. – Rappler.com