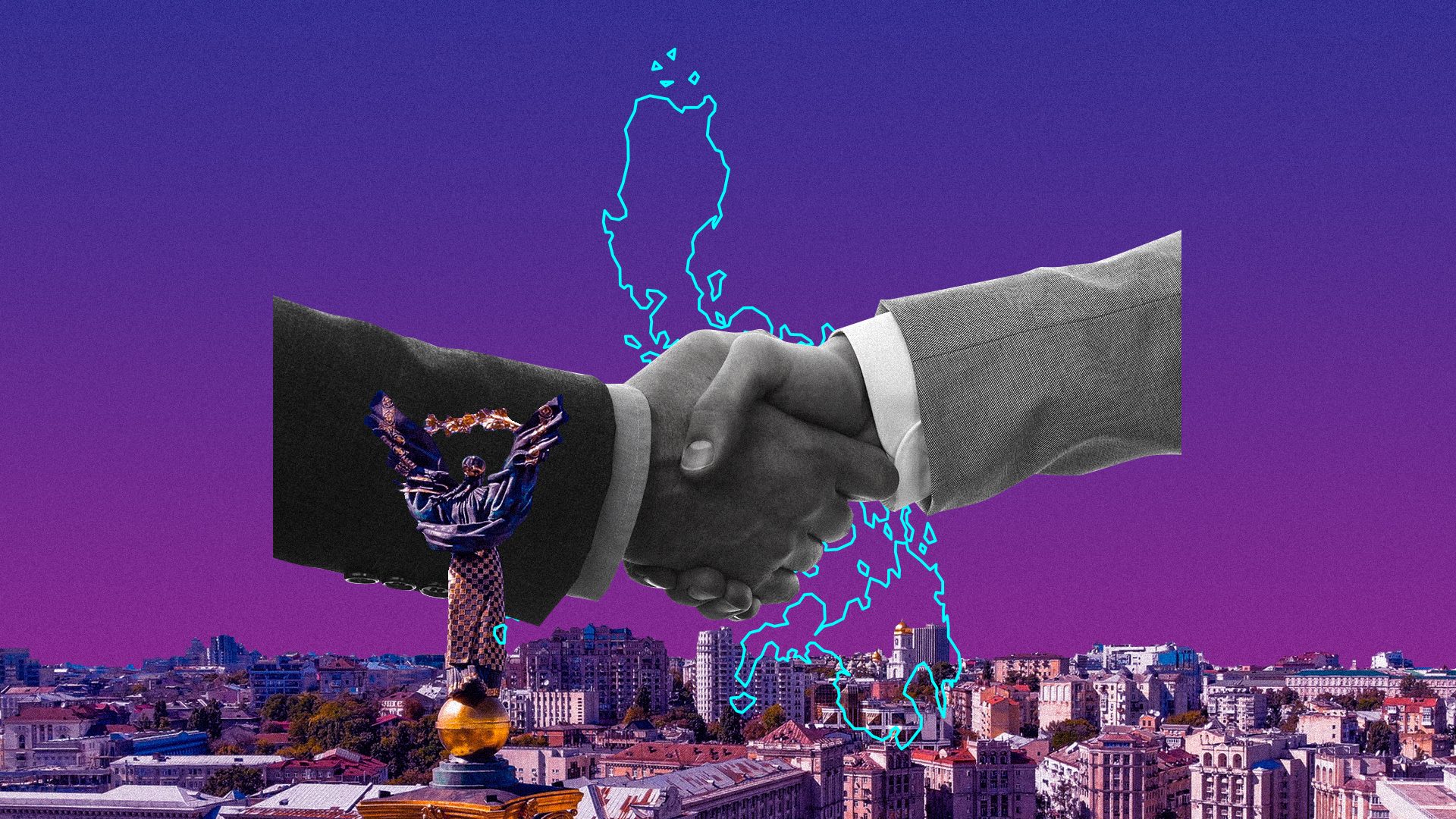 The past few weeks could not deny the humanitarian tragedy, economic turmoil, brutality of conventional warfare, and the terror of possible nuclear fallout in the ongoing Russo-Ukrainian War. Since the early stages of the conflict, news outlets echo Ukrainian President Volodymyr Zelenskiy’s criticism of the West leaving Kyiv to fight the Russian military giant in its territories alone.

The US and its NATO allies, however, have been saying that their actions indicate otherwise: through economic sanctions, intelligence-sharing, and material support ― the West does not only make Moscow bleed in its expensive military operations but also prevent a confrontation between Russian and NATO forces. Russian President Vladimir Putin seems obliged to NATO’s calculus by deterring them with his tactical nuclear forces on standby.

This leads to the unfolding situation in Ukraine since the Russian invasion has resulted in thousands of casualties and millions of Ukranians seeking refuge beyond their territory. The ongoing human-induced catastrophe has led many policy makers, scholars, and leaders to utilize the Cold War-era concept of “Finlandization” to describe and situate the predicament of Ukraine and its position between a more powerful neighbor and the NATO.

Finlandization points to the strictly-adhered neutrality of Finland during the Cold War based on a 1948 treaty with Moscow. But the Finnish statecraft swept an intensifying power competition between the West and the Soviet Union. Finlandization’s model served as a security guarantee for the USSR, which compelled Finland to refrain from seeking membership in NATO and thus limiting the scope of influence of the alliance. This also provided some respite for Finland vis-a-vis the aggression of the Soviet Union towards it; and maintaining Finlandization was a key feature throughout the era. However, based on the current situation in Eastern Europe, the obsolete Finlandization model does not seem adequate to explain the events taking place and the potential way forward based on the Ukranians’ perspective. It remains to be seen whether Kyiv might militarily resist Moscow and claim political victory or otherwise. But the current spectacle deserves analytical merit that may disentangle itself from a geopolitical dilemma in the future. That is, Ukraine is currently in the loop of “Philippinedization.”

Philippinedization is defined as “the process whereby a weaker state, backed by a powerful country, goes through great lengths in temporarily refraining from opposing a neighboring great power by resorting to economic and diplomatic rapprochements at the strategic level, but strengthening its national security infrastructure on the operational level, with an eye for potential conflict in the foreseeable future. It broadens the multiplexity of the process that explains the depths of cultural factors affecting the broad brush of economics and politics, but by strengthening and diversifying the internal capacity and external networks to eventually escape from its current geopolitical dilemma given the probability of conflict in the future.”

The Philippinedization model represents Ukraine’s journey throughout their independence in the 1990s to consolidate its diplomatic, political-economic, and military position in Eastern Europe, while proactively engaging with NATO and maintaining cautious relations with its giant neighbor Russia. While Philippinedization is an evolving process and not a static concept of neutrality like Finlandization, the new framework explains how Ukraine’s engagements throughout the post-Cold War era were done with an eye for potential conflict in the future.

While negotiations are ongoing between the parties involved, it is likely that a rigid Finlandization-like outcome may not be an acceptable position from the Ukranians at least. It can be noted that after Russia annexed Crimea in 2014 and supported separatist insurgencies in the Donbas region, things were never the same for Ukraine. Kyiv’s government under former President Petro Poroshenko made application for NATO membership and defense budget increase a policy priority, all while engaging Russia to drop support for the pro-Russian separatists. These efforts serve as a historical precedent to Zelenskiy. Last year was a shaky year for diplomacy as there were no strategic breakthroughs to satisfy American, Ukrainian, and Russian interests in the dangerous situation. One thing was getting more certain: US-Ukraine relations were getting stronger while Russia-Ukraine relations were not as indicated by the reported build-up of Russian forces in Ukraine’s eastern border. Although it was unclear by December 2021 if the said build-up was only a political tool to intimidate or for actual invasion, Ukraine seemed to be both diplomatically engaging Russia and militarily preparing against it, all while materially backed by the US, at the last minute.

The current clash between Ukraine and Russia has shown how the latter’s deepening engagements with the West has allowed it to extend the duration of the conflict through the economic and military provisions it continues to receive to push back Russian forces.  It is uncertain whether the gambles of war would favour the bold. What is clear now, however, is that despite Zelensky’s frustration over NATO’s perceived tactical constraints to avoid a possible world war with Russia, Kyiv has no choice but to fight alone for now and be supported at the back by its mighty NATO, that seemed to have woke from institutional slumber due to the absence of a clear and present Russian threat to the rules-based international order. – Rappler.com

Chester B. Cabalza, PhD is the founding President of the Manila-based think tank, International Development and Security Cooperation (IDSC).