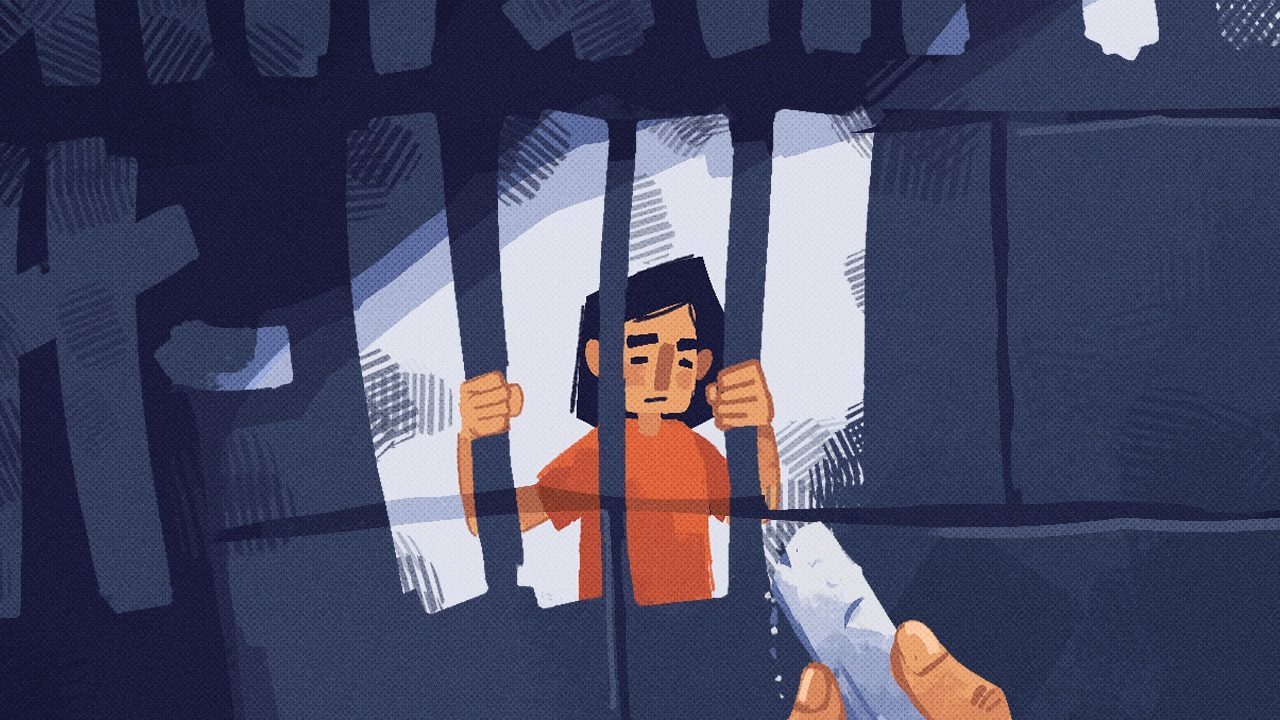 Facebook Twitter Copy URL
Copied
'Once this system matures and all incoming cases are treated this way, I predict that the pace of litigation will be reduced from the traditional two years to just four months'

The Philippines has one of the longest paces of litigation in the world. Detained accused stay in jail for an average of 528 days before their cases are disposed, with some accused staying in jail for 15-20 years while undergoing trial still unconvicted. This is such a travesty of justice.

There are multiple reasons for the case delay. These include structural reasons, such as lack of judges, prosecutors, and PAO lawyers, which translate to very high case load. Postponements usually happen as well when there are very few forensic experts and medico-legal officers, when internet is not available, and other resource limitations.

However, the piecemeal nature of calendar of hearings induces these postponements. Although the Supreme Court introduced the notion of “continuous trials,” where prosecutors and defense lawyers are given a set number of hearings (e.g. 5 hearing days for prosecutors to accommodate 5 witnesses; and the same with defense lawyers), these hearings are set FAR APART (based on my research, this could be from two months apart to a year apart). By design, the trial process extends to at least a year, and with postponements, can easily lead to two years or more. There are other multiple disadvantages in the piecemeal approach. One, it forces the witness to go back to court multiple times, translating to added costs for them (transportation, absence at work, etc.). Two, having hearings far apart translates to memory loss on the part of the witnesses and the lawyers. Reviewing the memories of witnesses in previous hearings takes a lot of the court’s time, which could have been used for litigation. Memory loss may also lead to miscarriage of justice, as the accused can be convicted simply because they could not remember their previous responses.

Instead of a piecemeal hearing, judges, prosecutors, and defense lawyers should adopt the concept of SURE TRIALS. In sure trials:

1. Hearings are set consecutively. All the witnesses line up and are presented in one calendar hearing day (maybe two if there are more witnesses). The court will not hear other cases on that day except the instant case. This is the approach used in many countries in the world.

2. Preparation for the hearings are done in the PRE-TRIAL stage. In this stage, prosecutors and defense lawyers contact their witnesses, prepare their testimonies, and practice their presentations. They also make sure that all witnesses are present on the day of the hearing that is allotted for them. The preparatory stage is usually three months. But once the TRIAL stage starts, it could be concluded in a week.

3. During the pre-trial stage (three months), the judges, prosecutors, and defense lawyers can determine whether the accused warrant pre-trial detention or not. This will be done in a custodial hearing which will be done immediately upon arrest. Judges should utilize two basic criteria: what is the risk of offending, and what is the risk of not appearing in court? If the risk is low (a response of NO to both questions), then the accused will be released either on bail or supervision by the community. If the SURE TRIALs are utilized, the pace of litigation will be faster. There will be fewer postponements of hearings. Witnesses come prepared. There will be a better quality of hearings as the witnesses will not be subject to memory loss. Judges will also have an easier time deciding the cases since the lapsed time is short. It will be less work for all those involved. Finally, it will also save on money and time for the witnesses and their families. Minsanan lang silang luluwas at pupunta sa korte!

At the beginning, it will seem that some inmates will have to wait longer to have a day in court. This is true for those courts with huge backlogs. That is why courts should entertain alternatives to pre-trial detention. For example, if the detained accused are low-risk, they can be released on their own recognizance or on bail.

Once this system matures and all incoming cases are treated this way, I predict that the pace of litigation will be reduced from the traditional two years to just four months. Accused who are guilty will be pronounced guilty as soon as possible and those who are innocent are released as soon as possible. 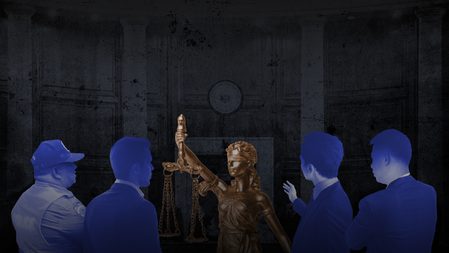 Who will object to this process?

To remedy this situation: private lawyers may change their fee structure. Instead of a piecemeal charge or per appearance fee, they can charge a set amount for representation. This is called a “pakyawan” where clients pay a set amount. For example, clients pay P200,000 for murder case. The defense lawyers can arrange a payment fee where their clients can pay incrementally if they cannot pay on a one-time basis. Still, the defense lawyer is already assured of an income.

Having a “pakyawan” fee structure, defense lawyers will have a financial incentive to terminate the case as soon as possible. – Rappler.com

Raymund E. Narag, PhD is an Associate Professor of Criminology and Criminal Justice at the School of Justice and Public Safety, Southern Illinois University Carbondale

[OPINION] Keeping COVID-19 out of prisons in the Philippines