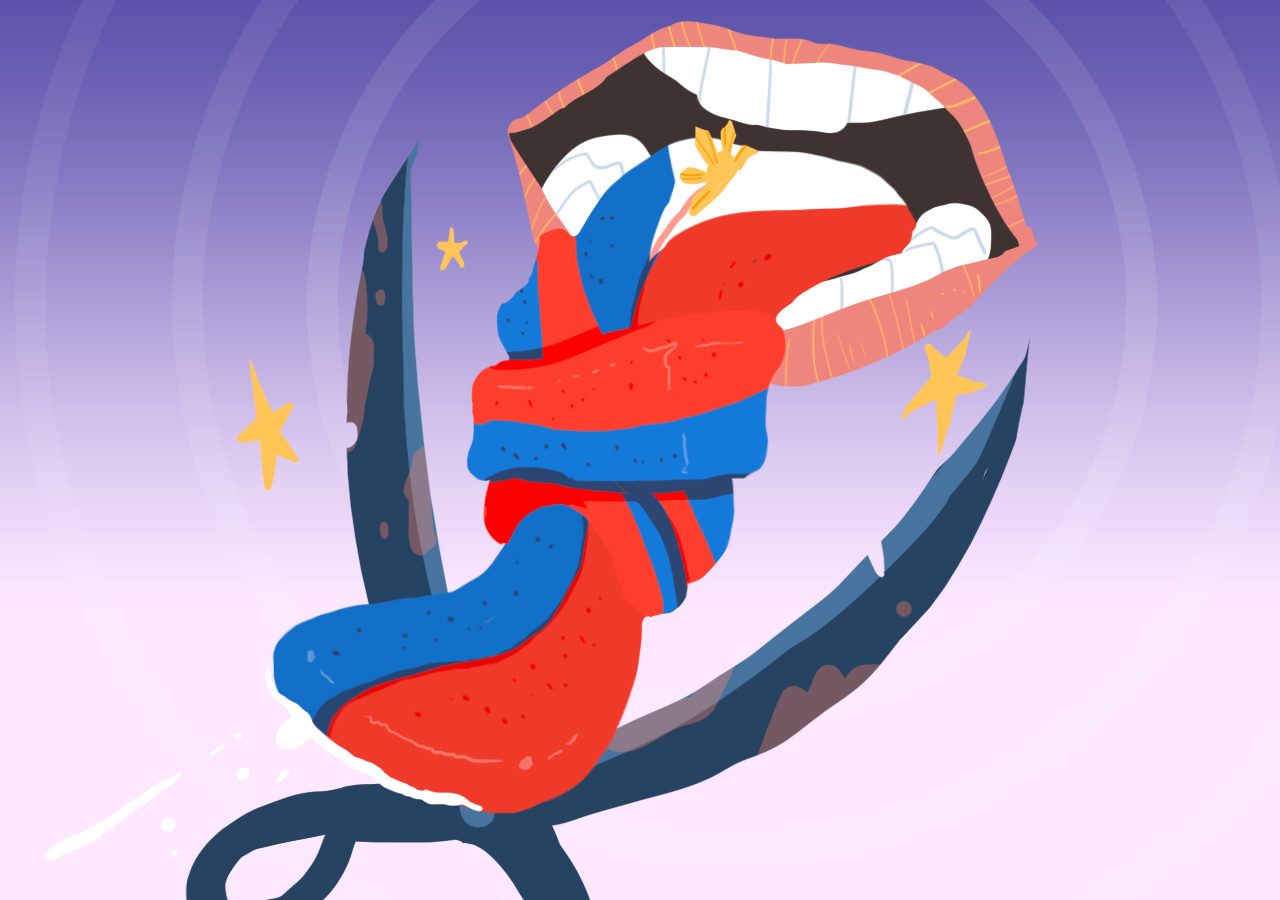 Facebook Twitter Copy URL
Copied
I suspect MTBMLE was not a priority issue for the private sector, or indeed for the government. Public schools were already implementing the policy.

Did DepEd pursue an unsound strategy in mandating the use of the mother tongue as the Language of Instruction (LOI) from Grades K-3? Mother Tongue Based-Multilingual Education (MTBMLE) has not produced the expected improvement in children’s literacy in English and Filipino. Ten years since the passage of the law, critics have blamed the policy for the poor performance of middle school children in both DepEd and international assessment tests and the alarming state of their Learning Poverty reported by the World Bank.

Was the policy unsound or unsuited for the Philippines? If so, we need to ask why the United Nations Educational, Scientific and Cultural Organization (UNESCO) and its legion of international language experts have remained  unrepentant. UNESCO has never wavered in its advocacy of the MTBMLE strategy that it began to promote in the 1950s.

In 2019, shortly before the release of Programme for International Student Assessment (PISA) evaluation results, the Southeast Asia Ministers of Education Organization (SEAMEO) and UNESCO’s regional office in Bangkok, once again endorsed the MTBMLE as the preferred strategy for dealing with language diversity in education.

Or was the failure of MTBMLE due to flawed implementation? We also have examples of promising ideas, adopted with great anticipation, that have not delivered the expected benefits. Consider the party list system that, whether for inattention, incompetence or intent, exacerbated systemic political problems, such as political dynasties. Since the Enhanced Philippine Basic Education (R.A. 10533) extended in 2012 the MTBMLE mandate to private schools, the explanation that poor management doomed the MTBMLE prompts two questions: 1) To what extent was the private education sector implicated in this failure? and 2) How did their schools implement the policy?

Section 4 of R.A. 10533 called for the delivery of basic education “in languages understood by the learners as the language plays a strategic role in shaping the formative years of learners.” From K to Grade 3, “teaching materials and assessment shall be in the regional or native language of the learners.”  Notwithstanding these provisions, I suspect MTBMLE was not a priority issue for the private sector, or indeed for the government. Public schools were already implementing the policy. Many of the strongest private schools had already opted out of the elementary education business. In the debates on this law, as well as on its subsequent implementation, public attention focused on the historic and controversial shift from a K10 to a K12 basic education cycle that posed an existential threat to many private schools and also taxed DepEd’s implementation capabilities.

Whatever the failings that might warrant legitimate criticism, the private education sector accounted for less than 10% of basic education enrollment. DepEd was already bearing the greater burden for the MTBMLE task. It might have lightened its load had it more widely shared and encouraged the discussion of the results of studies on MTBMLE which, to its credit, it had supported. Research conducted in 2013 and 2019 might have permitted universities and think tanks – private and public – the chance to help validate the MTBMLE premises.

MTBMLE assumes that children in K-3 classes would generally share a common mother tongue, the basis for the DepEd prescription on the language of instruction (LOI) to be used in the classroom, the provision of the learning materials to the schools and, presumably, the deployment of teachers. Both 2013 and 2019 surveys showed that more than 50% of the classes included children speaking two or more mother tongues. We do not have much information on how schools, DepEd and private, adjusted to this reality.

These results, disseminated early enough, would have suggested the importance of determining, at the time of enrollment, the mother tongues spoken by the children, their ability to use these languages for learning and the feasibility of clustering them in classes organized according to the most common LOI. Whether teachers and staff can make this determination depended on the training they had received for it. A further assumption would be the ability of the schools to source the appropriate learning materials and the teachers competent, not in the mandated, geographically-defined LOI, but in the one responsive to the children’s needs.

We also lack information on whether children achieved literacy in their mother tongues in three years, the premise for anticipating their easier learning of Filipino and English. R.A. 10533 explicitly instructed DepEd to “formulate a mother language transition program from Grade 4 to Grade 6 so that Filipino and English shall be gradually introduced as languages of instruction until such time when these two (2) languages can become the primary languages of instruction at the secondary level.” [Italics supplied.] While DepEd hoped for an early use of English or Filipino as LOI, the law clearly envisioned a possible transition of as long as six years.

Non-disclosure restrictions required of researchers, reported rejection of requests for information under FOI provisions, the reluctance of top officials to allow the recording of even public online sessions discourage universities and think tanks – private and public – from contributing to the understanding and analysis of research findings. Hopefully, the new administration will feel less constrained by fears of unwarranted negative publicity that can arise from research conclusions or statements taken out of context. Information can be weaponized to fix blame on innocent victims. Restricting information to rule out this risk wastes the opportunity to understand the problems and clarify the options for fixing them. – Rappler.com