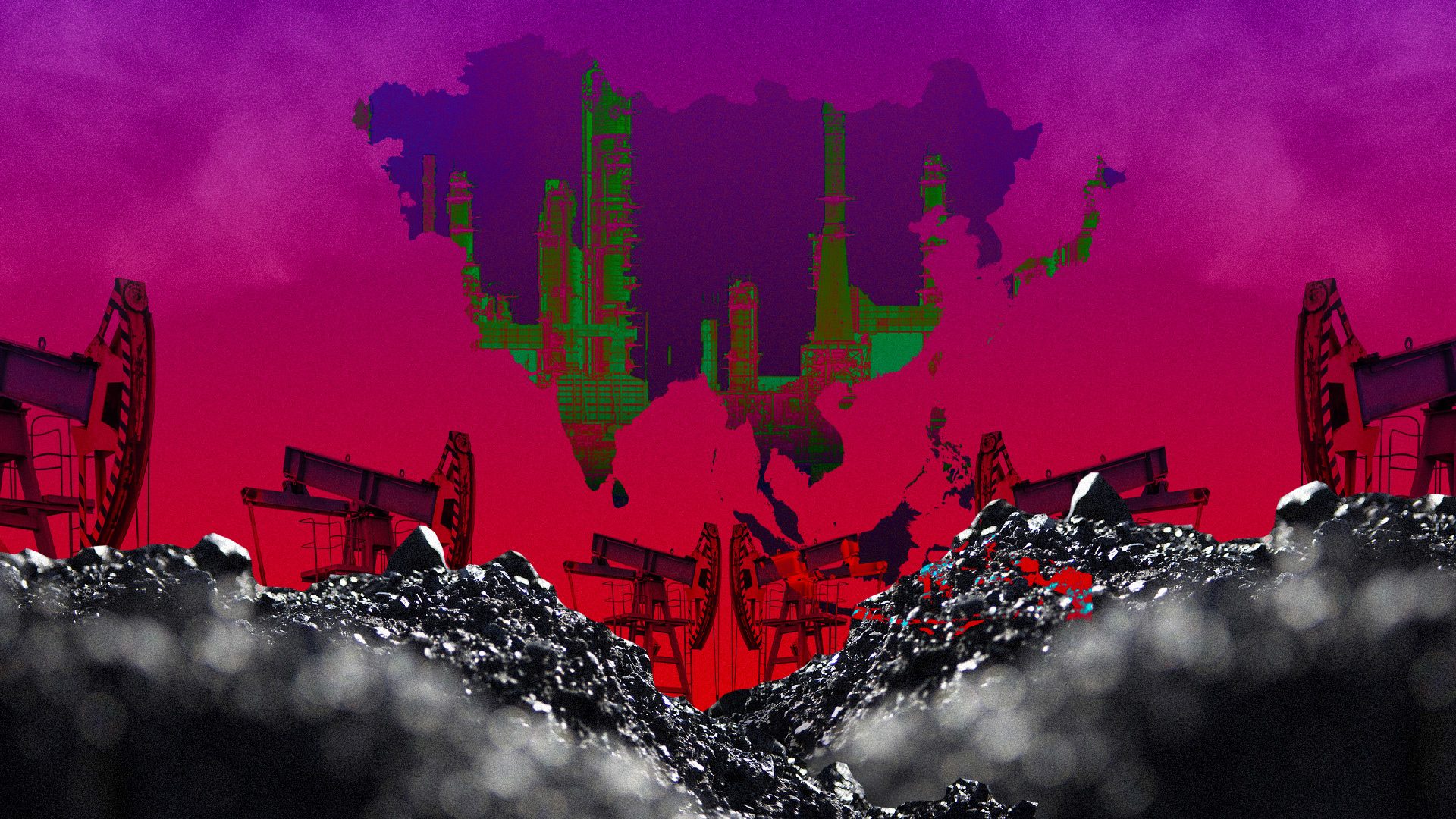 The recent cut of Russian natural gas flows to Europe has exposed many developing countries especially in Asia to volatile energy prices, raising the question of whether fossil gas is the answer to a clean energy future in the region. Current levels of capital spending on clean energy are still far from sufficient to tackle the energy and climate crises. And yet, fossil gas investments continue to rise in Asia, where there are plans to increase the region’s gas power capacity two-fold and triple its pipeline capacity for liquified natural gas (LNG) imports.

The latest report of the Intergovernmental Panel on Climate Change (IPCC) warns that the world is set to breach the 1.5C warming limit within the next two decades without immediate and deep emissions reductions. Scientists including the International Energy Agency and advocates have repeatedly issued warnings that keeping global warming below 1.5 degrees Celsius depends on halting all future fossil fuel development and having net-zero energy systems by 2040.

A significant portion of financing fossil gas projects is coming from multilateral development banks (MDBs), such as the World Bank’s private finance arm – the International Finance Corporation (IFC). For example, the IFC has confirmed that it is in the early stages of negotiations to help finance a 4,000-MW integrated LNG facility in Thua Thien Hue province, Central Vietnam, to be constructed by Chan May LNG. With a target of $6 billion in financing, Chan May’s Chief Executive Officer John Rockhold is seeking the support of other financiers, such as the US government. Various reports also suggest that a number of institutions in addition to the IFC have shown interest in financing the LNG project including the US Exim Bank and the US International Development Finance Corporation. The widely promoted narrative of MDBs that gas is a “bridging fuel” supposedly meant to help countries transition to clean energy sources is a dangerous distraction that threatens to undermine effective climate action. It reinforces continued reliance on fossil fuel infrastructure for decades to come. Assuming even just half of the proposed gas plants in Asia are built with an average operating lifespan of 30 years, the world will be unable to meet the net zero scenario for another 20 years.

Increased investment in fossil gas is not the answer to the clean energy transition. First, the construction of new LNG infrastructure risks locking countries into prolonged greenhouse gas emissions throughout the operational lifespan of gas power plants and terminals. Gas infrastructure can last up to 30 years, which means three decades more of GHG emissions, making any prospect of reaching net zero unattainable. Second, fossil gas operations produce methane, which has 84-87 times more global warming potential compared to carbon dioxide. Studies have shown that cutting down on methane emissions is the fastest opportunity to slow the rate of global warming. Third, continued investments in fossil gas takes away critical resources from renewable energy alternatives. By switching from one fossil fuel to another, we are wasting the narrow window left to transition to renewable alternatives and avoid a catastrophic rise in global temperatures. Finally, gas projects have serious social and health impacts on communities. A case in point is the construction of the 220-MW Bhola gas-fired power plant in Bangladesh financed by the Asian Infrastructure Investment Bank (AIIB), which triggered the displacement of at least 2,000 families due to discharge of waste into local communities’ waterways.

Mark Moreno Pascual is a Finance Campaigner for Recourse, a Netherlands-based non-profit organization working to shift public financing away from fossil fuels.