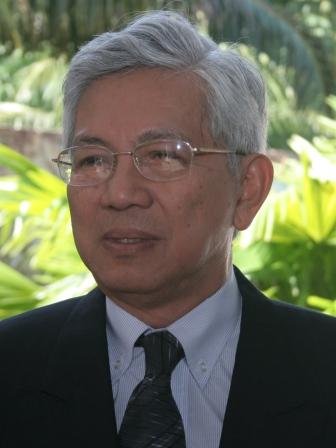 However, one can expect incidents between the Philippines and China in this area to recur because of two things.

One is China’s refusal to define its claim to the waters in the South China Sea. It does not even say – through precise coordinates – where exactly are the infamous 9 dashes drawn around that body of water on Chinese maps.

The other factor is the genuine clash of interests between the Philippines and China as far as the South China Sea is concerned.

Like other members of the international community that trade in and/or with East Asia, the Philippines, the ASEAN countries and China have an interest in peace and stability in the South China Sea, the rule of international law, the conservation of the marine environment, and freedom of commercial navigation in and overflight over the high seas (which, for our purposes, include exclusive economic zones).

More particularly, Scarborough Shoal is part of the “strategic depth” that the Philippines feels it needs to its west.

On the other hand, China feels the need to ensure that it controls the South China Sea, so that the Western powers, today led by the United States, do not threaten its security again from the waters to the mainland’s southeast.

At the same time, in the light of this genuine clash of interests, both sides must refrain from holding up hope that the legal and sovereignty disputes will someday be resolved. They will not.

Moreover, in both countries, there are nationalist elements that would oppose any attempt at compromise on territorial and sovereignty issues. 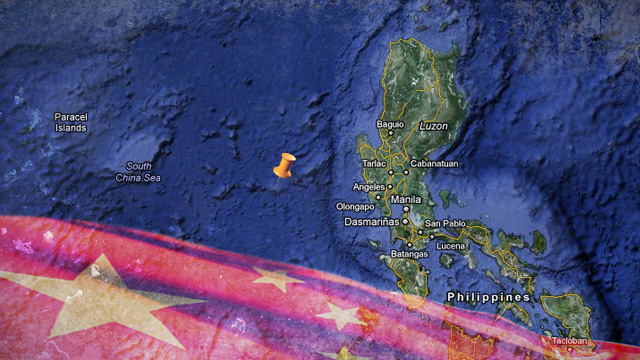 The author is a Filipino diplomat and was the Secretary General of Association of Southeast Asian Nations (Asean) from 1998 to 2002. He is currently the Head of the Institute of Southeast Asian Studies in Singapore. He wrote the book “Where in the World is the Philippines?" where a chapter discusses the South China Sea controversy.