[REFLECTION] A revolution for transparency 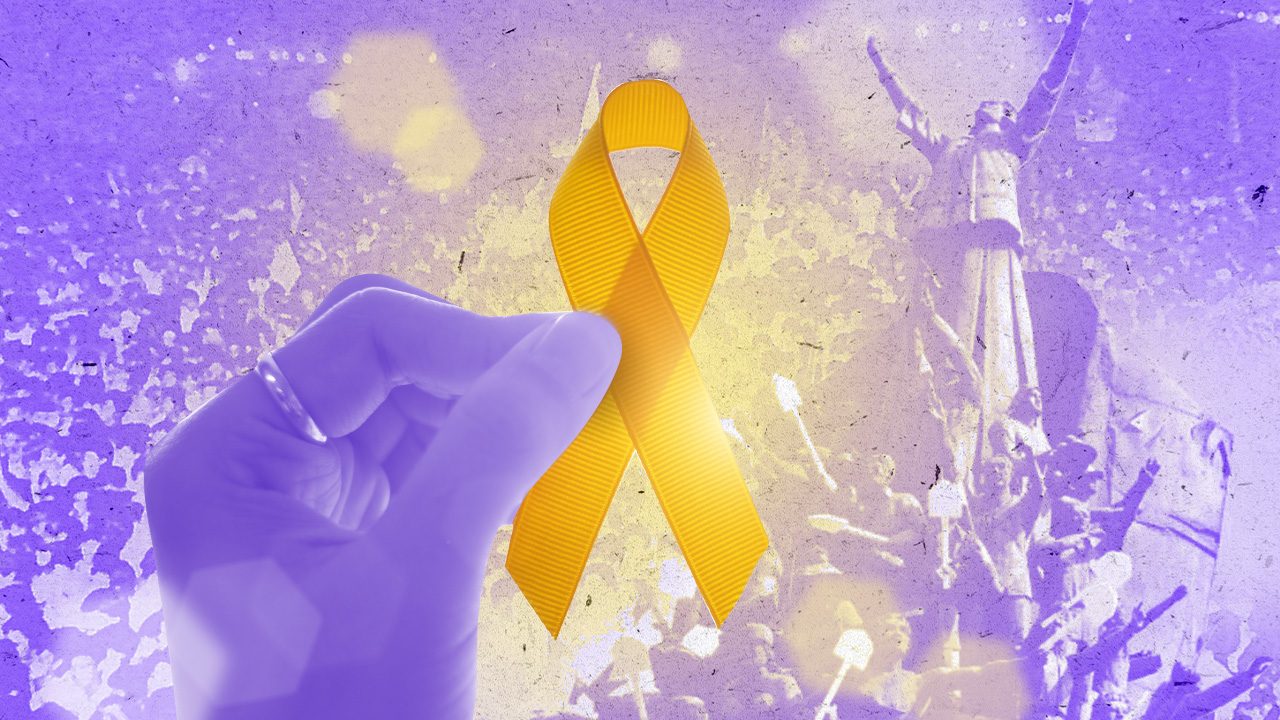 Facebook Twitter Copy URL
Copied
While the eyes of our history remember yellow when we remember EDSA 1986, it was really the transparency of life and the clarity of vision and purpose that really gave us hope then

This is the homily of Lingayen-Dagupan Archbishop Socrates Villegas, former private secretary of Jaime Cardinal Sin, during the 36th anniversary of the People Power Revolution on Friday, February 25. Villegas delivered this homily at the Cathedral of Saint John the Evangelist in Dagupan City.

How did yellow become the color of protest in those years? It started with a song “Tie a Yellow Ribbon,” which was about a soldier coming home unsure if he was still welcome to the family. It was the song that was supposed to welcome Ninoy Aquino coming home from exile. He was not able to hear the happy song anymore. He was killed as he came down from the plane while soldiers were on his left and right.

In those years of gloom and discouragement, downheartedness and dejection, depression and despondency, we needed the glow of sunshine and the hope of a new day. After the killing of Ninoy Aquino, dark clouds of fear, betrayal, and blatant corruption seemed to hover over our land. Yellow became our color of hope and fresh optimism against the odds. Yellow was the color of protest against our own pessimism. We wanted to reject our own discouragement.

After the happy yellow revolution of 1986 that celebrated our joy as a Christian nation, our colors became our reasons for division and derision. Dilawan became a term of mockery. Pulahan became a fearsome term for the NPA or the color of the Marcos loyalists. Orange and green became the color of Erap para sa mahirap. Others changed colors every election depending on who was likely to win. Hay buhay!

What kind of colors do we need? Is leadership simply a battle and change of colors? What does the country really need today? Was it really yellow that gave us hope 36 years ago at EDSA? Is it likely that we became so engrossed with colors to identify with that we failed to see what really matters?

Does God have colors? Do not all colors belong to God? How can we allow colors to divide us?

Transparency allows light to shine through. Transparency is simplicity. To be transparent is to be great in the kingdom of God.

EDSA 1986 may be a yellow revolution as history writers saw the yellow banners, ribbons, and confetti; but it was more a revolution of transparency, a casting down of the arrogant dictator so that the pure and humble may reign. It was a victory for transparency of leadership. It was not about Marcos or Aquino. It was about clarity or ambiguity. It was about transparency or trickery.

Transparency and clarity are virtues so much lacking in our time that is why we revolt against indistinct speeches and vague promises. The rally for unity without respect for the clarity of truth is a team of criminal syndicates. It enslaves not uplifts.

Let us celebrate the glorious days of EDSA 1986 by restoring transparency in our lives and clarity in each word we say. Reject the dishonest and choose the clear. Reject the liars who hide in ambiguous words and choose the wise and precise. Reject the dark example of those who disregard the law and choose those whose lives allow the light of God to shine through.

Socrates B. Villegas is archbishop of Lingayen-Dagupan. He is also former president of the Catholic Bishops’ Conference of the Philippines.