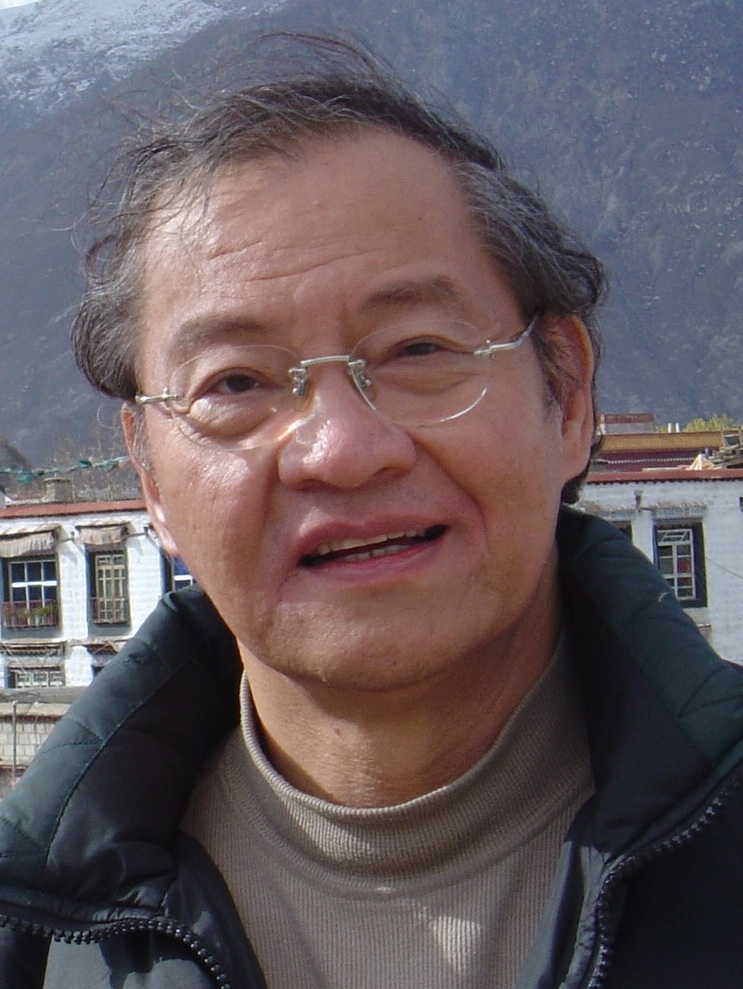 A Chinese spokesman officially denied this during a Foreign Ministry press briefing last February 29. According to the spokesman, "Neither China nor any other country lays claim to the entire South China Sea."

But he went on to point out that China has "indisputable sovereignty" over all the islands and their surrounding waters in the South China Sea.

What is not yet clear, however, is the exact extent of this claim or whether China will ever agree to validate the legality of its historical claim in an international tribunal.

One can get an idea of China's expansive claim from its official map, a copy of which was attached to a document it submitted in 2009 to a United Nations commission which handles cases related to the limits of the continental shelf, as provided by the UN Convention of the Law of the Sea (UNCLOS).

This map, first drawn up in 1947, contains the "nine-dash line" that is supposed to delineate China's maritime borders. But due to the obvious conflict between the "nine-dash line" and the exclusive economic zones and continental shelves defined by UNCLOS, the Philippines and other countries have questioned the legal validity of this line.

A prominent international law expert described the "nine-dash line" map as “puzzling and disturbing” because it has no basis under UNCLOS.

Facing growing pressure, China's Foreign Minister Yang Jiechi gave a brief comment about it at the Asean regional forum last July.  He said, “The dotted line was formally announced by the Chinese government in 1948. China's sovereignty, rights and claims in the South China Sea were established and developed in the long course of history. They have been consistently upheld by the Chinese government.”

Though there is no sign that China will ever give up this burden of history, its recent denial about claiming the entire South China Sea appears to indicate some movement at clarifying the extent of China's historical claim.

As China is finding out, its stated policy of developing good-neighborly relations with Southeast Asian countries is being undercut, if not undermined, by its own efforts to increasingly assert its historical claim.

Whatever reservoir of goodwill it has built up in the region is being drained by the accumulation of maritime incidents and standoffs, leading to increasing suspicion of China’s intentions.

But underlying these disputes over these islands and reefs are real concerns over marine resources. The waters around Scarborough shoal abound in fishery resources, while the Reed bank is believed to have oil and gas deposits.

There is a growing perception that the South China Sea represents “a new Persian Gulf."

Thus, aside from the issue of sovereignty, energy security is also a major factor behind these competing claims.

Imported oil accounted for 55% of China's total oil use in 2010 and this share is expected to increase. The natural gas field in Malampaya, which is located off Palawan, already supplies 40% of Luzon's electricity. The Philippines is hoping an even bigger gas field can be developed in the Reed Bank.

Finally, the growing rivalry between China and the United States in Asia provides a strategic context that complicates the regional situation.

To China’s dismay, the US pivot to Asia symbolizes a move to balance, if not contain, the growth of Chinese power with US military presence as Asian countries seek to hedge against any potential miscalculation or conflict.

China’s anxiety is reflected in its state media, particularly the Global Times, which is considered a bellwether of extreme nationalist sentiment. In a commentary last January, the Global Times called for punishing the Philippines and Vietnam for “balancing China by siding with the US.”

With the strengthening of the military alliance between the US and the Philippines, the Global Times issued a stern warning to Manila against acting as “a pawn in the US geopolitical game against China.”

Amid such a complex background of overlapping claims over sovereignty, competition over marine resources and intensifying strategic rivalry, it is difficult to expect an end to this diplomatic tug-of-war in the near future. - Rappler.com

(Chito Sta. Romana is the former Beijing bureau chief for ABC News. He covered China as a broadcast journalist and TV producer for ABC News from 1989 to 2010.)