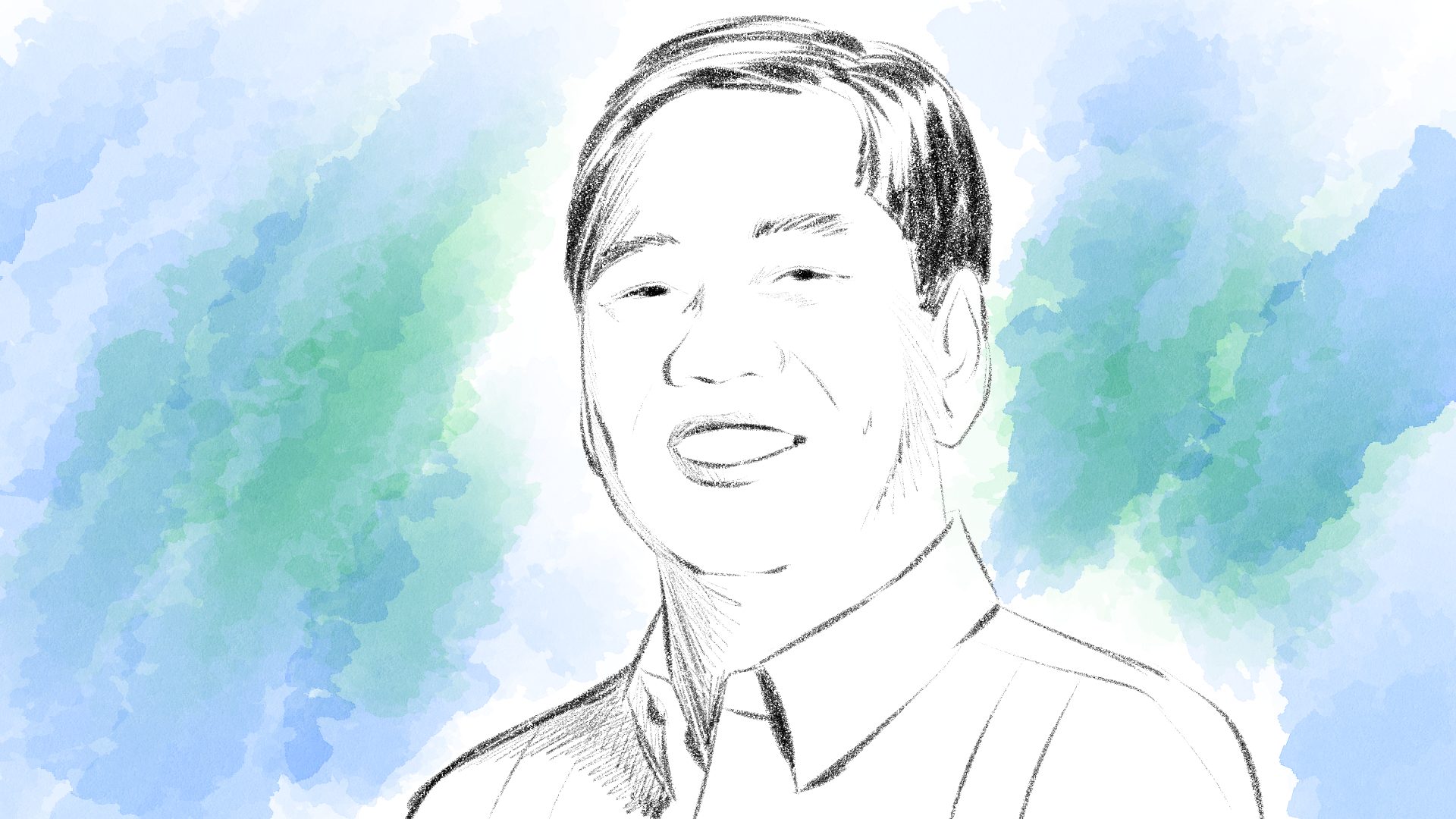 Facebook Twitter Copy URL
Copied
'Mayor Cesar was not your typical elitist, celebrity-type city mayor. He was one of those more organic types: he completed only a high school education but he was smarter than anyone in the room.'

I met and knew Mayor Cesar Perez in the mid-1990s when I worked for the Institute for Popular Democracy (IPD). One advocacy of IPD back then was participatory local governance and one of the mayors that bought into this advocacy was Mayor Cesar.

I worked with him for many years on his solid waste management program.  He also worked with many partners on this project – including UP Los Baños experts.  And he worked directly with barangays and citizens. Even the kids in Los Baños would say, “Huwag magtapon ng basura sa daan, magagalit si Mayor.”  With the help of Los Baños citizens and communities and local government personnel, Mayor Cesar successfully put up a waste segregation and collection system, and a composting and recycling center.

I remember the very first time he had to implement the city’s anti-littering ordinance. When a resident was caught littering and had to pay the P200-fine, Mayor went to him and said: “I know you don’t have much but you violated a law. So here’s what I’ll do: I’ll give you P100 so you’ll pay only P100 instead of P200. And only if you promise not to do this again.”

I also remember how he dealt with one stubborn restaurant who wouldn’t follow the segregation ordinance. He simply refused to collect the restaurant’s unsegregated waste and so the restaurant managers finally had no choice but to comply with the law. And that’s how he implemented the city’s strict solid waste management laws:  he negotiated – in various ways – with many members of the community.  The residents of Los Baños complied with the city’s strict solid management laws not because their mayor put a gun to their heads, rather, because this mayor took the time to explain why the laws were needed and negotiated with them regarding compliance.

At the time, I was also the co-convenor of Akbayan’s governance affairs committee (GAC). Our work in GAC was very clear: to prove that unlike traditional political parties, Akbayan had local mayors and local politicians as members who became members not because of the pork barrel but because they had a plan for participatory governance – whether that was on solid waste management or participtory budgeting or education reforms or health reforms.  Mayor Cesar was one such mayor and we did many local governance experiments with him. Needless to say, we fought hard to make him win elections in Los Baños and in Laguna.

Mayor Cesar was not your typical elitist, celebrity-type city mayor.  He was one of those more organic types: he completed only a high school education but he was smarter than anyone in the room.  He was very accessible, even in appearance (jeans, slippers, etc) and in manner (he cursed every now and then).  I remember having lunch meetings with him in small carinderias.  Everyone would know him and approach him but he wasn’t treated like some big-shot celebrity. Citizens really treated him like a Mayor – someone who worked hard on city matters.  And everyone knew that he practically lived in City Hall and that he worked for the city 24/7.

The last time I worked directly with Mayor Cesar was probably in 2004 or 2005 – for his PowerPoint presentation-application for the Galing Pook awards.  The last time I saw him was maybe 5 or 6 years ago when I was no longer active in electoral politics. I went to Los Baños just to have lunch with him and do some catching up.  He was the same Mayor Cesar that I knew previously – just an ordinary guy serious with his job as a city government official.

When I first heard that Mayor Cesar was on the narco list, I knew immediately that this was some political maneuvering. I remember thinking, “Naku, yari si Mayor Cesar.”

A few days ago, my worst fear for Mayor Cesar happened.  There was no other reason anyone would want to kill a hardworking mayor – except if that someone wanted that mayor eliminated from the political scene.   This was a politically-motivated murder and one apparently and maliciously linked to being tagged in a baseless narco list.

I’ve been trying not to think too much about Cesar’s death ever since I read about it in the news.  Another story about death – murder – seemed just too much to take in.  But when I read this particular news story about the shock and rage over his murder, all the memories just started flooding in. And the sadness started sinking in too.