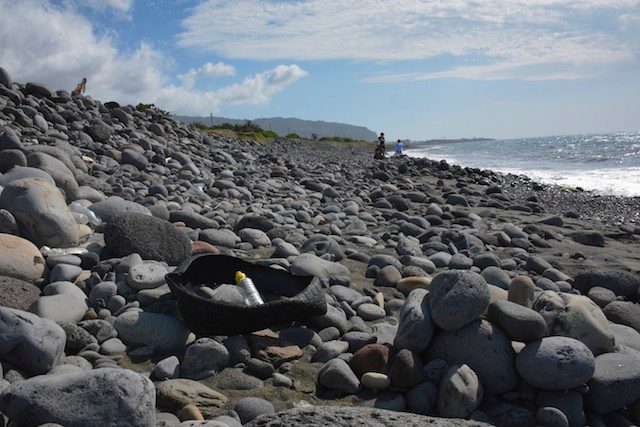 Liow, who later specified he was referring to aircraft seats and windows, said it remained to be seen whether the items found on Reunion Island were debris from the missing Malaysian Airlines flight.

“They are little parts, but the debris cannot be verified if it belongs to MH370. It has to be verified by the French authorities,” he said.

Malaysia’s Prime Minister Najib Razak earlier on Thursday ended a 17-month wait for verified physical evidence from the plane when he announced that a team of international experts had confirmed that a wing component found on Reunion last week was from MH370.

The jet disappeared on March 8 last year, inexplicably veering off course en route from Kuala Lumpur to Beijing with 239 people on board.

The disappearance created one of the biggest mysteries in the history of aviation, sparking a colossal hunt in the Indian Ocean based on satellite data that hinted at MH370’s possible path. – Rappler.com