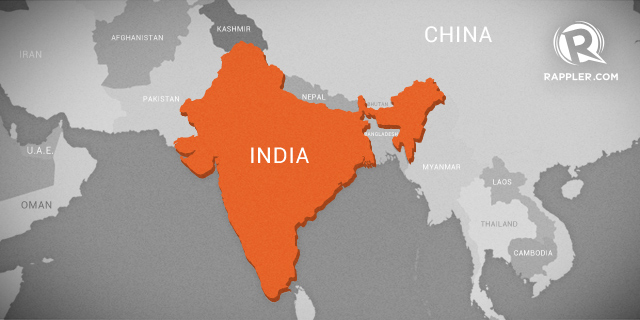 NEW DELHI, India – At least 11 laborers were killed in northern India Friday, August 7, when a wall collapsed on top of them as they were building a new factory, police said.

The disaster happened at around lunchtime in the Narnaul district of Haryana state as the labourers were working on the foundations of a new stone-crushing factory.

Most of the victims were pronounced dead at the scene, a senior police official told AFP. Thirteen other labourers were injured.

“The wall, which was about 20-25 feet (6-7.6 meters) high, collapsed on top of them,” said Tanya Singh, the district’s deputy superintendent of police.

“By the time we reached the site, 10 were already dead and another labourer died in hospital,” Singh added.

The immediate cause of the collapse was unclear, but Singh said it was not thought to be the result of monsoon rains that are affecting parts of northern India at the moment.

India has a dreadful track record on building safety and the latest disaster comes after 12 people were killed when a dilapidated building collapsed outside Mumbai on August 4. – Rappler.com