Facebook Twitter Copy URL
Copied
A look at the visual treat that is Singapore's National Day celebrations, complete with a military parade, a fly-past, a colorful procession, and grand fireworks

As independent Singapore turned 50 on Sunday, August 9, it put on its grandest National Day commemoration yet, complete with a military parade, a fly-past, a colorful procession, and a grand fireworks display.

Singapore’s late founding prime minister Lee Kuan Yew was the subject of a video tribute on the city-state’s first National Day since his death in March.

Here are photos from the festivities: 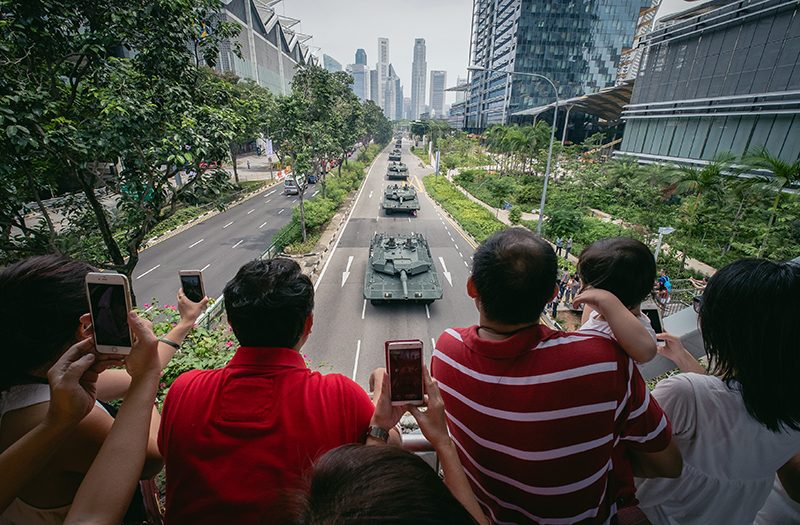 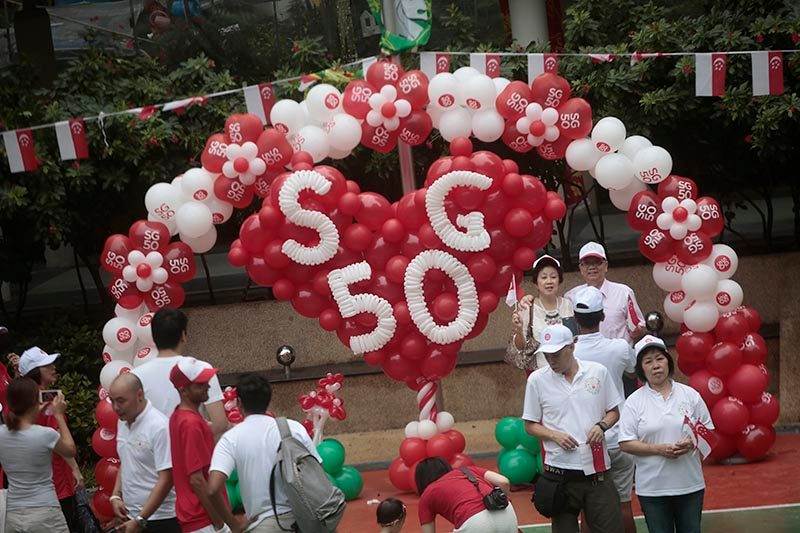 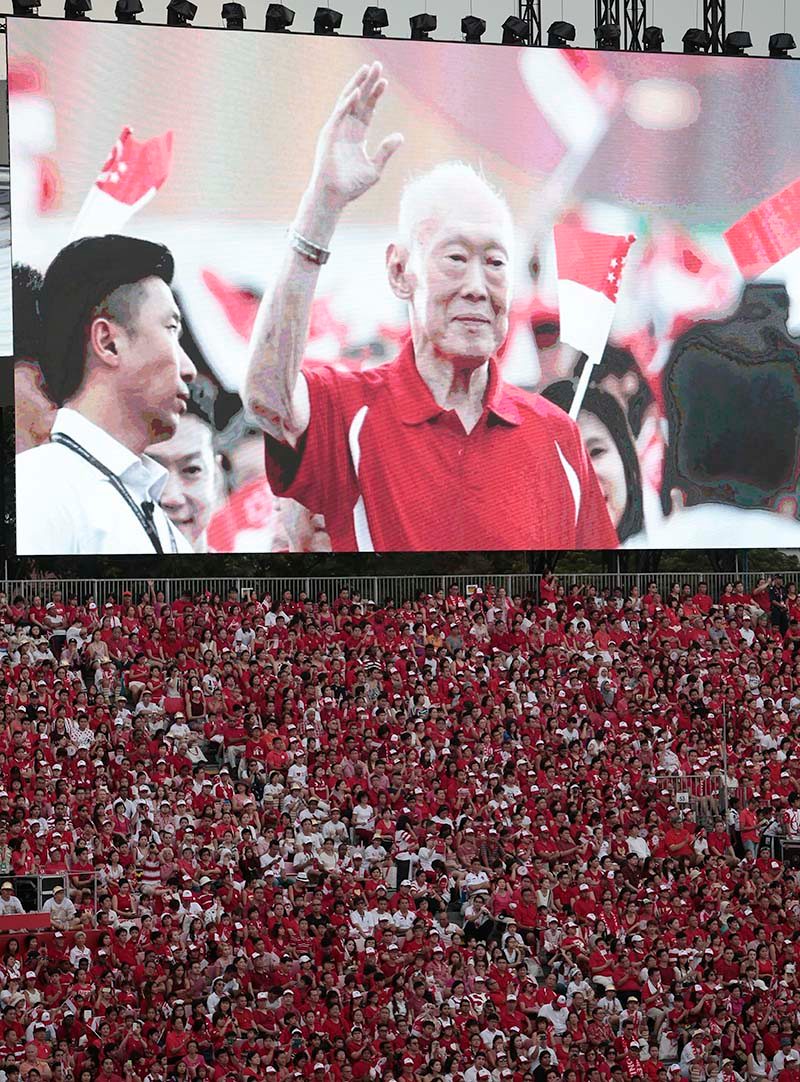 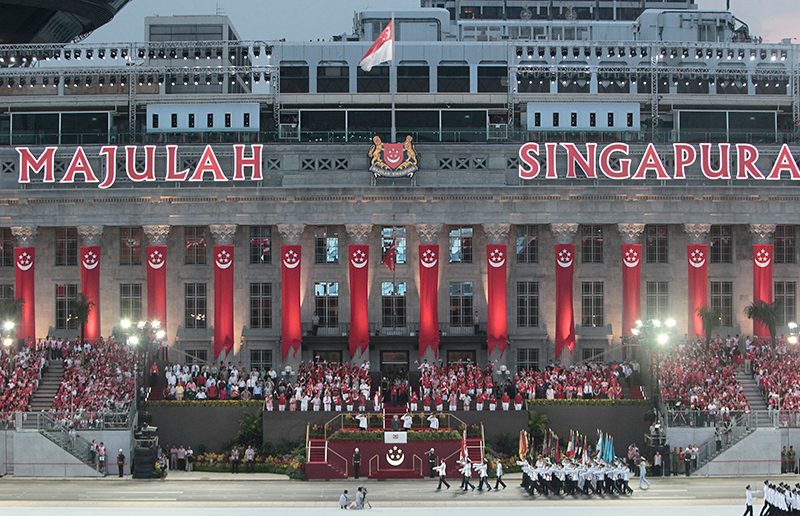