JAKARTA, Indonesia – From the haze death toll rising, to Indonesia improving its ease of doing business ranking, here’s the top stories for the day.

The death toll from acrid haze blanketing parts of Indonesia has climbed to 19, a minister said Wednesday, October 28, almost double the previous figure as the crisis from widespread forest fires worsens.

For nearly two months, thousands of fires caused by slash-and-burn farming in Indonesia have choked vast expanses of Southeast Asia, forcing schools to close and scores of flights and some international events to be canceled. Read more. 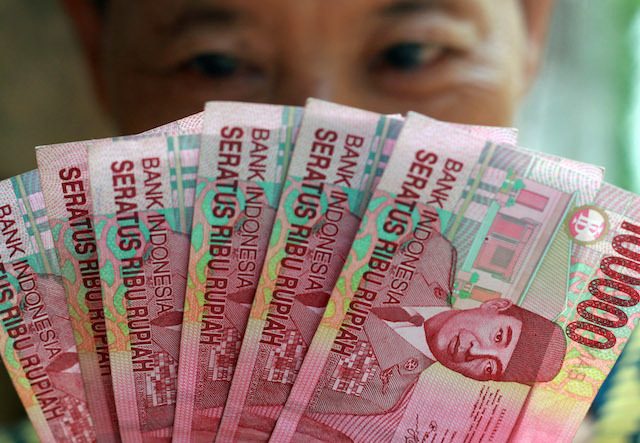 Starting a new business in Indonesia has become increasingly easier, at least according to the World Bank’s Ease of Doing Business survey 2016, published Wednesday, October 28. Indonesia jumped from rank 114 in 2015 to rank 109 in 2016.

In its annual survey, the World Bank projects the level of ease of starting a new business in a country in the following year, by measuring “regulations affecting 11 areas of the life of a business.” Read more. Desperate civilians at the epicenter of Indonesia’s haze crisis are taking the fight into the own hands, using whatever meagre resources they have to confront the fires ravaging their communities as they tire of waiting for the government to take action.

Wearing an oversized T-shirt and ill-fitting rubber boots, 13-year-old Yosua Oktavianus assisted his father douse a fire burning outside their hometown in Borneo as acrid smoke belched from the scorched earth. “I just want to help my dad,” he told AFP near Palangkaraya, a city of 240,000 where respiratory illnesses have soared as the smog has worsened in recent weeks. Read more. Tuberculosis kills 4,400 people daily, a number that remains “unacceptably high,” said a World Health Organization report Wednesday, October 28that ranked TB alongside HIV as a leading cause of death globally.

The disease killed 1.5 million people last year, despite big strides in treatment and prevention over the past 25 years, said the UN health agency’s Global Tuberculosis Report 2015. More than half of the world’s TB cases were in China, India, Indonesia, Nigeria and Pakistan. Read more. Uh oh. It looks like the Washington Post did not realize they misidentified the president of the world’s 4th largest democracy and the most populous Muslim nation – until a netizen pointed out their mistake.