Nov 14, 2015 9:07 PM PHT
Agence France-Presse
Facebook Twitter Copy URL
Copied
Using the hashtag #rechercheParis, many posted poignant appeals on Twitter to find loved ones who had been close to the bloodshed which hit 6 locations 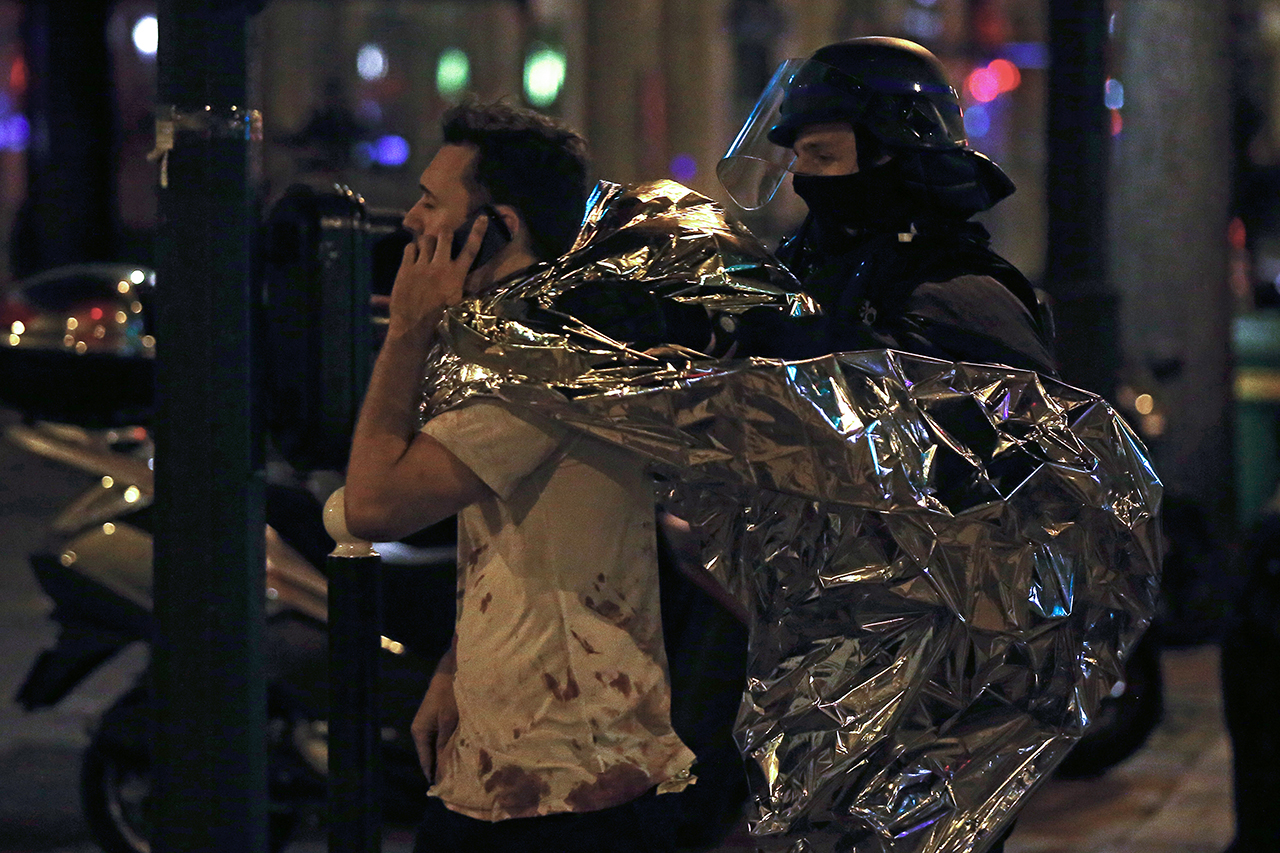 PARIS, France – Survivors of the Paris attacks seeking shelter and people worried about friends or families all took to social media overnight following a wave of attacks in the French capital that killed 128.

Using the hashtag #rechercheParis, many posted poignant appeals on Twitter to find loved ones who had been close to the bloodshed which hit 6 locations including at the Stade de France national stadium and a rock concert at Bataclan theatre.

“If anyone has news of Lola, aged 17, at #Bataclan this evening, contact us,” read one post, while another expressed concern for a friend Thibault, who was also at the concert. “He’s not getting back to me: help me,” it read.

Others who managed to track down their loved ones tweeted their gratitude: “Thanks to all for your RT (retweets), Alice Q is alive!”

France‘s interior ministry also set up an official platform www.securite.interieur.gouv.fr asking for any information “that may be useful to advance the investigation, identify the victims, and warn of new acts”.

Some Twitter feeds remained ominously silent after initially announcing the start of the concert at the Bataclan, where more than 80 people were killed by gunmen wielding AK47s.

Eight attackers struck numerous locations around the capital, leaving at least 128 people dead on Friday night, in the worst bloodshed in Europe since the 2004 Madrid train bombings.

Thousands of Parisians used the hashtag #PorteOuverte (open door) to offer places to stay for people left stranded – particularly in areas that had been attacked – as police ramped up security measures, cordoning off the areas that were hit and partially suspending public transport.

‘Our sofa is free’

The hashtag was re-posted 480,000 times throughout the night, making it the second-most used keyword on Twitter in France after #fusillade (shooting) which was used 700,000 times.

“If people are stranded, I can accommodate two or three people on Rue des Martyrs,” wrote one, while WroteGabDeLioncourt said: “Our sofa is always available for two/three people in Maraichers”.

Others set up an emergency website porteouverte.eu to help people find temporary shelter.

Facebook also launched a “Paris Terror Attacks” check-in feature to let people signal that they were safe to friends and acquaintances on the social networking site.

“Quickly find and connect with friends in the area,” a message from the Facebook Safety Check service read. “Mark them safe if you know they’re OK.”

The feature also allows people to check which friends in Paris had not yet checked in as safe.

“We are shocked and saddened by the events unfolding in Paris,” a Facebook spokesman told AFP.

“Communication is critical in these moments both for people there and for their friends and families anxious for news.” – Rappler.com