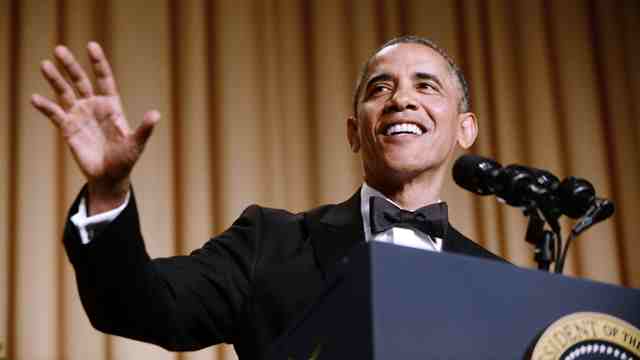 ANTALYA, Turkey – US President Barack Obama vowed Sunday, November 15, to stand by France in hunting down the Paris attackers and to “redouble” efforts to wipe out the Islamic State jihadist network.

After a meeting with Turkish President Recep Tayyip Erdogan, Obama said the 2 leaders agreed to show solidarity with France in tracking down the perpetrators of the Paris assaults and to boost a campaign to “eliminate” the Islamic State group.

Obama denounced the shooting and bombing assaults in Paris on Friday that killed 129 people and a double suicide bombing in Ankara on October 10 that claimed 102 lives.

“The killing of innocent people based on a twisted ideology is an attack not just on France, not just on Turkey but it is an attack on the civilized world,” Obama said after talks with Erdogan in the Turkish Mediterranean resort of Antalya ahead of a summit of the Group of 20 top world economies.

French President Francois Hollande withdrew from the summit to stay in Paris and deal with the aftermath of the attacks that have shaken his nation.

“As we, I am sure, each said to President Hollande and the French people, we stand in solidarity with them in hunting down the perpetrators of this crime and bringing them to justice,” Obama told reporters after the meeting with Turkey’s leader.

The leaders agreed to boost their campaign to eradicate the Islamic State group, also known as ISIL or Daesh, he said.

“We will redouble our efforts working with other members of the coalition to bring about a peaceful transition in Syria and to eliminate Daesh as a force that can create so much pain and suffering for people in Paris and Ankara and other parts of the globe,” Obama said. – Rappler.com