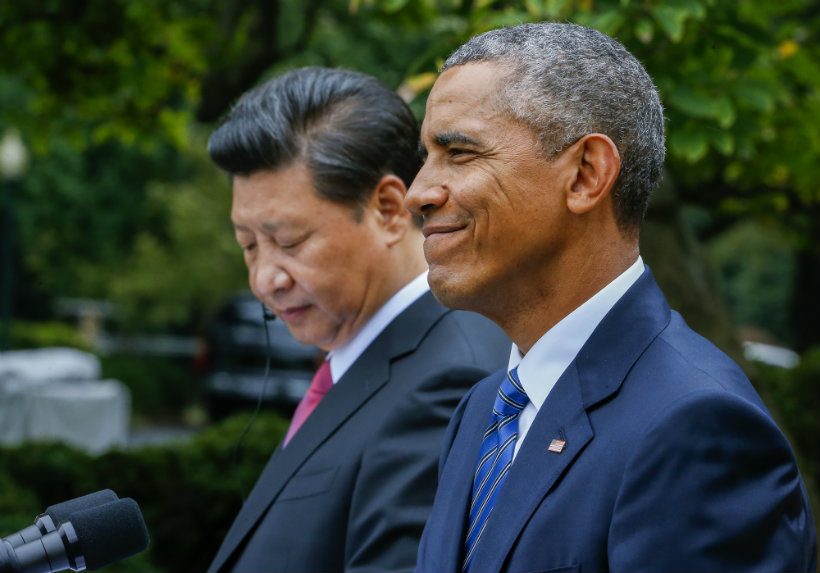 Facebook Twitter Copy URL
Copied
Whether it's maritime security in the South China Sea or TPP on the agenda of APEC week, the underlying theme is the US-China contest for leadership in Asia in the Pacific century

MANILA, Philippines – Tariffs, supply chains, trade flows, and market liberalization are just some of the keywords in gatherings like the Asia-Pacific Economic Cooperation (APEC) summit. Does this mean the event in Manila this week will be a boring affair? Far from it.

While the APEC agenda is strictly business, a lot of action happens outside of the official schedule. In pull-asides, bilateral meetings and corridor or coffee-break diplomacy, 21 world leaders will get to exchange views on thorny issues like the perennial favorite: the South China Sea.

The maritime dispute with China, and the US-led Trans-Pacific Partnership (TPP) trade pact are major issues on the sidelines of the summit. The underlying theme is the two superpowers’ contest for leadership in Asia in the so-called Pacific century.

In APEC and the succeeding ASEAN meetings in Malaysia, US President Barack Obama will reassure American allies like the Philippines of his commitment to the “rebalancing” policy to Asia after focusing on wars in the Middle East. In contrast, Chinese President Xi Jinping and Premier Li Keqiang will go on charm offensive while showing Beijing’s growing economic and diplomatic clout.

The Paris terror attacks that killed 129, and the upcoming United Nations climate change conference are also key talking points in a region grappling with terrorism, and super typhoons.

What’s on the geopolitical menu of the summit season in Asia? Here’s a preview of the diplomatic powwows. 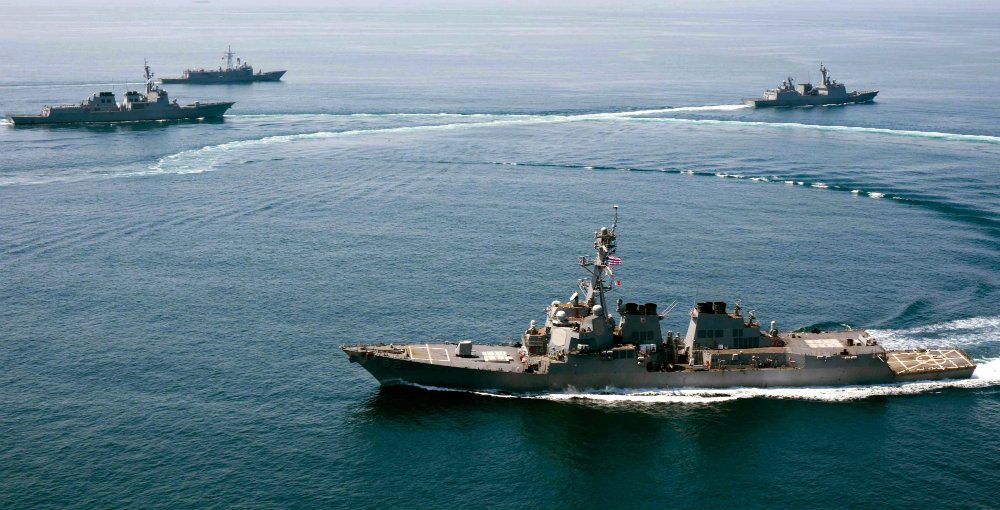 Aiming to be the “perfect host,” the Philippines vows not to raise the South China Sea row in the APEC proper. The dispute though is expected to overshadow the Association of Southeast Asian Nations (ASEAN) meeting, and the bloc’s dialogue in Kuala Lumpur with 8 partners including the US, China and Japan called the East Asia Summit. (READ: Sea rows ‘central issue’ in Obama Asia visit)

Even with the usually vocal Manila hushing up, Washington and Tokyo already said they will raise the issue. Since China went on an island-building spree in the strategic waterway, the dispute also involving Vietnam, Malaysia, Brunei and Taiwan increasingly became global. US officials stepped up the rhetoric against Beijing’s reclamation and militarization.

The summits come at an awkward time for China. In October, the US sent a destroyer within 12 nautical miles of the contested Subi Reef in what the New York Times called “the most significant American challenge yet to China’s territorial claims.” Just days later, an international tribunal ruled it has the power to hear Manila’s historic arbitration case against Beijing – a double whammy. Round two of the hearings proceeds just days after Xi visits Manila.

‘It is painful to watch a case so vital to Philippine national security mired in judicial indecision.’

– Patrick Cronin of the Center for a New American Security in Washington DC, on the pending Philippine Supreme Court ruling on the Enhanced Defense Cooperation Agreement

What to watch out for: The Philippines will try to thaw ties with China, particularly through a second unofficial meeting between Aquino and Xi. Aquino though is sure to have face time with Obama in a bilateral meeting. On the agenda is a military deal called the Enhanced Defense Cooperation Agreement whose yearlong delay in the local Supreme Court American observers criticized as a “painful judicial indecision.”

Aquino and Vietnamese President Truong Tan Sang are also signing a strategic partnership agreement that will strengthen their alliance on defense, economic and security issues, and yes, responding to Chinese aggression at sea.

Long-term questions include whether or not other countries will follow Manila’s tack of suing Beijing. Indonesia recently said it is considering the option as China’s 9-dash line spans its Natuna islands. Also up in the air is whether Japan and Australia will join the US freedom of navigation patrols in the resource-rich sea.

In his last ASEAN summit, Aquino plans to lobby for a much-delayed Code of Conduct in the South China Sea, but even the US admits getting the bloc to sign a legally binding deal is unlikely for now. After all, ASEAN defense ministers couldn’t even agree on a joint statement in early November because of the maritime row. While defense pacts and freedom of navigation patrols constitute the military component of the US rebalance, the TPP is the “economic cornerstone” of Obama’s Asia policy.

For the first time since the deal was sealed in October, Obama will lead a meeting in Manila with 11 other leaders of the TPP parties: Australia, Brunei, Canada, Chile, Japan, Malaysia, Mexico, New Zealand, Peru, Singapore and Vietnam. This membership makes the TPP the largest regional trade pact, accounting for 800 million people and 40% of the world economy. (READ: FAST FACTS: The Trans-Pacific Partnership)

‘If we don’t pass this agreement – if America doesn’t write those rules – then countries like China will.’

– US President Barack Obama on the TPP

Beyond business, Obama touts the TPP’s strategic value. “If we don’t pass this agreement – if America doesn’t write those rules – then countries like China will. And that would only threaten American jobs and workers, and undermine American leadership around the world.”

But not so fast. The US and the rest of the group must first have the TPP ratified in their respective legislatures, a tough process that will take years. In the meantime, countries like the Philippines that want to join the second round have time to study the agreement. Asia’s so-called rising tiger also has to meet commitments like lifting constitutional limits to foreign investments, and address red tape and the infrastructure gap. (READ: Where PH stands in the TPP)

Not to be outdone, China is working to establish a larger, APEC-wide agreement called the Free Trade Area of the Asia-Pacific (FTAAP). In Manila, Chinese officials will report findings of a study on FTAAP to help complete the review by 2016. Paris is shaping the discussions in and around APEC and ASEAN.

In bilateral meetings with new Australian Prime Minister Malcolm Turnbull and Canadian Prime Minister Justin Trudeau, Obama will likely bring up the campaign against the Islamic State of Iraq and Syria (ISIS).

Canberra and Ottawa are part of the US-led anti-ISIS coalition. Terrorism is a topic that gained urgency after ISIS claimed responsibility for the horrific Paris shootings and bombings on November 13. ASEAN host Malaysia also stepped up security after the attacks, and seeks to foil a reported plan to form an ISIS Southeast Asian terror bloc.

On the eve of the Paris climate change talks in December, Obama will highlight the issue at the APEC CEO Summit on Wednesday, November 18. Disaster-prone Philippines is also keen on getting world leaders to back an ambitious deal that will prevent the disastrous effects of climate change, and help developing countries adapt.

Another issue that environmentalists want Aquino to bring up is Canada’s illegally-exported garbage stranded in the Philippines. Lawmakers join the call for the Philippine leader to ask Trudeau to take back over 100 container vans of trash misdeclared as “plastic scraps.” Aquino did not raise the issue when he met Trudeau’s predecessor, Stephen Harper.

Trash talk, informal chats, cold handshakes, and two competing giants in the same room – this week’s Asia summitry is far from being a bore. – Rappler.com