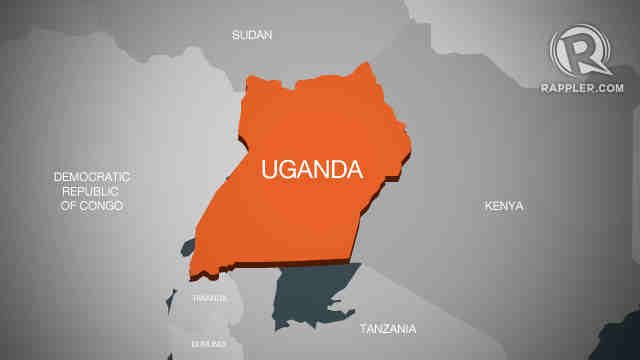 KAMPALA, Uganda – Ugandan lawmakers have passed a bill that would give authorities sweeping powers to regulate civil society, which rights groups say will “strangle” criticism of the government just hours before the arrival of Pope Francis.

“The bill was unanimously passed,” government chief whip, Ruth Nankabirwa told the Agence France-Presse on Friday, November 27, after lawmakers voted at a late-night sitting on Thursday.

Civil society groups say the legislation gives the government unprecedented powers, including the ability to shut down non-governmental organizations and jail their members.

The announcement came just hours before Pope Francis was to fly in from Kenya on the second leg of a 3-nation African tour, where he has spoken out strongly against poverty, corruption and wealthy minorities who hoard resources.

Activist and lawyer Nicholas Opiyo, from the Chapter Four campaign group, said the passing of the law “strikes at the heart of civic forms of organising, restricts civic space and association rights.”

Gay rights groups are particularly worried that if the bill is passed they might be targeted in a country that has previously passed tough anti-homosexuality legislation, which was later overturned on a technicality.

Groups working on sensitive issues such as oil, land ownership and corruption also fear it could stifle their efforts.

“The bill … is a hindrance to the activities of NGOs, it gives powers to the (government-approved) NGO board to deny some NGOs registration by hiding behind some clauses which cite public interest,” Opiyo added.

But the government says the law is aimed to in fact support the aid agencies.

“It is there to help the NGOs work in a better environment, because as the government, we appreciate the work these organisations do,” Nankabirwa said.

“The bill empowers the NGOs as opposed to curtailing their operations”.

The bill states that “rapid growth of NGOs has led to subversive methods of work and activities”, arguing that these “undermine accountability and transparency in the sector”.

A clause requiring organisations not to engage “in any activity… contrary to the dignity of the people of Uganda” has sparked particular concern as it is open to wide interpretation.

Under the bill, Uganda’s internal affairs minister and national board for NGOs would have powers to supervise, approve, inspect and dissolve an organisation if “it is in the public interest to do so.”

Operating without a permit could result in fines, prosecution and jail sentences of up to eight years for organisation directors.

Human Rights Watch has said the notion of NGO workers being locked up for doing something such as documenting a land eviction was “terrifying”.

The group has also argued that in the run-up to next year’s national elections the country needed more, not less, democratic space. – Rappler.com