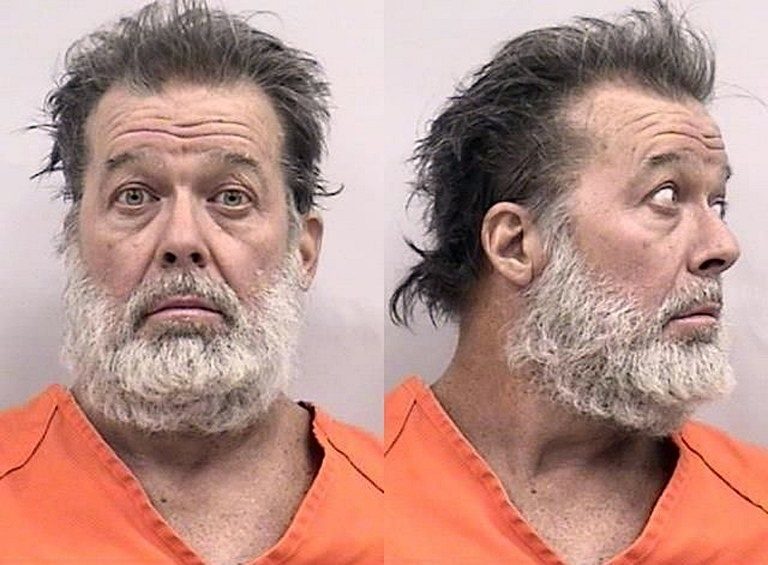 WASHINGTON, United States (3rd UPDATE) – US President Barack Obama declared “enough is enough” and made an impassioned call for tighter controls on military-style weapons Saturday, November 28, a day after a gunman killed three people at a family planning center.

The alleged shooter, Robert Lewis Dear, 57, entered a Planned Parenthood clinic in Colorado Springs on Friday in a six-hour siege that left a policeman among the dead and nine others wounded.

Dear eventually surrendered and is in police custody, after just the latest deadly rampage to convulse the United States, although officials remain tight-lipped as to the gunman’s motives.

Obama said the suspect was armed with an assault weapon and had held hostages at the Planned Parenthood center, from which he opened fire at people outside.

“This is not normal. We can’t let it become normal,” a clearly frustrated Obama said in a statement.

“If we truly care about this – if we’re going to offer up our thoughts and prayers again, for God knows how many times, with a truly clean conscience – then we have to do something about the easy accessibility of weapons of war on our streets to people who have no business wielding them.

The tragedy came a day after Americans celebrated their cherished Thanksgiving holiday, a time to relax with family, and which ushers in the holiday season in earnest.

Colorado Springs Police Chief Peter Carey told a press conference that he was “not aware” of any specific threat to the clinic, which performs abortions – a highly emotive and divisive issue in America.

It has 700 clinics around the United States and has been violently targeted before.

The gunman entered the Planned Parenthood building around noon Friday and started shooting from a window. Police surrounded the building, and after an exchange of gunfire and a standoff stretching into the evening, the gunman surrendered. 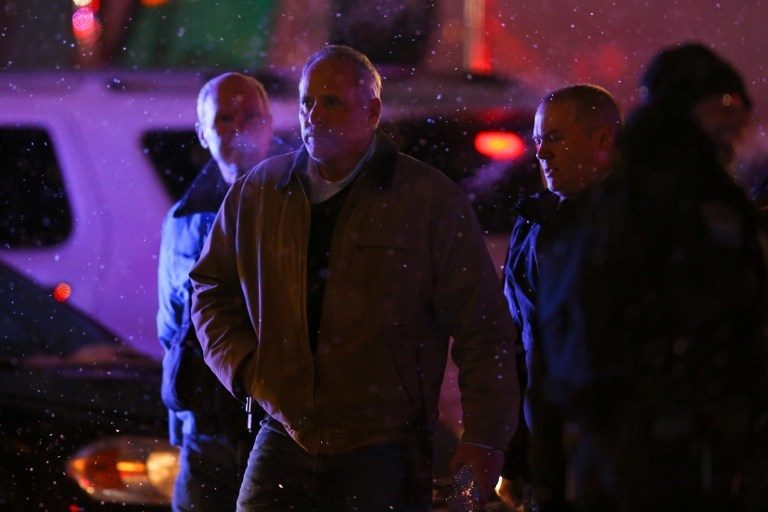 Several people had managed to flee the building, running out in tears into the freezing outdoors, while others made it into the sanctuary of a safe room in the clinic.

Police and officials were giving little away about Dear, whose police booking photos showed him sporting a bushy gray beard.

However, The Colorado Springs Gazette said he had arrest records in South and North Carolina on misdemeanor charges and said he also faced peeping tom charges in 2002 in South Carolina, but the charges were dismissed.

Mayor John Suthers, who along with police and other officials watched the drama unfold on the clinic’s security cameras, paid tribute to police for hauling in the gunman without further bloodshed.

The wounded included five police, but none of the injured were seriously hurt.

“We are in mourning today,” Suthers told a news conference, saying that police, particularly SWAT teams were “responsible for saving many many lives yesterday.”

The dead policeman was identified as Garrett Swasey, 44, a campus officer at the University of Colorado at Colorado Springs who had raced to the scene of the shooting.

Officials expect to name the two other dead on Monday.

Colorado Springs, which is traditionally a conservative bastion in Colorado, was “immersed in sorrow and grieving,” said Governor John Hickenlooper.

Local media said that extra police were sent to protect the three other Planned Parenthood clinics in the Denver area.

He had passed himself off as an intermediary that works with abortion clinics and research facilities.

He says the videos show Planned Parenthood officials discussing the sale of fetal tissue and changing rules to leave certain organs of an aborted fetus intact. The organization says the videos were doctored.

Nevertheless, Planned Parenthood has become a lightning rod for criticism by social conservatives.

“We share the concerns of many Americans that the continued attacks against abortion providers and patients, as well as law enforcement officers, is creating a poisonous environment that breeds acts of violence,” she said in a strongly worded statement.

“But we will never back away from providing critical health care to millions of people who rely on and trust us every day.” – Daniel Woolls, AFP/Rappler.com