Google’s 2015 most searched terms in Indonesia will surprise you 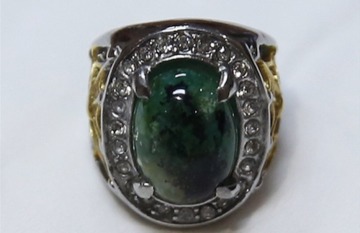 JAKARTA, Indonesia – It’s an eclectic mix of things that Indonesians searched for this year but you’ll be surprised by their most searched term: a gemstone.

“Batu Akik” was the most-searched term in Indonesia, or agate stones – a kind of gemstone often put on large rings. In superstitious Indonesia, many believe that some of these stones have a magical effect on those who own the stone.

But while the top term may be related to tradition and myths, the second term relates to technology and modernity.

Following “batu akin” is the term “Go-Jek,” a motorcycle hailing app, much like Uber, that allows the user to call for a motorcycle and ride behind its driver. The service has been around for quite a while but grew enormously in the last year after its former phone-only service launched a mobile application. 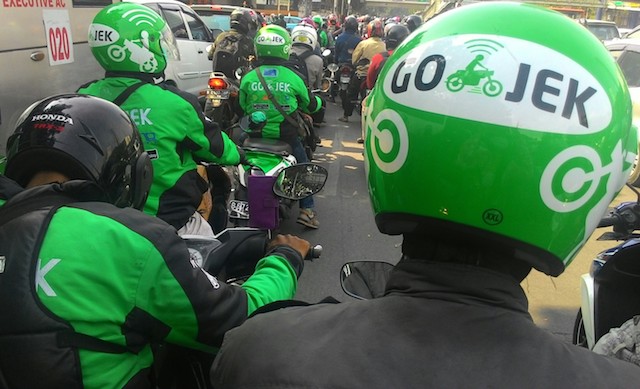 The app has since been a mainstay in the lives of many Indonesians who rely on it to get through the country’s notorious traffic jams, and has since spawned many other imitation apps.

Rounding off the third spot on Indonesia’s most-searched terms is “Kue Cubit,” a small traditional cake in Indonesia, that many snack on. Searches range from recipes to where to go for the best ones. It became particularly popular this year as trendier spots have put a twist on the cakes adding everything from Toblerone, to KitKat, to Nutella to green tea as flavors or toppings. 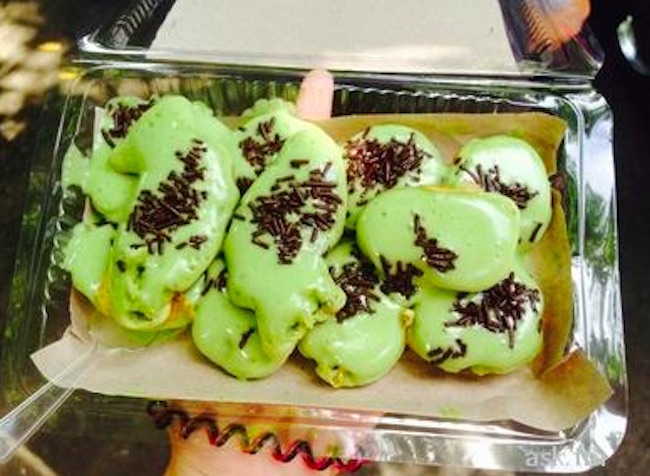 Rounding off the top 5 are “Angeline,”  a young girl who was found buried in her own backyard in Bali after having been reported missing  by her family for 3 weeks, and “Olga Syahputra,” a popular Indonesian actor, comedian and singer.

The top searched terms shows the diversity of Indonesian interests. Check out the rest of the trending terms in Indonesia, from most searched celebrities to memes, here. – Rappler.com