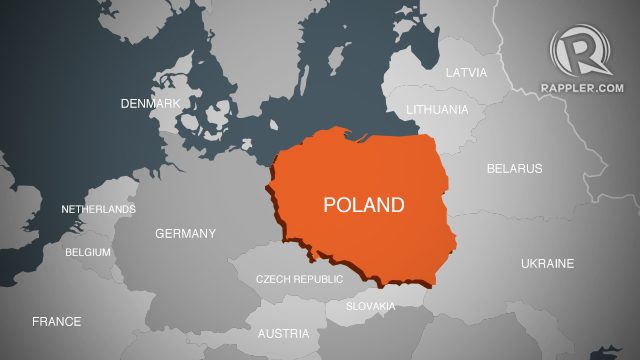 Facebook Twitter Copy URL
Copied
The ruling party attempts to install 5 judges of its own choosing in the 15-member court, refusing to recognize judges who are appointed by the previous parliament when the liberal Civic Platform (PO) party was in power

The PiS, led by staunch conservative ex-premier Jaroslaw Kaczynski, has already plunged the country into a political crisis over its controversial nominations to the Constitutional Court.

The ruling party has attempted to install 5 judges of its own choosing in the 15-member court, and refuses to recognize judges who were appointed by the previous parliament when the liberal Civic Platform (PO) party was in power.

“We have our freedoms and we are going to defend them,” said Mateusz Kijowski, founder of the Committee for the defence of democracy (KOD), a civic movement that was created to oppose what critics see as an attempt by the PiS to politicise the top court.

The KOD has also organised demonstrations in other cities from Lublin in eastern Poland, to Gdansk in the north and Poznan to the west. Public television estimated the crowds at 4,000 in Lublin and Gdansk and 1,000 in Lublin.

The conservative-controlled parliament is also debating a law that would raise the bar for Constitutional Court rulings, from a simple majority of judges to a two-thirds majority.

Kaczynski, who is neither president nor prime minister but is widely seen as pulling the strings in his party, has said he wants to break up the “band of cronies” in the nation’s highest judicial body, whom he accuses of protecting their own interests.

According to a TNS Institute poll published in the Gazeta Wyborcza, approval ratings for the PiS have slid to 27 percent from 42 percent at the start of December.

“I’m beginning to be ashamed of this democratic choice,” said Walesa on Thursday.

“We have to change some things. They are right on a lot of points, but not in the way they are doing it,” he added, calling for an “open and democratic” reform process.

“If they don’t do it like that, I am warning them, it’s going to end in civil war,” Walesa said.

On Sunday the party’s supporters staged a counter-rally in the capital. – Rappler.com