US Christmas lights use more energy than entire countries 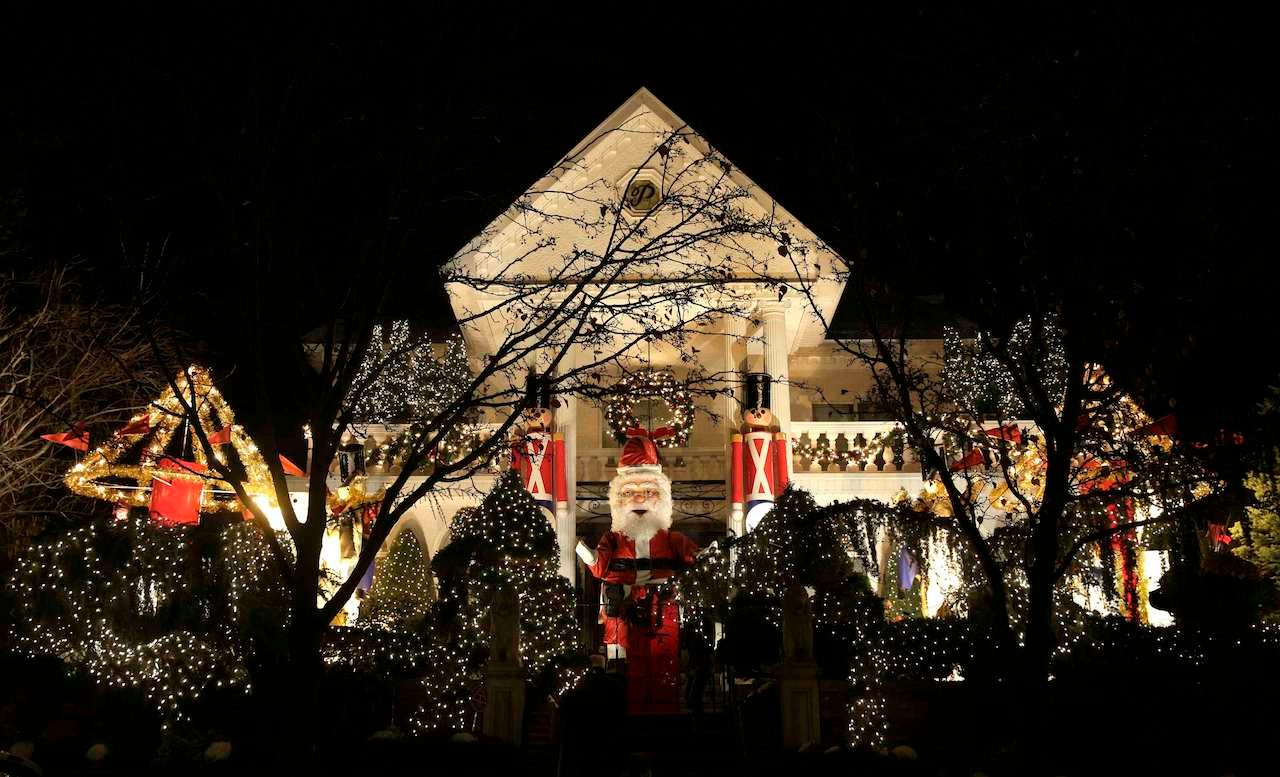 WASHINGTON, United States – American household Christmas lights, a favorite holiday tradition, use up more electricity than some poorer countries – such as El Salvador or Ethiopia – do in a year.

Bright lights strung on American trees, rooftops and lawns account for 6.63 billion kilowatt hours of electricity consumption every year, according to a recent blog post by the Center for Global Development.

That’s more than the national electricity consumption of many developing countries. El Salvador for one, uses 5.35 billion kilowatt hours, while Ethiopia consumes 5.30 billion and Tanzania 4.81 billion.

The researchers, Todd Moss and Priscilla Agyapong, used data from a 2008 US Department of Energy report and the World Bank to carry out their research.

They added that the 6.63 billion kilowatt hours used by US Christmas lights represents only 0.2 percent of yearly US energy consumption, or enough power to run 14 million refrigerators. – Rappler.com