Funds for Jakarta attacks from Australia? 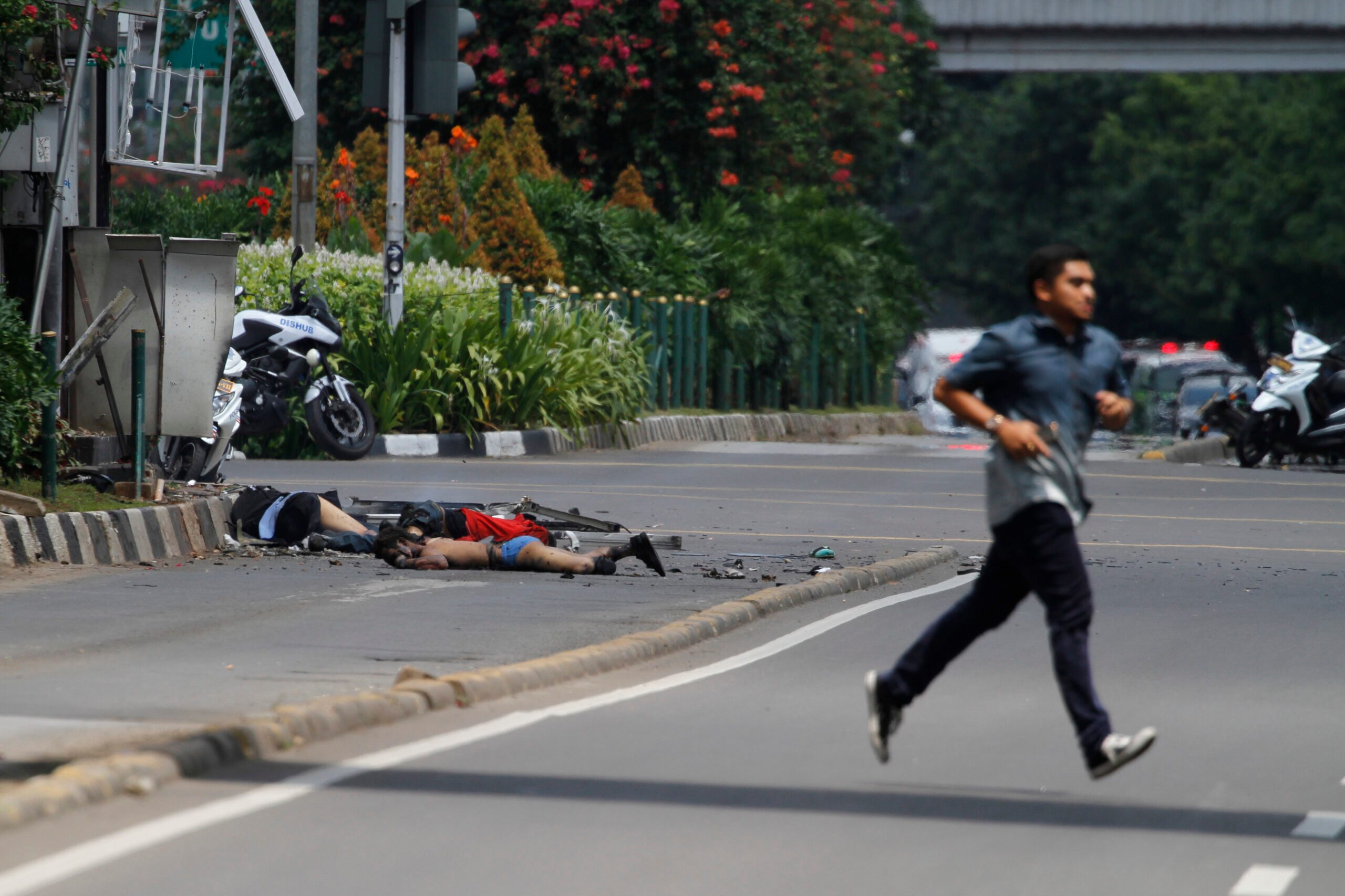 JAKARTA, Indonesia – Where did the funding for the Jakarta attacks come from?

While the Islamic State in Iraq and Syria (ISIS) has claimed responsibility for the attacks that killed 8 people on Thursday, January 14, the special police detachment tasked with counterterrorism, Densus 88, continues to work with the Indonesian Financial Transaction Reports and Analysis Center (INTRAC) to trace exactly where the money came from.  (READ: Jakarta attacks: Did some terrorists escape?)

Where are the possibilities? Syria and Australia.

National police chief General Badrodin Haiti told reporters in Jakarta on January 16, that “the flow of funds show they are from Syria.”

On the same date, Coordinating Minister for Political, Legal and Security Affairs Luhut Binsar Panjaitan also raised the possibility of funds from Australia, having seen a flow from the country “some time ago according to INTRAC.”

General Anton Charliyan, head of police public relations, also said they are investigating reports related to 10 INTRAC analysis reports on suspicious transactions that allegedly flowed into the hands of the Jakarta bombers.

Charliyan’s statements complement those of Haiti, who said the funds were transferred over various occassions, varying from Rp 40-70 million (about $2,850 – $4,980), from Syria through Western Union.

Meanwhile, INTRAC Vice Chairman Agus Santoso told Rappler that INTRAC has already delivered their analyses on the transfers to Densus 88. (READ: Jakarta and ISIS: What we need to know)

“The pattern of relationships and transactions of the parties can certainly help the investigation process and to trace suspects,” he said on Wednesday, January 20th.

However, Santoso refused to diverge details on the flow of funds detected by INTRAC, saying he did not want to interfere with the investigations of local and international police.

Rappler sources in the law enforcement however, said that the police were pursuing intensive flow of funds to the Australian Federal Police (AFP) with the help of INTRAC.

The transfer of funds from abroad were already previously detected by INTRAC.

At the end of March 2015, INTRAC acknowledged there were suspicious transactions related to terrorism networks like ISIS between Indonesia and Australia.

Rappler sources in INTRAC said that at the time, they traced US $500,000 (Rp 6.4 billion) supposedly sent from an ISIS-linked account in Australia to a suspected terrorist in Indonesia.

Santoso confirmed these findings, saying they had tracked cash flow from 2011 to 2014. At that time, INTRAC and Australia entered into a collaboration to investigate terrorism-related remittances.

According to Santoso, the style used was “many to one, one to many,” wherein funds from various sources would be transferred to one account, and that one acocunt would then transfer it to several others.

An INTRAC source also told Rappler that funds transferred to Indonesian accounts led to the arrest of 6 ISIS-linked individuals who were arrested a few days ago.

INTRAC chairman Muhammad Yusuf mentioned these funds were sent by an Australian man with the initials ‘L’ to a widow of an Indonesian terrorist.

“The husband of the widow, was killed in Syria some time ago,” said Yusuf.

Rappler sources in the law enforcement said the funds come from an Australian who is identified as LND and has several wives, one of them Indonesian. Through his wife’s account, LND was able to send money to Indonesia.

Meanwhile, Rappler sources from Densus 88 confirmed the reports that there were a flow of funds from Australia.

“However the intelligence reports still need to be explored further,” one source said. The source also said the alleged funds from Syria are still unconfirmed.

Past fundraising in Australia

Indonesian terrorists fundraising in Australia is not new.

In an interview with Rappler, former jihadist Abdurrahman Ayub who was trained in Afghanistan, said he was sent by Abu Bakar Ba’asyir, the spiritual head of Jemaah Islamiyah (JI) to Australia, to fundraise for the terrorist organization. Abdurrahman said he spent time in Sydney and Perth to preach Islam, and to raise funds for JI. He said he was there until 2002. 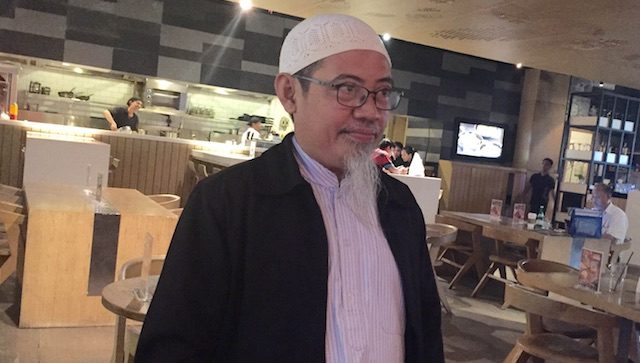 At that time, Abdurrahman said they felt Australia was a good country, nice, and open to refugees.

“I came there legally, as a refugee of JI. If I stayed in Indonesia, they will put me in jail. I applied to stay in Indonesia and I was accepted,” he said.

He also said they never planned attacks in Australia but went there to preach Islam “because Ba’asyir said Australia is nice and is like a place in Ethiopia, where a close friend of Prophet Mohammad went to seek protection when he had a problem.”

Abdurrahman, who left Australia after the 9/11 attacks after his neighbors became suspicious of him, has since been deradicalized and helps with Indonesia’s current deradicalization programs. – Rappler.com/with reports from Natashya Gutierrez