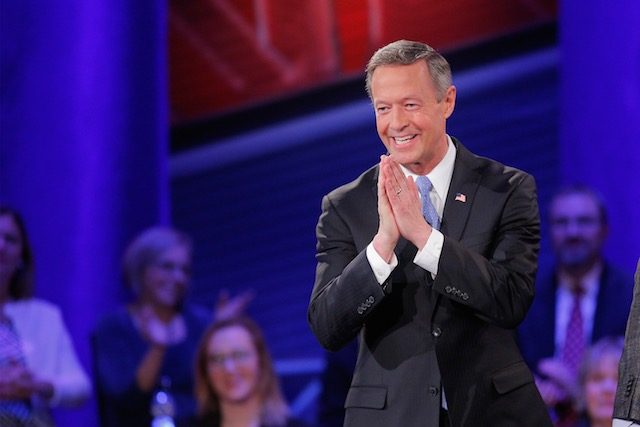 “I am officially suspending my campaign. Thank you for all your loyal support,” the former governor of Arkansas tweeted as polling drew to a close in the heartland state.

With 90% of Republican precincts reporting in Iowa, Huckabee had just 1.8% of votes, far behind the frontrunning trio of Ted Cruz, Donald Trump and Marco Rubio, who between them split 3/4 of the vote.

In the Democratic race, Martin O’Malley was set to suspend his campaign after garnering less than one percent in Iowa, sources in his camp said.

The former Maryland governor was expected to make a formal announcement in Des Moines, Iowa, the sources said.

O’Malley garnered just 0.6% with 89% of precincts reporting, his campaign eclipsed by former secretary of state Hillary Clinton and Senator Bernie Sanders, who were running neck-and-neck. – Rappler.com