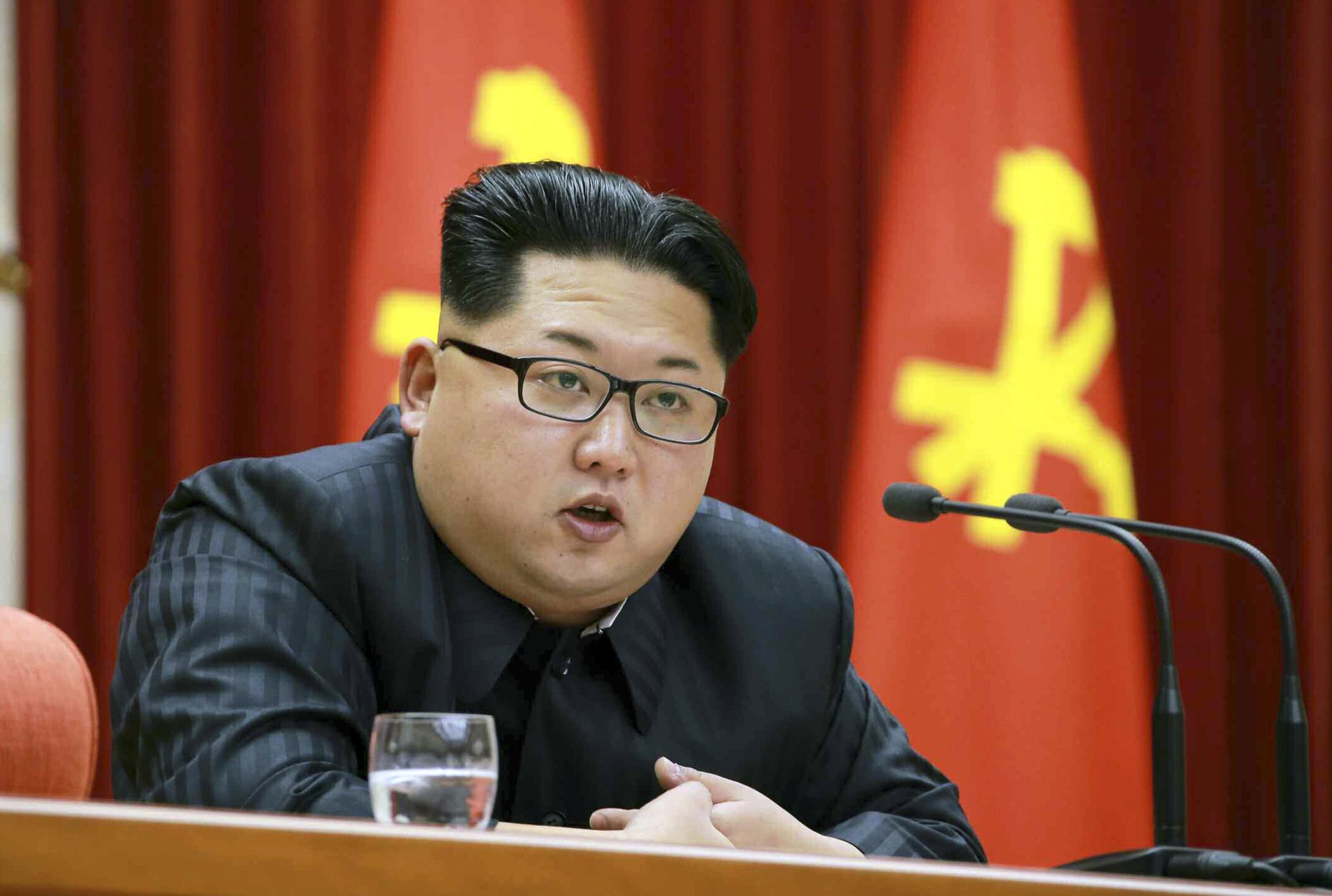 Facebook Twitter Copy URL
Copied
'It was the North Koreans who proposed discussing a peace treaty,' says a US State Department spokesman

The talks were offered despite a longstanding condition that North Korea first move to cut its nuclear arsenal. Instead the nuclear weapons program was to be part of the talks, the Journal said in its Monday edition, February 22.

The US State Department acknowledged the exchange, insisting that it was in accordance with US goals.

“To be clear, it was the North Koreans who proposed discussing a peace treaty,” State Department spokesman John Kirby told the Journal.

“We carefully considered their proposal, and made clear that denuclearization had to be part of any such discussion,” said Kirby. He said the North rejected this.

“Our response to the North Korean proposal was consistent with our longstanding focus on denuclearization,” Kirby said.

The Journal, citing unnamed US officials familiar with the events that took place at the United Nations, said the rapprochement broke down when North Korea conducted its nuclear test in January.

The newspaper said that this was one of several failed efforts to discuss denuclearization with North Korea made during President Barack Obama’s second term in office.

Pyongyang shocked the world and earned a global rebuke in January when it announced it had successfully tested a hydrogen bomb.

On February 6 it defiantly launched a satellite-bearing rocket, a move the West sees as a cover for a ballistic missile test in violation of UN Security Council resolutions.

On February 18 Obama signed off on new sanctions against North Korea to punish the reclusive Asian nation.

The measures tighten sanctions on anyone importing goods or technology related to weapons of mass destruction into North Korea, or anyone who knowingly engaged in human rights abuses. – Rappler.com