Court rules Canadians can grow their own medical pot 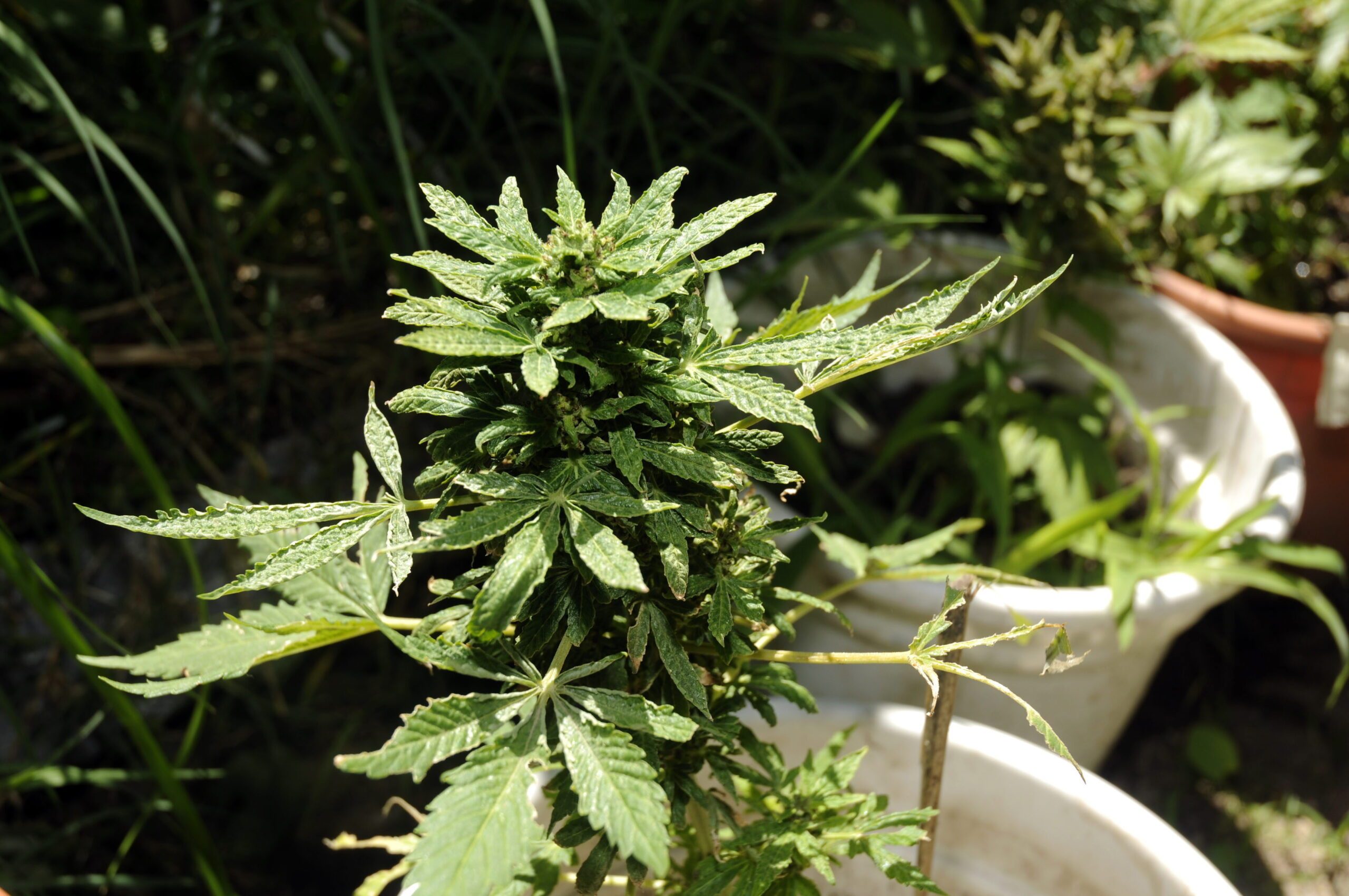 MONTREAL, Canada – A Canadian court Wednesday, February 24, struck down federal rules governing the growing and distribution of medical marijuana, ruling that Canadians have a constitutional right to grow it for themselves at home.

The federal court quashed restrictions on access to medical marijuana set in 2014 by the previous Tory administration that forced patients to buy their prescription pot from licensed growers, calling them “arbitrary” and “overbroad.”

Under the licensed producer regime, the court noted, there is no guarantee that the necessary quality, strain and quantity will be available to a patient when needed, at an acceptable price.

Also, “the access restrictions did not prove to reduce risk to health and safety or to improve access to marijuana – the purported objectives of the regulation,” judge Michael Phelan wrote in decision.

He suspended the ruling for 6 months in order to give the government time to draft new rules, but extended an injunction that has allowed individuals who held licenses prior to the 2014 regulation changes to continue growing their own marijuana for medical use.

The Conservative scheme had banned home cultivation of medical marijuana in favor of large commercial greenhouses in Canada.

Currently, Canadian commercial growers hold 29 licenses (some of them having more than one).

Prime Minister Justin Trudeau’s Liberal government, meanwhile, is in the midst of sorting out a new regime for the use of recreational marijuana, after pledging in last year’s legislative elections to become the first G7 nation to legalize it. – Rappler.com