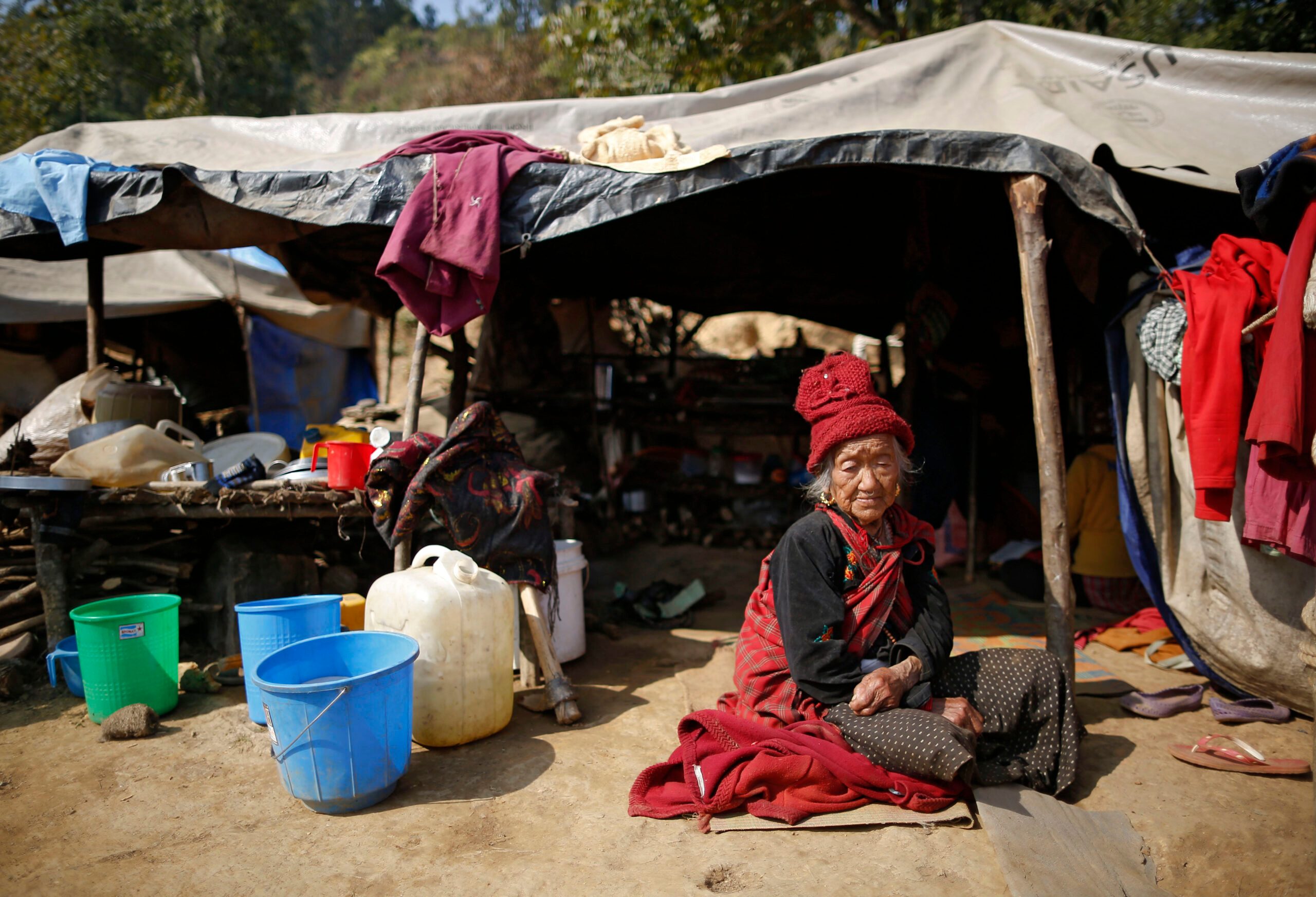 Tens of thousands are still living in tents and the government has been strongly criticized for delays in disbursing aid despite donor pledges of billions in assistance.

The National Reconstruction Authority, which is meant to oversee the rebuilding, partnered with local banks in the quake-hit northern Dolakha district to kickstart the disbursement of funds in 6 villages.

“Funds will be transferred beginning tomorrow and the beneficiaries will receive the money in a few days.”

Victims of the quake which struck on April 25 last year have so far received just $150 in compensation per household, while the government has promised an additional $2,000 for rebuilding homes – to be disbursed by the reconstruction authority.

In the first installment, the quake victims will receive only a quarter of the amount.

Adhikari said over 5,000 households have been identified in the area and about 3,000 of them have opened bank accounts.

The authority aims to complete a damage assessment in quake-hit districts by the first anniversary of the quake, and distribute grants as the assessment ends.

The government vowed in June last year to set up the National Reconstruction Authority to oversee rebuilding and ensure that all aid went to victims, as part of its bid to attract funding from skeptical foreign donors.

But the authority was formed only in December, with progress on rebuilding held up by political wrangling. – Rappler.com