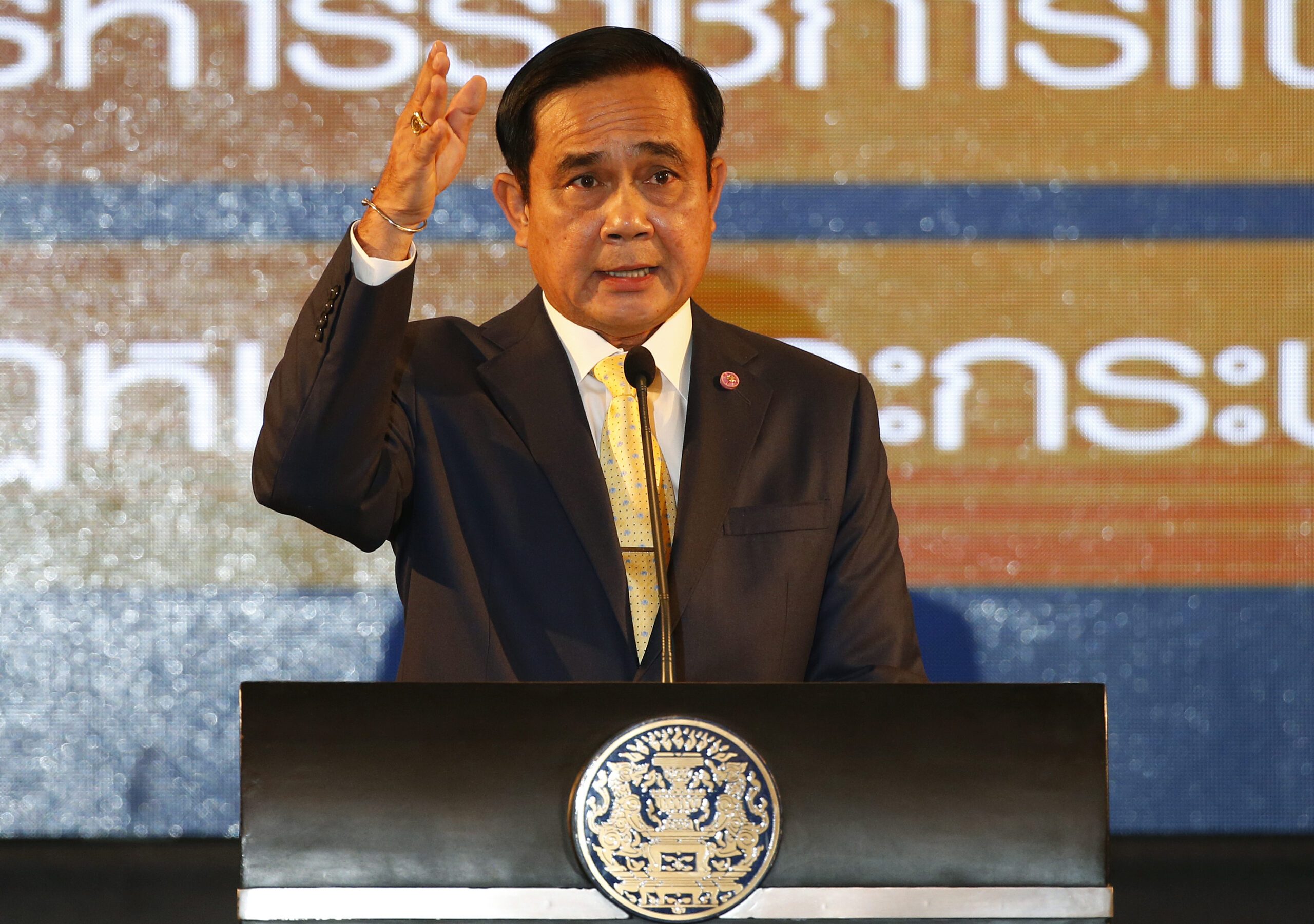 BANGKOK, Thailand – Thailand’s military government on Tuesday, March 15, set August 7 as the date for a referendum on a controversial constitution it has drafted since seizing power in a coup two years ago.

The referendum will be the country’s first return to the ballot box since junta chief Prayut Chan-O-Cha toppled an elected government and suspended democracy in May 2014.

Constitution rewrites have done little to end the kingdom’s seemingly endless cycle of coups and political turbulence – this is the twentieth charter since absolute monarchy was abolished in 1932.

Prayut insists this version will help him deliver on his vow to rid the country of corruption and bring stability once and for all.

But civilian politicians on both sides of Thailand’s divide have already shot down drafts of the charter as undemocratic, a rare show of unity.

In the past week two high-profile rival ex-premiers, Thaksin Shinawatra and Abhisit Vejjajiva, have slammed the constitution, saying it is unlikely to resolve bitter political disputes.

The past decade since Thaksin was toppled by a coup has been marked by a series of mass street protests and changes of government, as rural-based supporters of Thaksin struggle to wrest power from a Bangkok-centric network of business and military elite.

The constitutions have tended to flip-flop between authoritarian documents that empower the wealthy establishment and non-elected bodies, and more progressive democratic charters.

The junta’s latest version has yet to be finalised but appears to be in the former category, with proposals including an appointed senate and a powerful constitutional court that critics say would hobble civilian politicians.

Prayut has kept a firm lid on free speech since the coup, barring protests, debates and academic seminars that touch on sensitive political issues including the new charter.

The junta leader has promised to hold elections in mid-2017, though he has not specified what will happen if the constitution is rejected.

The referendum date came as Prayut congratulated neighbouring Myanmar on the historic election of its first civilian leader in more than half a century.

“Thai-Myanmar relations are always good regardless of a civilian or military government,” he added.

For decades Myanmar was considered the more authoritarian of the two.

But with its creaking economy and repressive military rulers, Thailand has now been dubbed by some as the new “sick man” of Southeast Asia.  – Rappler.com