Mar 16, 2016 9:31 AM PHT
Agence France-Presse
Facebook Twitter Copy URL
Copied
A woman aged 91 becomes one of the oldest women in France to gain a PhD after she completed a thesis that she had begun 3 decades earlier 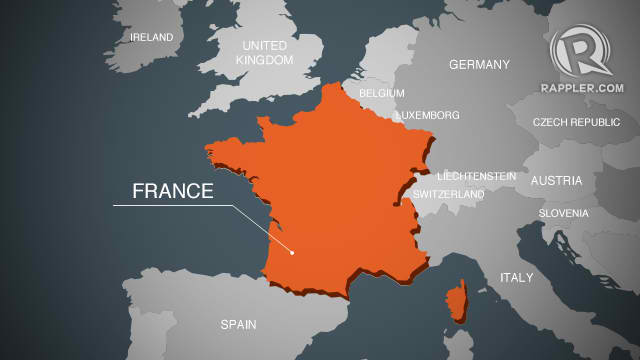 BESANÇON, France – A woman aged 91 has become one of the oldest women in France to gain a PhD after she completed a thesis that she had begun 3 decades earlier.

Colette Bourlier was awarded the mark of “high distinction” for her work, which she successfully defended on Tuesday, March 15, before a jury of the University of Franche-Comte in Besancon, eastern France.

“It took a bit of time to write because I took breaks,” Bourlier said, explaining the exceptional time for her opus.

The thesis was entitled “Immigrant workers in Besancon in the second half of the 20th century.”

It drew on her own experience as a teacher in literacy programs for immigrants in the eastern French city.

She became interested in a PhD after she retired in 1983. Normally, a PhD in France is written in 3 years, but Bourlier was “an extremely atypical” student, said her professor, Serge Ormaux.

“She is probably the only person who knew all the aspects in such detail and who was able to weave everything together. She backed it up with statistical analyses.” – Rappler.com