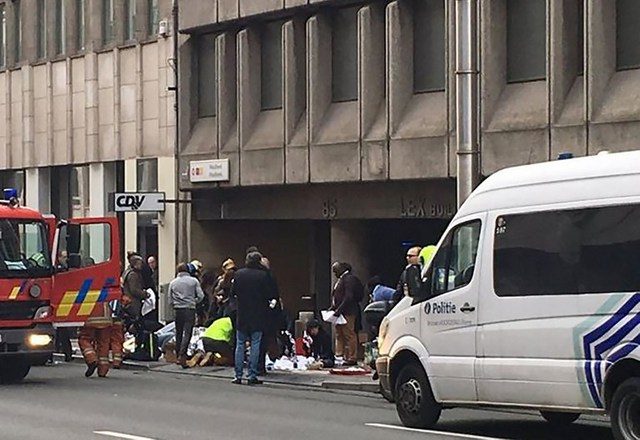 In a statement posted online, the group said “soldiers of the caliphate” had carried out the attack against “the crusader state” of Belgium.

The Brussels attackers, who also wounded more than 200, wore suicide vests and carried explosive devices and machineguns, the statement said, adding that they “detonated their vests” amid their victims at the Brussels airport and on the metro.

The statement vowed “dark days ahead” for states fighting the jihadists. – Rappler.com