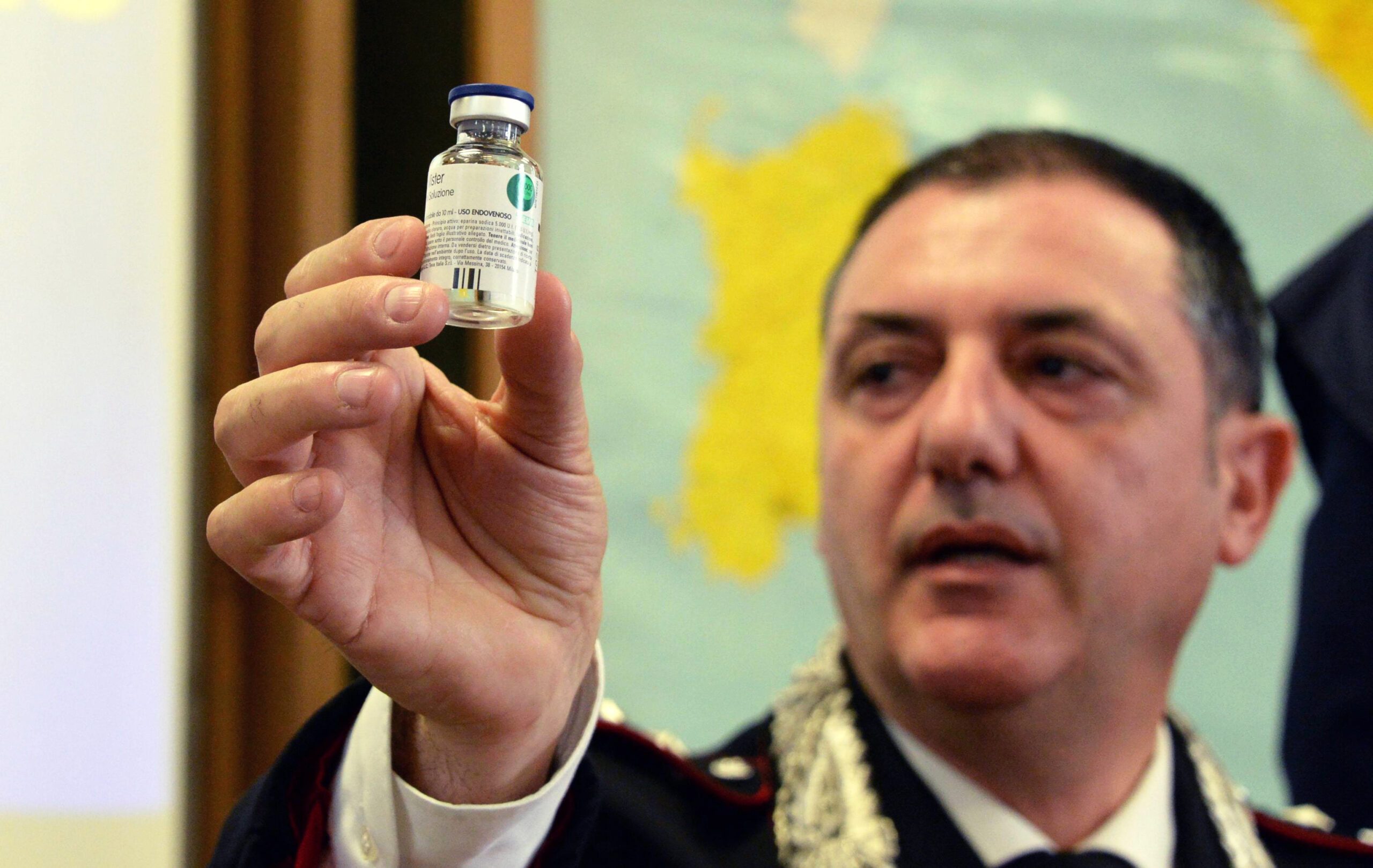 ROME, Italy (UPDATED) – An Italian nurse has been arrested on suspicion of killing 13 patients by administering fatal doses of a blood-thinning drug while they were in intensive care, authorities announced on Thursday, March 31.

Fausta Bonino allegedly killed the patients aged between 61 and 88 over the course of 2014 and 2015 at a hospital in the Tuscan town of Piombino, local police told a press conference.

Investigators believe that the victims, all seriously but not terminally ill, died as a result of being given strong doses of the anticoagulant drug Eparina.

Marketed as Heparin in the United States and other markets, the drug is used to prevent blood clotting.

Bonino is accused of having given her victims up to 10 times the usual dose of the drug, including in certain cases where it had not been prescribed by the physicians treating the patients.

The result, police said, was to rapidly trigger multiple and irreversible internal bleeds which killed the alleged victims.

Bonino was arrested Wednesday, March 30, after a review of all the recent abnormal deaths at the hospital identified her as being the only staff member involved in every case.

The review was triggered after the unit’s death rate for admitted patients spiked from 12% to 20%.

“In the horror rankings we have reached a new peak of human misery,” Health Minister Beatrice Lorenzin said in a statement.

Bonino has been imprisoned pending formal charges. Prosecutors want her to to be charged with multiple homicide with the aggravating factor of cruelty.

Police said that the married mother of two grown-up children had been treated for depression.

Her case follows that of Daniela Poggiali, a 44-year-old former nurse who received a life sentence in early March for the murder of one of the 38 patients she was initially suspected of having killed.

Poggiali achieved global notoriety after it emerged she had taken “selfies” next to recently deceased patients and as a result of reports that she had given huge doses of potassium to sick people she found “annoying.”

“Sadly this (the Bonino case) is not the first time that serial killings have been uncovered with a killer nurse as the protagonist,” Lorenzin said. “Such action goes against every medical and ethical code.

“This latest episode shows once again the necessity of careful monitoring of the oldest and most fragile people when they trust their lives to health institutions,” she added.

“We have to defend life with all our powers at every stage, including the terminal one. The defense of life is a fundamental value.” – Angus MacKinnon, AFP / Rappler.com