Apr 4, 2016 1:04 PM PHT
Agence France-Presse
Facebook Twitter Copy URL
Copied
Here are some of the main allegations made in the April 3 release based on documents from Panama-based law firm Mossack Fonseca 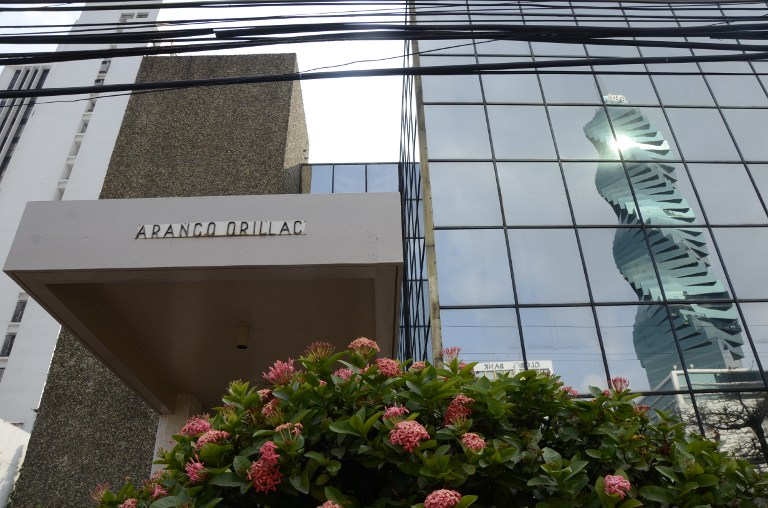 PARIS, France – World leaders, stars of the pitch and screen and dozens of billionaires were among those named and shamed in what looks to be the biggest ever leak of inside information in history.

Covering 40 years of emails, financial records and passport details, an investigation by more than 100 media groups shows how some of the world’s most powerful people have secreted away their money in offshore jurisdictions

Below are some of the main allegations made in Sunday’s (April 3) release based on documents from Panama-based law firm Mossack Fonseca: