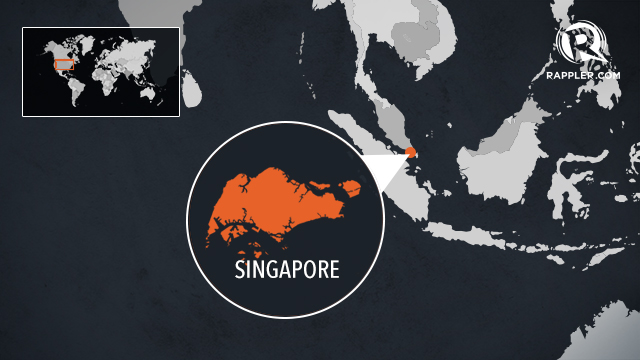 SINGAPORE – Singapore’s highest court on Tuesday, April 4, quashed a final appeal by a Malaysian murder convict, setting the stage for his execution by hanging despite calls for mercy from rights groups.

Kho Jabing, 31, was sentenced to death in 2010 for bludgeoning a Chinese construction worker to death in a robbery gone wrong and spent the next six years in a legal roller-coaster trying to avoid the gallows.

A High Court judge had his sentence commuted to life imprisonment and caning in 2013 on appeal following changes to the penal code that put an end to mandatory execution for murder convicts.

But state prosecutors fought the decision and the Court of Appeal, Singapore’s highest court, reinstated his death sentence in January 2015.

Kho’s scheduled execution last November was stayed at the eleventh hour when his lawyer filed another motion, which was denied on Tuesday.

Judge Chao Tick Hin, who delivered the final decision of the five-judge court, said the motion did not introduce any new material compelling enough for the court to reconsider the death sentence.

“It is the applicant’s core case that our decision in the re-sentencing appeal is wrong. But the material he advanced fell far short of even showing that this court’s decision was wrong, let alone demonstrably or blatantly wrong,” the judge said.

He said a new execution date will be set by the Singapore president, who has already rejected clemency.

After the hearing, Kho was calm as he spoke with his crying mother and sister, who had flown in from Malaysia’s Sarawak state.

Singapore’s last execution was of two drug dealers in July 2014.

Malaysia also executes murderers and drug traffickers by hanging, which dates back to British colonial rule in both countries.

Human rights groups have called on Singapore to abolish capital punishment but the government has rejected such calls, arguing death sentences for the most serious cases must remain as a deterrent.

There was no immediate reaction from the Malaysian government. – Rappler.com