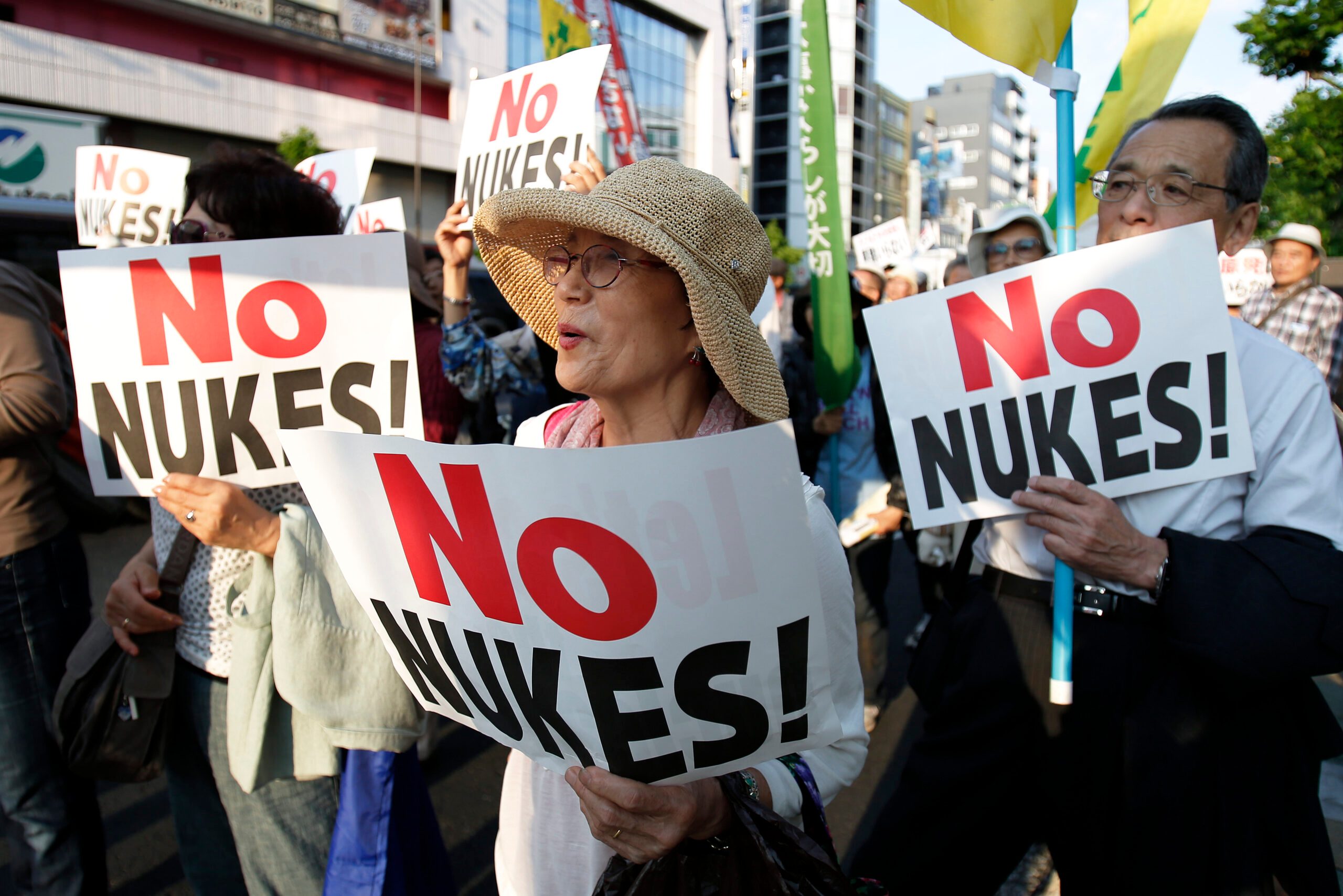 The court ruling was a victory for Prime Minister Shinzo Abe, who plans to bring back atomic energy, 5 years after a series of meltdowns at the Fukushima plant.

The catastrophe led to the closure of all nuclear reactors in the resource-poor country, forcing it to turn to expensive fossil fuels.

The Miyazaki branch of the Fukuoka High Court on the southern island of Kyushu ruled Wednesday that the No 1 and No 2 reactors at the Sendai power plant should be allowed to stay online, Rei Fujimoto, spokesman for operator Kyushu Electric Power Co, confirmed.

Residents argued that Kyushu Electric has underestimated the scale of potential earthquakes and volcanic eruptions that could hit the region and claimed government safety standards were inadequate.

They plan to appeal the case in the Supreme Court, Japan’s Jiji Press reported.

The Fukushima meltdowns were sparked by a magnitude 9.0 earthquake-generated tsunami on March 11, 2011.

Yoshihide Suga, the government’s top spokesman, told a press conference on Wednesday that new safety standards are “the world’s toughest” and the government had no intention of changing its stance on restarting reactors.

But environmental group Greenpeace criticized the decision in a statement, saying the court “failed to order the shutdown” of the operating reactors “despite evidence of severe earthquake and volcano risks at the plant.”

Japan’s Nuclear Regulation Authority, which approved the restarts under the new safety rules, “is failing to apply lessons of Fukushima and protect the people of Japan,” Shaun Burnie, Greenpeace senior nuclear specialist, said in the statement.

The latest legal decision comes after a Kyushu district court in April 2015 ruled that the two reactors should be allowed to restart under the post-Fukushima safety regulations.

In August, the No 1 reactor became the first unit to come online under the new standards, followed by the No 2 reactor in October.

The Sendai reactors are the only two operating in the country after a court in March ordered the shutdown of two nuclear reactors in central Japan. – Rappler.com