Tokyo governor under fire for spending on luxury hotels, pajamas 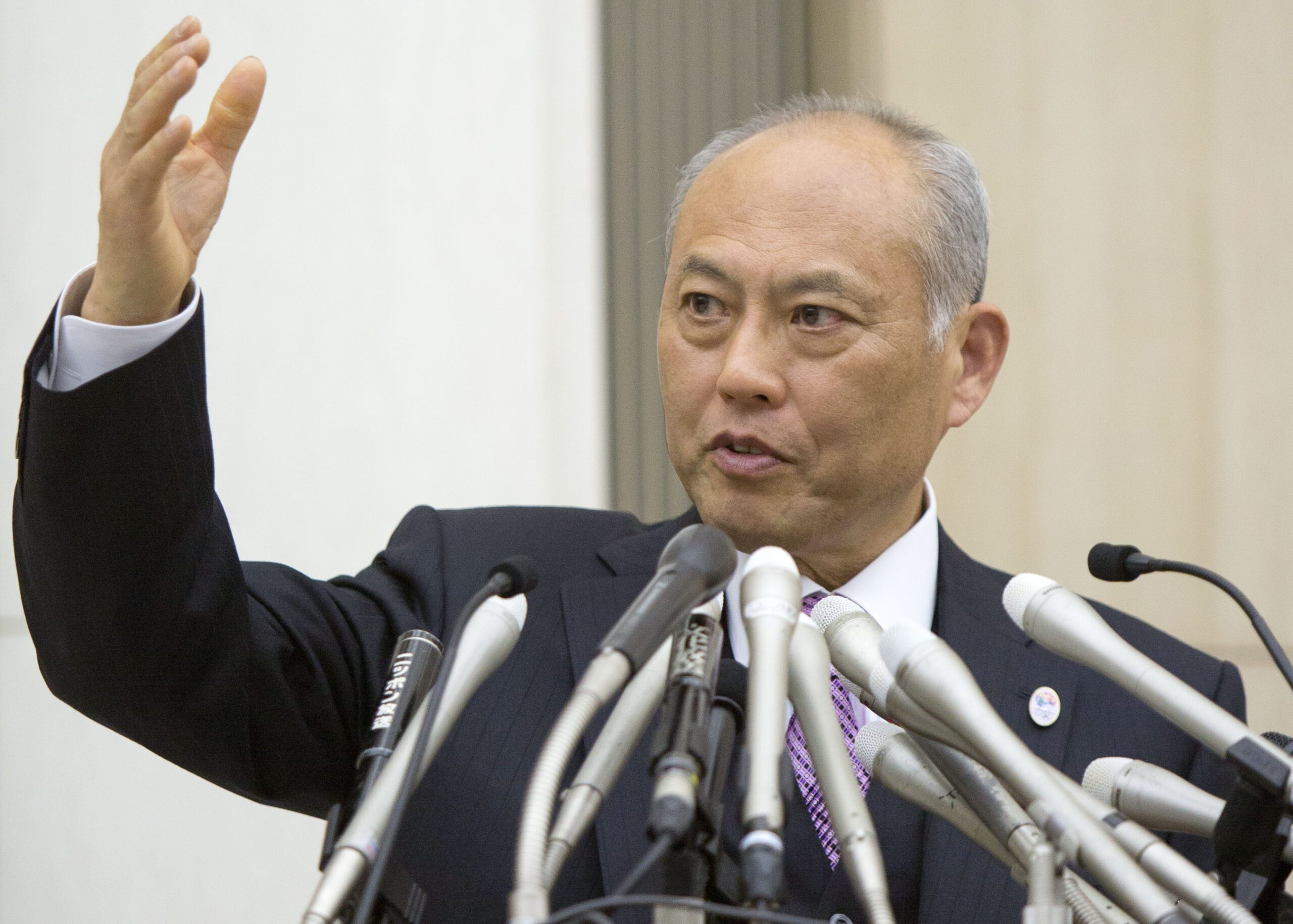 Tokyo is set to host the 2020 Summer Olympics, and while the drama is unlikely to impact the city’s ability to manage the event, Masuzoe’s growing travails are a fresh embarrassment for the scandal-plagued Games.

Organizers were forced to scrap their original main stadium design due to high costs, had to weather plagiarism accusations over the Games’ logo, and are now battling the fallout from an investigation by French prosecutors into $2 million in alleged bribes, which they deny.

“I apologize to the people of Tokyo and the metropolitan assembly from the bottom of my heart,” Masuzoe said with a deep bow at the start of his policy speech to the local legislature.

Masuzoe, 67, cited having “caused huge trouble over the cost of foreign trips” as well as the questions over alleged inappropriate use of political funds.

He took office in February 2014 following an election win to replace Naoki Inose, who abruptly resigned over a personal financial scandal after leading Tokyo’s campaign to win the bid for the 2020 Games.

But trouble started late April when reports emerged that he was using his official car to be driven at the weekends to and from a cottage south of Tokyo.

He denied wrongdoing and while reportedly not technically violating rules on vehicle use, many questioned whether the practice was appropriate.

It subsequently came out that official trips taken to London and Paris with some 20 metropolitan officials last year cost taxpayers a total of 50 million yen ($455,000), with Masuzoe flying first class and staying in luxury suites.

Masuzoe is also reported to have allegedly used political funds – which include donations from supporters as well as taxpayer money provided by the government – to buy a variety of items including men’s undershirts and children’s pajamas.

Past mandatory political funds reports to the government – including when he served in parliament – show that Masuzoe stayed in luxury hotels during trips to Okinawa and a spa near Tokyo, local media reported.

In January 2014 Masuzoe tweeted: “I’m soaking in a hot spring, looking down on Tokyo Bay with the mega city of Tokyo at my back,” a time his political funds report indicate he was staying in a spa.

Masuzoe, who has faced calls to resign, told a press conference last month that he stayed there with his family and intended to return the money.

He also bought at online auction a letter written by late American artist Keith Haring for 31,000 yen as personal “research material,” according to public broadcaster NHK and other media.

On Wednesday, he vowed to no longer fly first class and curb foreign trip costs, while reiterating that he has asked a lawyer to examine the way his political funds were used. – Kyoko Hasegawa, AFP / Rappler.com