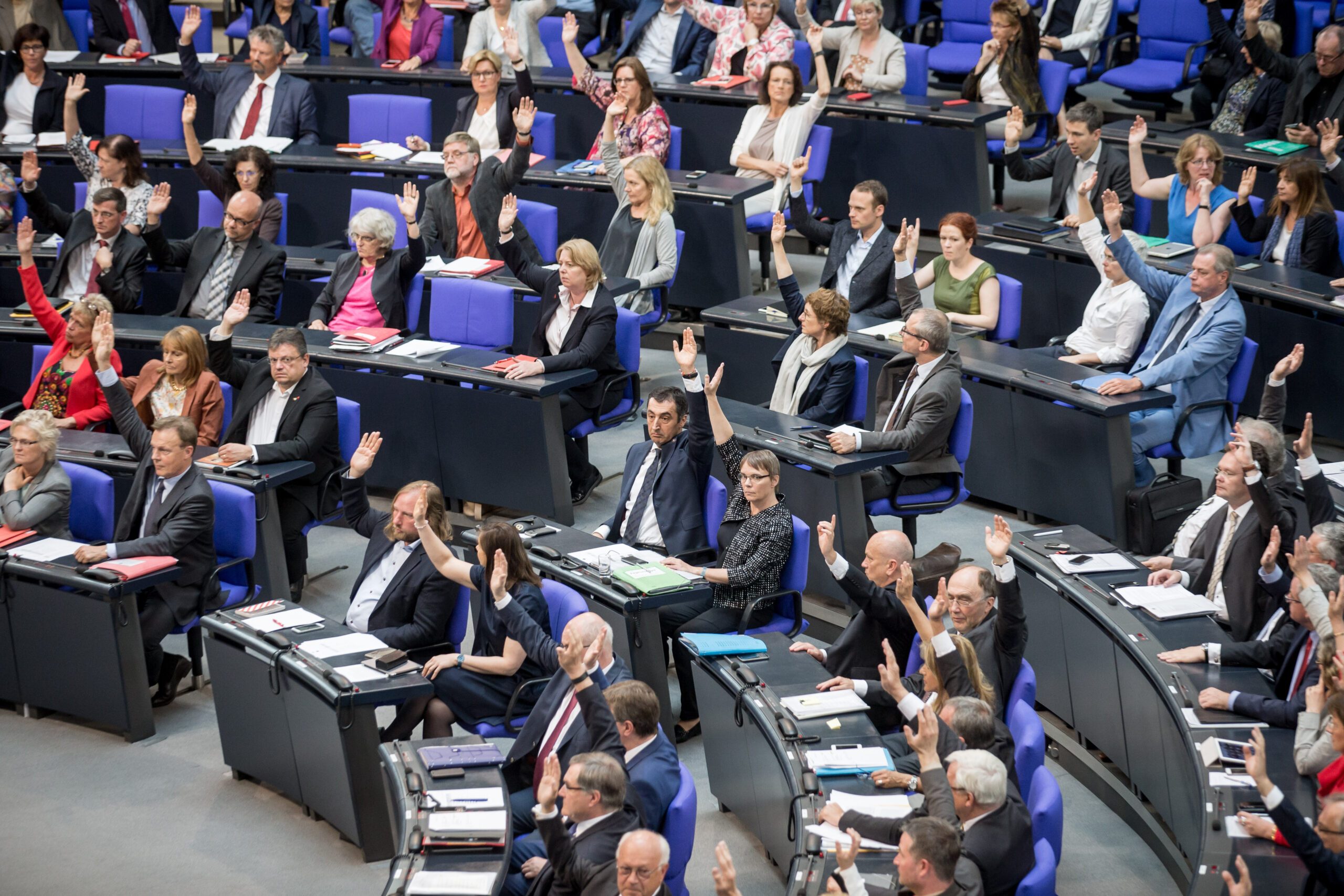 ISTANBUL, Turkey (5th UPDATE) – Turkey recalled its envoy to Berlin on Thursday, June 2, and threatened further measures after Germany’s parliament labelled the World War I massacre of Armenians by Ottoman forces as genocide.

Berlin’s lower house of parliament overwhelmingly approved a non-binding resolution on the 1915-16 killings – one MP voted against and another abstained – in a move touching a raw nerve in Turkish-European relations.

The use of the word “genocide” goes to the heart of a long-running battle for world opinion between Armenia and Turkey over the massacres committed a century ago.

Armenia has led a decades-long campaign to have the bloodshed characterized as genocide, which Turkey rejects as a gross injustice. Ankara argues the killings were a collective tragedy in which equal numbers of Turks and Armenians died.

Turkey reacted with fury to the vote, recalling its ambassador to Germany for consultations and summoning Berlin’s charge d’affaires to a meeting at the foreign ministry in Ankara.

Nationalist demonstrators, some of them dressed in traditional Ottoman clothes, gathered outside the German consulate in Istanbul to vent their anger.

Many waved placards reading “the biggest lie of (the past) 100 years is Armenian genocide,” and some made the hand signal associated with the extreme right Grey Wolves movement.

President Recep Tayyip Erdogan warned the motion would “seriously affect” ties between the countries and said he would take further action when he returned to Turkey from Kenya.

“First you burn the Jews in ovens and then you come and accuse the Turkish people of genocide,” said Justice Minister Bekir Bozdag.

“Look back first at your own history… in our history, there is nothing that we can be ashamed of.”

“As expected, Turkey has reacted, and I hope that we will succeed in the next days and weeks to avoid any overreaction,” he told journalists during a visit to Buenos Aires.

‘Responsibility for the past’

More than 20 nations, including France and Russia, have already recognized the massacre as a genocide, but Thursday’s vote comes at a particularly awkward time.

Germany and the European Union are relying on Turkey to help stem a record influx of migrants into the bloc, even as tensions are rising between both sides over human rights and other issues.

The resolution, put forward by the ruling left-right coalition and the opposition Greens, was entitled “Remembrance and commemoration of the genocide of Armenians and other Christian minorities in 1915 and 1916”.

The text carries the contentious word throughout and also puts partial blame on the German Empire, then allied with Turkey’s Ottoman Empire, which failed to prevent the atrocities.

In the public gallery of the Bundestag, onlookers including members of the Armenian community applauded and held up banners saying “thank you” when the result of the vote was announced.

Armenia’s Foreign Minister Edward Nalbandian hailed Germany’s “valuable contribution, not only to the international recognition and condemnation of the Armenian genocide, but also to the universal fight for the prevention of genocides”.

German political leaders argued that a clear recognition of historical facts was a key step to healing old wounds.

“We are not looking to put Turkey in the dock,” said Franz Josef Jung, speaking for Chancellor Angela Merkel’s Christian Democrats.

“This is about making clear that taking responsibility for the past is indispensable for reconciliation.”

Merkel backed the resolution, her spokeswoman said, even though she did not attend the vote due to other official engagements.

Sidestepping a question on the Bundestag decision, Merkel said at a press conference with NATO chief Jens Stoltenberg that her government would “do everything to foster dialogue between Armenia and Turkey”.

Berlin had until now not taken a clear position on the massacre, and President Joachim Gauck had been the highest-ranking German official who used the term genocide.

The issue is particularly sensitive in Germany, which has special ties with Ankara not least due to its 3-million-strong ethnic Turkish population.

Parliament speaker Norbert Lammert said that “many threats were sent to colleagues (lawmakers), particularly those with Turkish backgrounds, including death threats”.

Armenians say up to 1.5 million of their kin were killed between 1915 and 1917 as the Ottoman Empire was falling apart.

But modern Turkey says 300,000 to 500,000 Armenians and as many Turks died in civil strife when Armenians rose up against their Ottoman rulers and sided with invading Russian troops.

The German resolution said of the Armenians killed: “Their fate exemplifies the mass exterminations, the ethnic cleansing, the expulsions and indeed the genocides that marked the 20th Century.” – Burak Akinci, AFP/Rappler.com