Jun 2, 2016 5:30 PM PHT
Agence France-Presse
Facebook Twitter Copy URL
Copied
(UPDATED) The families blame the airline for the tragedy, saying it 'dispatched and executed the MH17 flight over an area known to be under armed conflict' 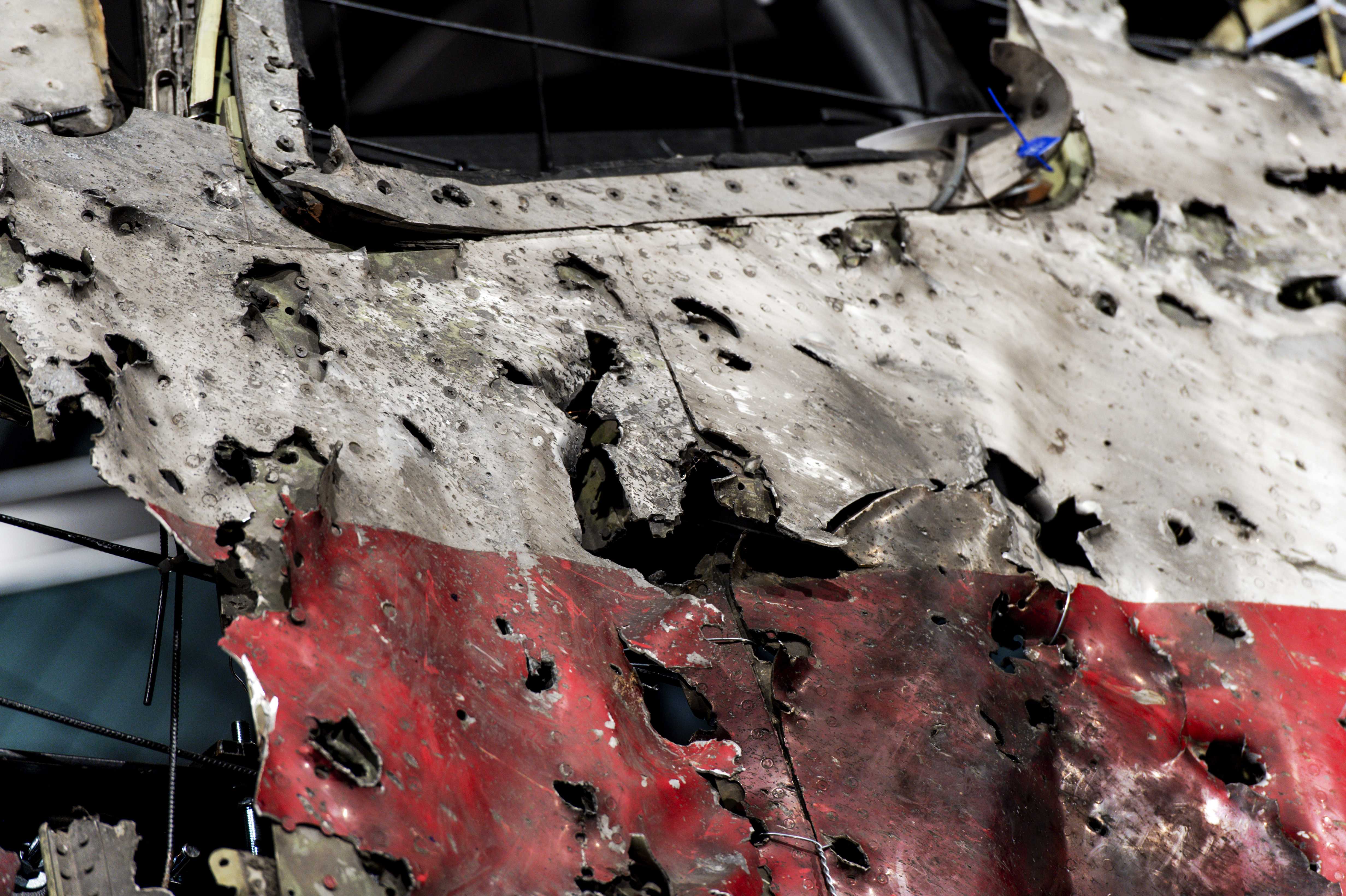 KUALA LUMPUR, Malaysia (UPDATED) – Families of 6 Malaysia Airlines crew members who were killed when flight MH17 was shot down over Ukraine nearly two years ago filed a lawsuit Thursday, June 2, blaming the carrier for the tragedy.

The suit accuses the airline of negligence and breach of contract and is believed to be the first filed against the company over the 2014 disaster, said Balan Nair, a lawyer representing families of the 6 Malaysian crew members.

It comes two weeks after a suit by 33 next-of-kin from Australia, New Zealand, and Malaysia was filed against Russia and President Vladimir Putin in the European Court of Human Rights.

All 298 passengers and crew – the majority of them Dutch – died when the Boeing 777 was hit by a Russian-made BUK anti-aircraft missile over war-torn eastern Ukraine on July 17, 2014.

Thursday’s filing in Malaysia blames the airline for the tragedy, saying it “dispatched and executed the MH17 flight over an area known to be under armed conflict, which posed an unreasonable risk of harm and death.”

Balan did not give a compensation amount being sought, saying that would be decided by the courts.

He said the airline had offered to settle for an undisclosed amount, but families rejected the proposed sum. He did not rule out an eventual out-of-court settlement.

Malaysia Airlines meanwhile said it is yet to be served with the mentioned suits and that the MH17 flight route complied with International Civil Aviation Organization regulations.

Under the 1999 Montreal Convention, next-of-kin have until the second anniversary of an air disaster to file lawsuits against the carrier involved.

Chong Seng See, whose sister Chong Yee Pheng is one of the 6 crew members mentioned in the suit, said in a statement issued by his lawyers that families have endured deep pain due to the “horrific manner” of their loved ones’ deaths.

Malaysia Airlines already is facing lawsuits by scores of families over the disappearance of MH370 and could face legal action from more MH17 next-of-kin.

Small pieces of wreckage found on Indian Ocean islands and the east African coast have confirmed MH370 went down, but no crash site has been located and the reasons for the plane’s disappearance remain a baffling mystery. – Rappler.com