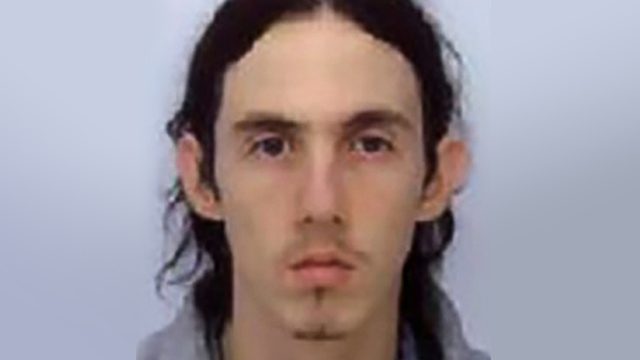 Facebook Twitter Copy URL
Copied
'Relentlessly you preyed on the very young,' a judge tells Richard Huckle, who victimized children while posing as a volunteer in Kuala Lumpur's Christian communities

LONDON, United Kingdom – A British pedophile who preyed on Christian children in an impoverished part of Kuala Lumpur was sentenced on Monday, June 6, to life with a minimum term of 25 years.

Huckle, 30, held his hands together in prayer as the judge delivered his sentence, and remained impassive as his punishment was announced.

A woman in the public gallery leapt to her feet and shouted “a thousand deaths is too good for you” as Huckle was led out of court.

Rook said Huckle had almost certainly “blighted the lives of his victims forever.”

The prolific offender has already spent 488 days in jail, so he faces more than 23 years behind bars before a parole board can consider his release.

Among the admitted offenses were 22 charges of rape against children he groomed while posing as a volunteer working with Christian communities in the Malaysian capital.

“Relentlessly you preyed on the very young,” said Rook. “You targeted and groomed impoverished children.”

Huckle posted pictures of the abuse of boys and girls on website True Love Zone (TLZ), with the youngest victim believed to have been around 6 months old.

He was eventually snared by an Australian investigation into the site.

British police arrested Huckle, from Kent in southeast England, at London Gatwick Airport in December 2014 as he returned home from Malaysia to spend Christmas with his parents.

He was carrying a heavily-encrypted computer and camera that contained over 20,000 images of child sex abuse, over 1,000 of which showed him committing offenses including rape.

The laptop contained a ledger in which he detailed the abuse of 191 victims, but officers were unable to press charges on all cases as there was no photographic evidence.

Huckle handed the judge a note before sentencing on Monday pleading for leniency and his defense argued in mitigation that he had not inflicted any physical pain on his victims, a claim the judge dismissed.

“I’ve been shown some of the video footage and I’m sure that your action caused immediate pain and distress,” said Rook. “Others were passive, having been groomed into submission.”

The court heard that Huckle had written a guide to child abuse that he intended to publish for profit.

Rook cited a “chilling quote” from the manual, in which Huckle said “impoverished kids are definitely much easier to seduce than middle-class Western kids.”

“It is a truly evil document that speaks volumes about the scale of your delusion,” he added.

In a letter of remorse read at an earlier hearing, Huckle acknowledged “the scale of the damage I have caused.”

“I completely misjudged the affections I received from these children.

“My low self-esteem and lack of confidence with women was no excuse to be using these children as an outlet.”

He said he was “gullible to be easily influenced” by the “pathetic, perverted lust of those who drew me into the dark net.” – James Pheby, AFP / Rappler.com