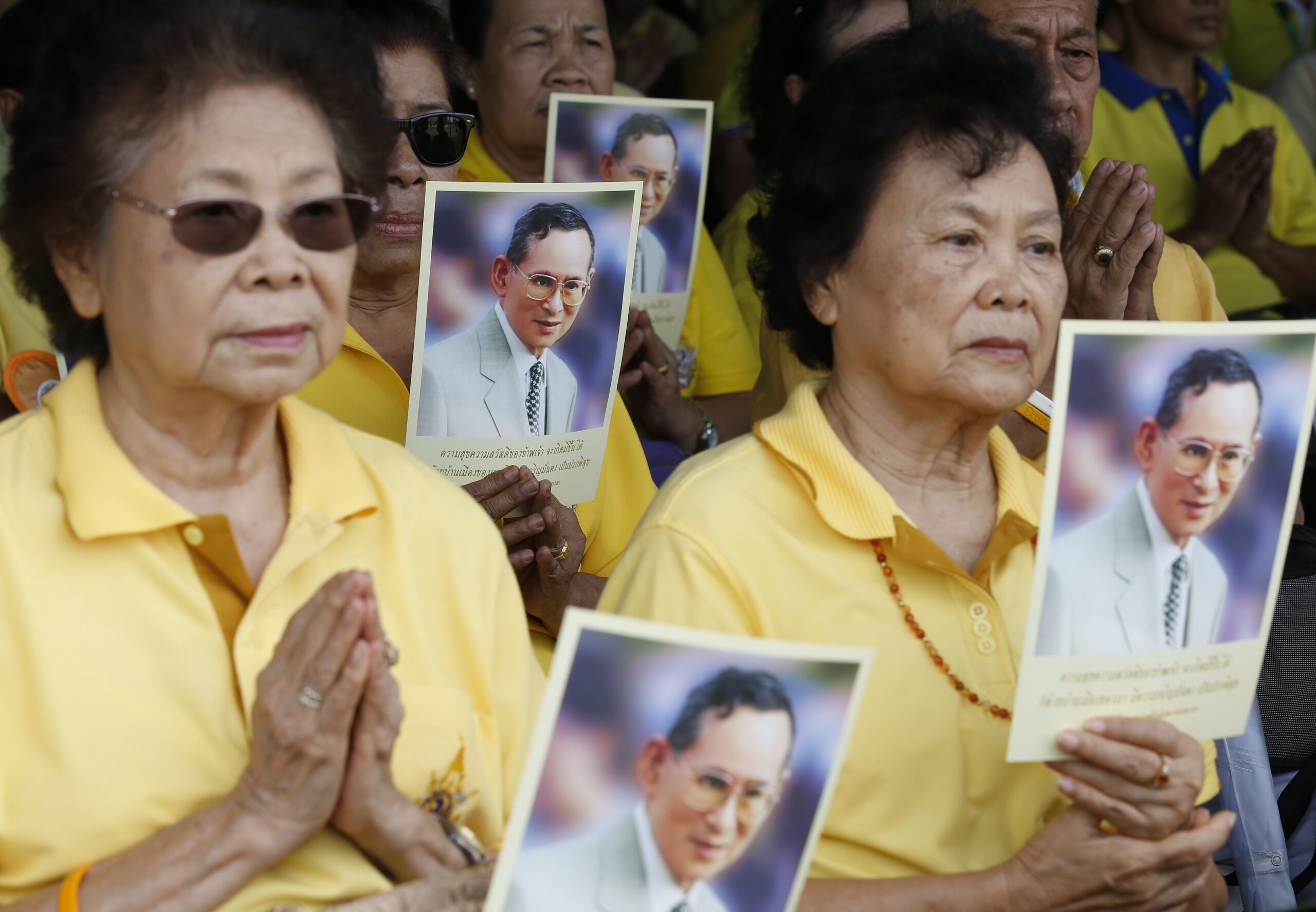 BANGKOK, Thailand – Doctors treating Thailand’s ailing King Bhumibol Adulyadej have drained a fresh build-up of water on the brain, the palace said Sunday, July 3, in the latest in a series of updates of the 88-year-old’s health.

Subject to an intense personality cult, Bhumibol’s frail health is a matter of significant public concern.

The king is confined to a wheelchair and rarely seen in public but in recent months the palace has begun releasing regular updates on his health.

His reign has spanned 7 tumultuous decades and most Thais have never known another monarch.

Analysts say the kingdom’s decade-long political crisis is in part motivated by elites jostling to secure their primacy once his reign ends.

Bhumibol has spent most of the past two years hospitalized in Bangkok for a series of ailments, including bacterial infections, breathing difficulties, heart problems, and hydrocephalus (water on the brain).

An x-ray on June 30 found the amount of fluid draining from the king’s brain through a catheter “was less than normal,” the Royal Household Bureau said.

“The medical team asked permission to adjust the catheter to drain more fluid on 2 July… the result was satisfactory,” it added.

In June Bhumibol also underwent an operation to widen arteries in his heart.

Bhumibol is the world’s longest-reigning monarch and is seen by most Thais as a unifying force in a nation bitterly divided along political lines.

His image is embossed by ritual – Thai schoolchildren learn of his good works, cinema-goers must stand for the royal anthem, while giant portraits of the monarch tower over most major roads.

But detailed discussion of his reign and the role of the monarchy is all but impossible in Thailand because of one of the world’s strictest lese majeste laws.

Use of the laws has skyrocketed in the last two years since the military took over in a coup with some people jailed for as much as 30 years. – Rappler.com