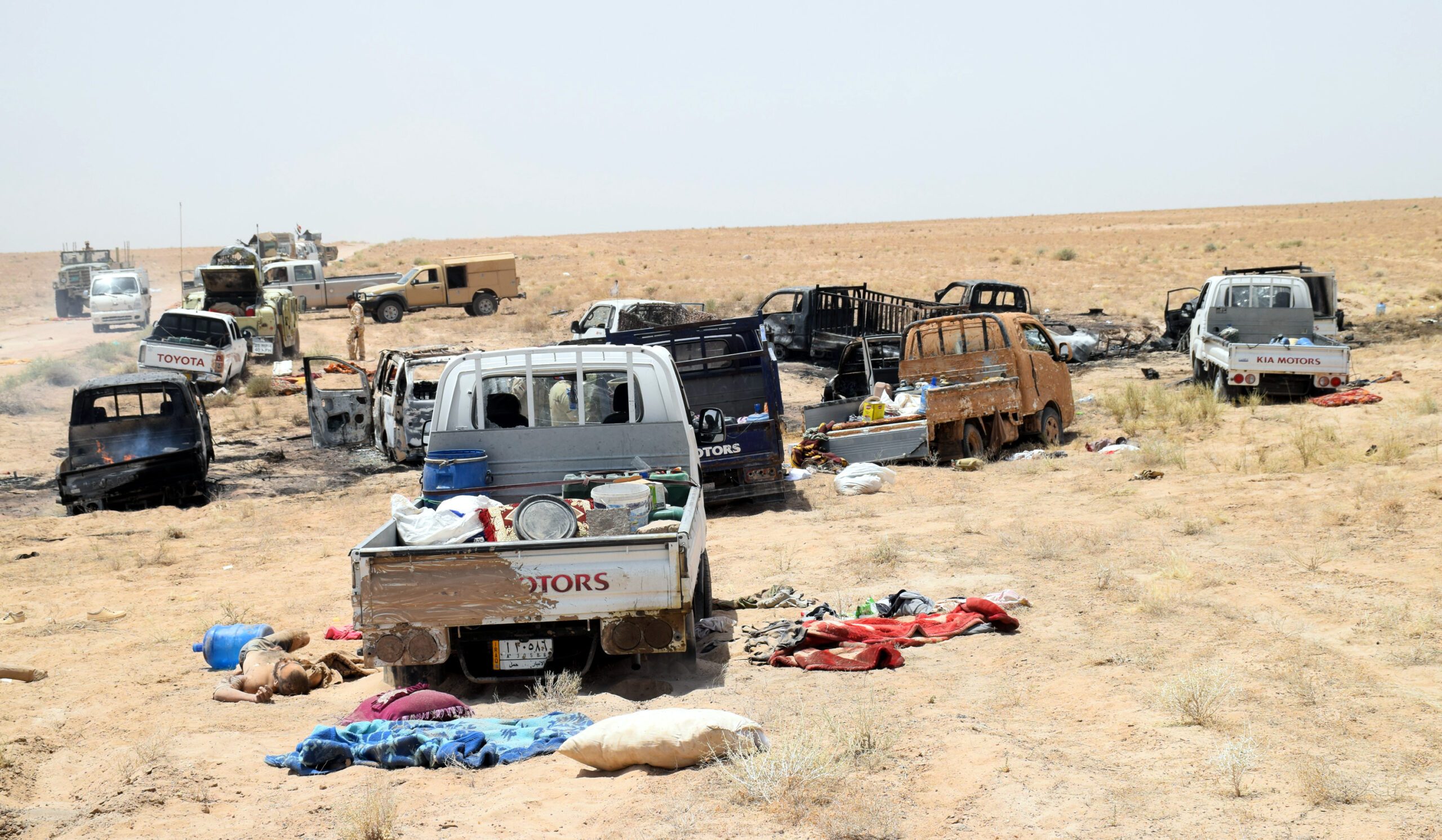 BEIRUT, Lebanon – The Islamic State (ISIS) group lost 12% of the territory it holds in Iraq and Syria in the first half of 2016, according to an analysis by British think-tank IHS.

The analysis published Sunday, July 10, says the jihadist group, which proclaimed its self-styled “caliphate” in the two countries in 2014, is continuing to lose ground after a string of setbacks last year.

In Syria, ISIS is under pressure from regime troops backed by Russian forces, an Arab-Kurdish alliance backed by a US-led coalition, and rebel forces.

In Iraq, coalition-backed security forces, working with pro-government militia groups, have dealt the jihadists a series of defeats.

ISIS forces are currently under siege in the Syrian town of Minbej, which lies on their main supply route between Syria and Turkey.

In March the jihadists were routed from the ancient Syrian city of Palmyra and in June from the Iraqi city of Fallujah.

In 2015, the group lost Tal Abyad, a key border post on the Syrian-Turkish border, as well as the Iraqi city of Ramadi.

In May the Pentagon said that ISIS had lost some 45% of the territory it held in Iraq and between 16% and 20% of its territory in Syria.

The IHS report did not include percentages by country.

“As the Islamic State’s caliphate shrinks and it becomes increasingly clear that its governance project is failing, the group is reprioritizing insurgency,” he said.

“We unfortunately expect an increase in mass casualty attacks and sabotage of economic infrastructure, across Iraq and Syria, and further afield, including Europe.”

“This figure has probably continued to decrease since March by at least another 35%,” said Ludovico Carlino, another senior analyst at IHS.

“Combined with the military setbacks on the ground, this is having an impact on the internal cohesion of the group as indicated by a marked increase in defections and desertions since January,” he added.

Facing territorial losses and pressure, ISIS on Wednesday, July 6, issued a video describing the “organization of the caliphate” in which it claimed control of 35 “wilayat” or provinces, including 19 in Syria and Iraq. – Rappler.com