Here’s how badminton plans to stay relevant in Indonesia 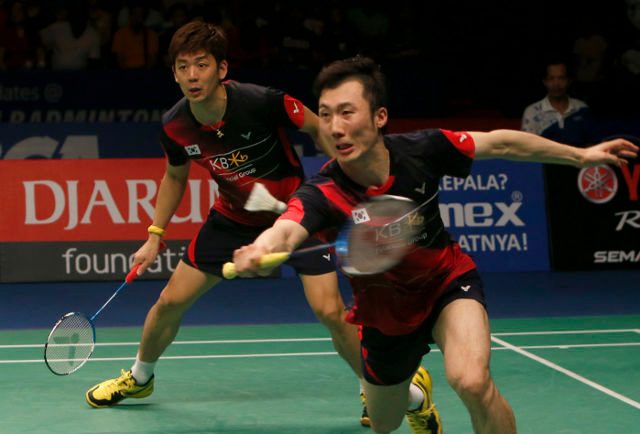 Facebook Twitter Copy URL
Copied
Badminton's global appeal remains relatively limited when compared to a number of other sports, with just a handful of countries such as China, Japan, Denmark, Britain, Indonesia, and Malaysia dominating the game

KUALA LUMPUR, Malaysia – Badminton’s governing body said on Thursday, July 14, it is considering staging beach events and also a push into e-gaming as it seeks to expand the sport’s appeal to a new generation.

“Badminton must be a part of these worlds in which there is huge potential for our sport to succeed,” the Badminton World Federation said in a statement after a meeting in Kunshan, China.

The federation will study possible venues for outdoor tournaments, and particularly beach events, following a route already successfully taken by sports like volleyball and football.

“In terms of expanding badminton both professionally and recreationally, we have so much to gain from penetrating this sphere,” Poul-Erik Hoyer, president of the Malaysia-based BWF, said of the plans for beach competitions.

Hoyer noted, however, that issues still need to be worked out for a sport whose shuttlecock would be vulnerable to wind.

“It would be great to see badminton being played competitively on beaches, on streets, in parks and other open spaces,” Hoyer said.

“But there are a lot of technical aspects we have to get right, especially with the shuttle.

“We have to look at these things first but we are committed to taking badminton outdoors.”

The BWF said they were exploring introducing badminton at the Asian Beach Games and Russia’s National Beach Games later this year.

Badminton’s global appeal remains relatively limited when compared to a number of other sports, with just a handful of countries such as China, Japan, Denmark, Britain, Indonesia, and Malaysia dominating the game.

Hoyer said e-gaming was another sphere the BWF has targeted to “continue to grow far beyond our traditional sporting environments.”

“We believe a fast-paced, dynamic sport like badminton can flourish in this marketplace,” he said. – Rappler.com