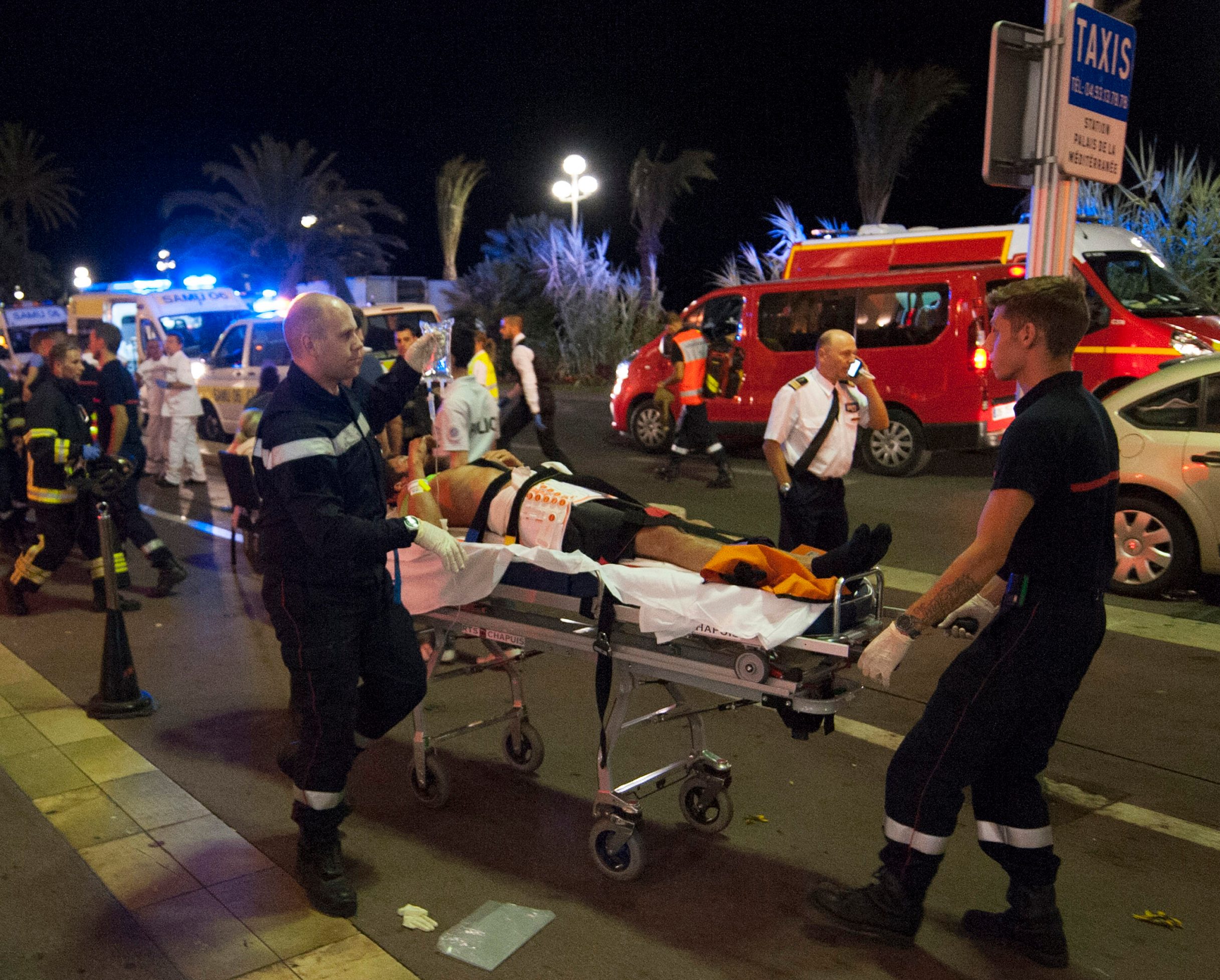 MANILA, Philippines – France will extend by 3 months the imposition of a state of emergency following the suspected terror attack in Nice, which killed at least 84 people celebrating the country’s national day on Thursday, July 14.

“France is badly hit by this tragedy. We are horrified by what happened…But France is strong and France will always be stronger, I assure you,” French President Francois Hollande said in a televised broadcast on Friday, July 15, hours after the incident.

He said he will submit a law to Parliament next week to extend the state of emergency in France – set to end on July 26 – by 3 more months because of the incident. (READ: Screams, flying debris as truck plows into crowd in Nice)

Just hours before the Nice incident, Hollande said he saw no reason to extend the state of emergency.

The state of emergency, first imposed after the attack on the offices of satirical magazine Charlie Hebdo in Paris in January 2015, had been extended twice – first, after the November 2015 terror attacks on a concert hall and restaurants in Paris, and again, for the Euro 2016 soccer tournament and the Tour de France.

“Nothing will make us give up in our will to fight terrorism and we will reinforce our actions in Syria and Iraq. We will continue to hit those who attack us on our soil, in their homes,” he said.

“I’m expressing in behalf of the nation our solidarity with the victims and the families. All means available will be deployed to help the injured,” Hollande said.

The French president said that the  “terrorist character” of the attack “cannot be denied.”

“France has been hit on its national day, the 14th of July, a symbol of freedom. Because human rights are denied by fanatics and France is therefore their target,” Hollande said.

He said while the driver of the truck that plowed through revelers along the Promenade des Anglais had been shot dead, it remained unclear if he had accomplices. Hollande said this is the subject of an ongoing investigation.

Hollande said French military and police forces will be deployed all over the country, especially along its borders.

He said the defense chiefs will meet the following day to “examine all measures that will allow the deployment of all necessary forces for protection and vigilance.” – Rappler.com